Sudan: Locals trapped inside as bodies lie in streets after Darfur violence 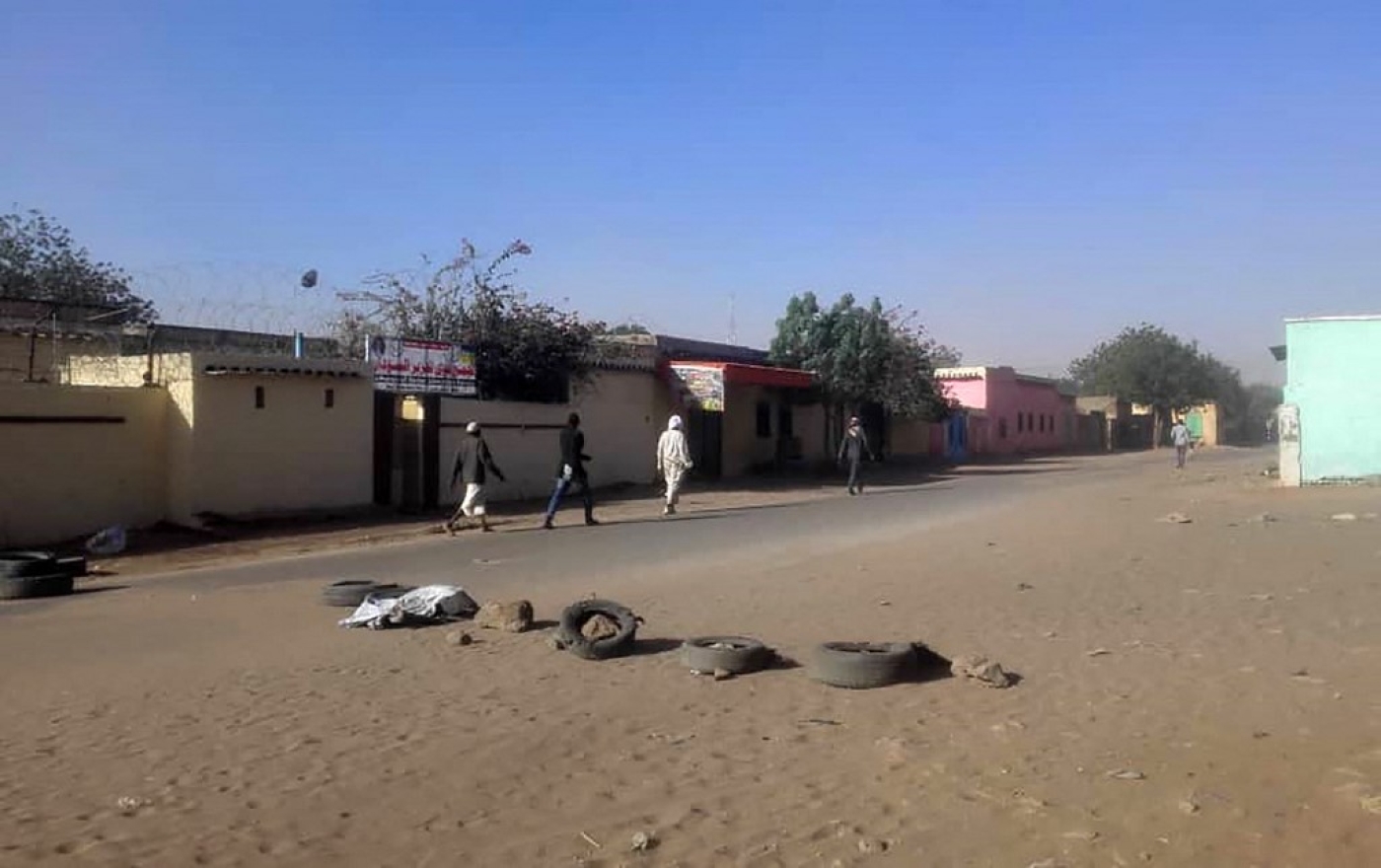 A couple of days of quiet will not convince the locals of El Geneina to leave their barricaded homes. Aside from the sporadic shooting they can still hear, the last week of violence has been so intense that few believe it will not erupt again.

Outside, transport has halted and armed men roam, looting businesses.

At least 132 were killed over days of street battles involving heavy weaponry, the targeting of civilians by snipers and attacks on aid workers, eyewitnesses told Middle East Eye.

'We saw horrible things, bodies of men, women, even children lying around with no one to come and bury them'

“What we saw this time was horrible and unbelievable. There were killings everywhere. Heavy guns and weapons were used, bombs fell on houses.”

Another resident Ahmed Ibrahim told MEE he has not left his house for a week and does not dare look out onto the street.

“Snipers were deployed everywhere, so if you try to go out you can end up being shot dead immediately,” he said.

El Geneina has seen some of the worst violence during Sudan’s transition from the rule of President Omar al-Bashir, who was accused of genocide in Darfur.

Clashes between Arab militias and non-Arab Darfuri groups have been constant but there are concerns about the situation worsening since the withdrawal of international peacekeeping forces.

Their departure in January was immediately followed by clashes that killed nearly 200 people.

Civilians displaced to El Geneina by Bashir’s war against Darfuri rebel groups from 2003 onwards were hit the hardest by the past week’s fighting, with thousands of them made homeless again after parts of several displacement camps were burned down, according to the UN.

For many of them food is running low after humanitarian work was suspended, while power and water has been cut off in some areas.

Fatma Abdul Rahman, who was forced out from the heavily damaged Abuzar displacement camp, told MEE her husband and brother were killed but she could not immediately recover the bodies because the fighting was so intense during the day.

“It was the worst moment in my life...we used the dark to return at night and search for the bodies. We found them after two hours,” she said. “We saw horrible things, bodies of men, women, even children lying around with no one to come and bury them.”

Medical sources told MEE they expect the real death toll far exceeds current counts as some, especially from the Arab communities, were buried without contact with authorities.

In recent years many of Darfur’s clashes have resulted from disputes between individuals or families spiralling out of control, but there is concern growing about a deepening conflict between the Masalit and Arab communities around Geneina. Both blame each other for the violence.

Ismail Mohamed, 55, a local Masalit leader, claimed the fighting was an example of them being targeted by Arab militias, claiming they were supported by the paramilitary Rapid Support Forces (RSF).

The RSF was formed from similar militias known as the Janjaweed, who were sponsored by Bashir to carry out attacks on non-Arab communities.

Local Arab activist Hafiz al-Nur claimed however that they were defending themselves after recent attacks and incitement on social media in the run-up to the fighting.

West Darfur’s governor, Mohamed Abdallah Aldoma, accused the military and police of failing to protect civilians by stopping the clashes and said the government in Khartoum has neglected Darfur.

“I told them many times and especially since the last clashes in January 2021 that the situation in El Geneina is serious and clashes could break out at any moment,” he told MEE.

He also claimed he believed militias from Chad and Libya had become involved, accusing them of partnering with Sudanese militias aiming to destabilise the region.

Sudanese scholar Mohamed Badawi said however that any regional interference may be simply due to cross-border tribal links. He said it could be possible that some militias had crossed the border to help their tribespeople, signifying wider tensions between communities that extend beyond borders.

“There’s a power struggle across the region between the Arabs and non-Arab communities, from Sudan to Chad and Niger.” 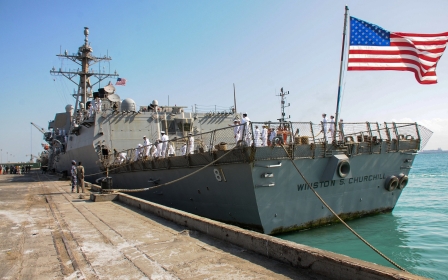