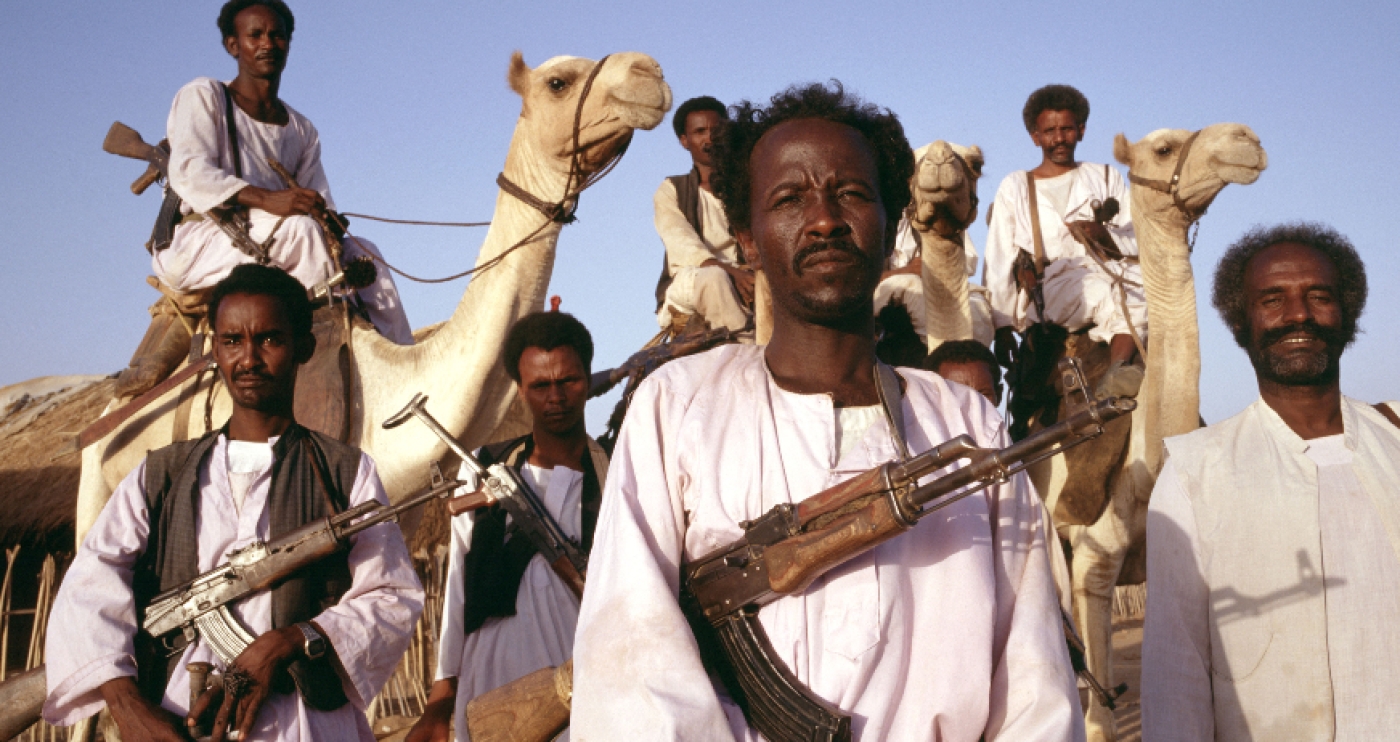 In addition to shutting ports, the Beja have blocked roads in protest at what they describe as poor political and economic conditions in the region (File pic/AFP)
By
MEE and agencies

Sudan's oil minister said on Saturday that protesters had blocked two key oil pipelines in Port Sudan, the main seaport on the Red Sea, over a peace deal with rebel groups.

The entrances and exits at the port's exports terminal have been "completely shuttered" since early Saturday, he said. 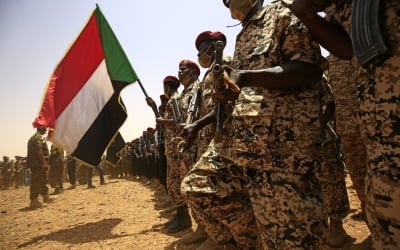 Khartoum oil refinery, which produces fuel for domestic consumption, is still working normally, the ministry added in a statement.

It said there were enough reserves for the country's needs for up to ten days.

Last year, several rebel groups signed a landmark accord with Sudan's transitional government which came to power shortly after the ousting of the country's long-time leader Omar al-Bashir in April 2019.

But Beja tribespeople in Sudan's impoverished east - where Port Sudan is located - have criticised the fragile peace deal saying it does not represent them.

Protests against the October 2020 deal have rocked east Sudan since last week.

In addition to shutting ports, the Beja have blocked roads in protest at what they describe as poor political and economic conditions in the region.

Port Sudan is the country's main seaport and a vital trade hub for its crippled economy, which is dependent on oil exports that originate in South Sudan.

The Khartoum government receives around $25 for every barrel of oil sold from South Sudan, according to official figures. 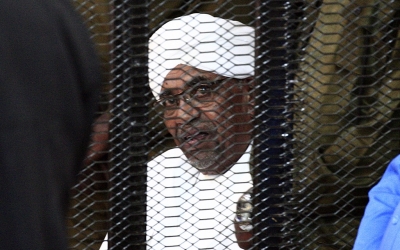 South Sudan produces around 162,000 barrels a day. It is transported via pipelines to Port Sudan and then shipped to global markets.

On 17 September, demonstrators impeded access to the docks at Port Sudan.

On Friday, protesters blocked the entrance to the airport and a bridge linking Kassala State in the east with the rest of the country.

The unrest comes as Sudan grapples with deep economic woes left in the wake of Bashir's overthrow, and his three-decade authoritarian rule was marked by prolonged US sanctions.

The demonstrations also come a week after the administration of embattled Prime Minister Abdalla Hamdok said it had thwarted a coup attempt. 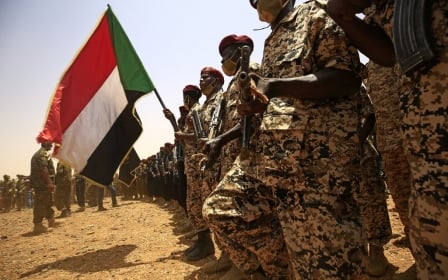 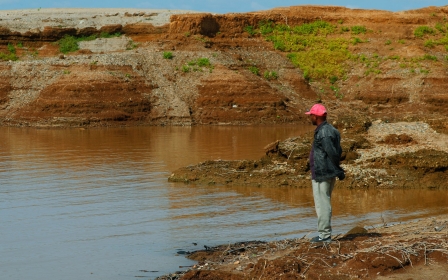 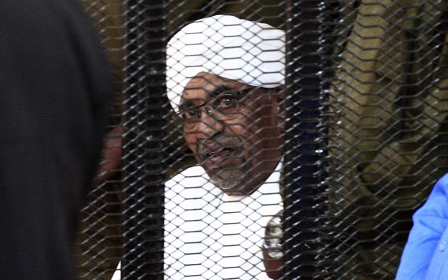