Russia to build naval base in Sudan, ushering in new foothold in Africa 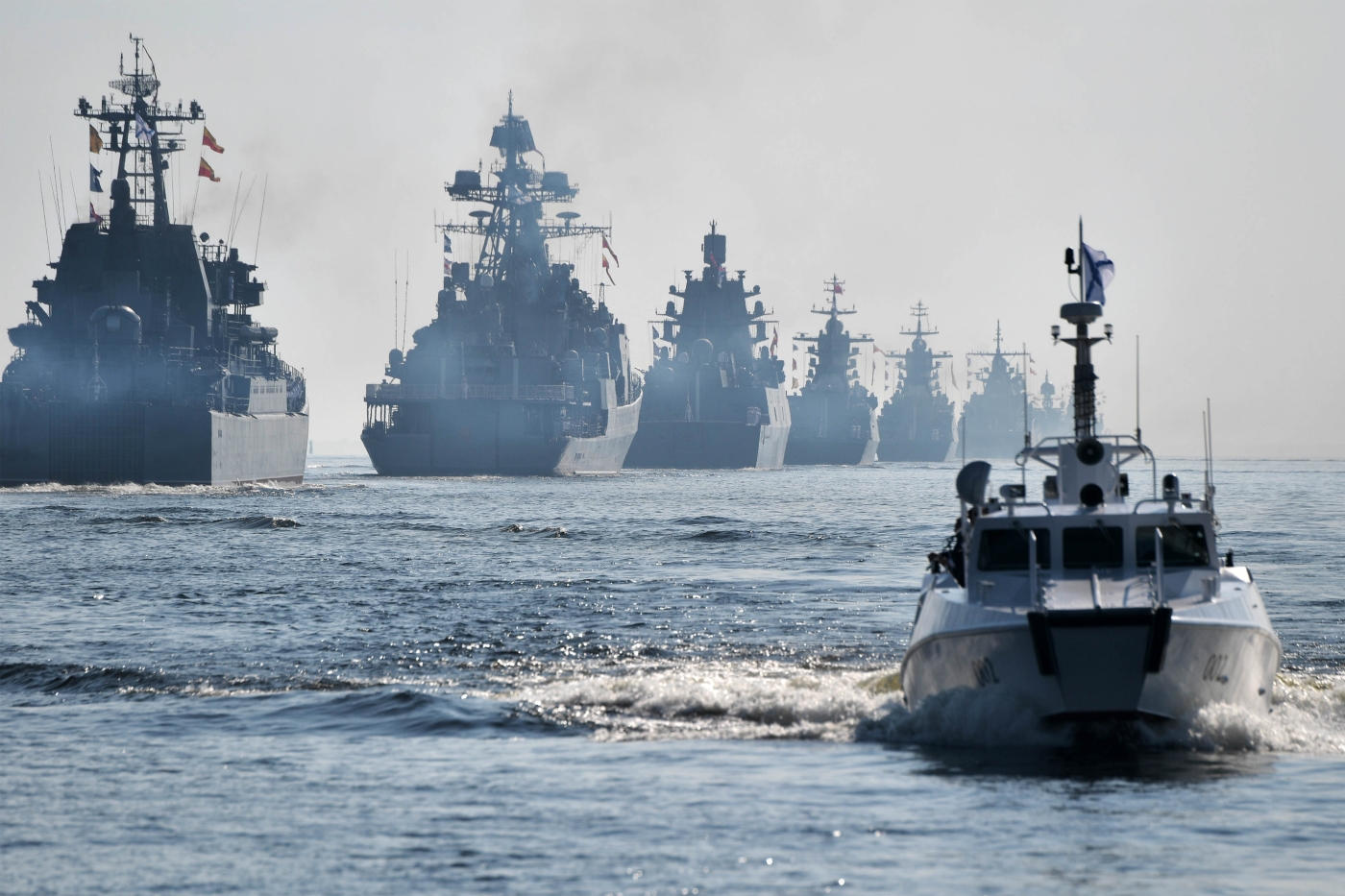 Moscow, a major arms supplied to Khartoum, is seeking a stronger foothold in the African continent, where the former Soviet Union used to have significant influence. The new facility, earmarked to be built in the vicinity of Port Sudan, will be capable of accommodating up to 300 military and civilian personnel.

The state-controlled TASS news agency predicted that the new facility will make it easier for the Russian navy to operate in the Indian Ocean by being able to fly in replacement crews for its long-range ships.

It also forecast that Russia will fortify its new African outpost with advanced surface-to-air missile systems, allowing it to create a no-fly zone for miles around.

“Our base in Sudan will be another argument for others to hear us and take heed,” said the opinion piece in TASS, as quoted by Reuters.

Putin presided over a flagship Russia-Africa summit last year, an event designed to increase Moscow's sway on the continent. Two nuclear-capable Russian bombers landed in South Africa at the same time in a show of intent.

The military head of Sudan's transitional government, General Abdel Fattah al-Burhan, met Putin in Sochi during the summit in October.

A draft document related to the issue, made public earlier this month by the government, spoke of a facility that could moor up to four ships at the same time. The hub would be used for repair and resupply operations, and as a place where Russian naval personnel could rest, it said.

The land for the base will be supplied for free by Sudan, and Moscow would get the right to bring in any weapons, ammunition and other equipment it needs through Sudan’s airports and ports, to support the new facility.

Russia has a similar facility at the port of Tartus in Syria, a country where it also operates an air base.

Moscow is keen to increase its influence in Africa, a continent with 54 United Nations member states, sprawling mineral wealth and potentially lucrative markets for Russian-manufactured weapons.

It is jockeying for influence and a military foothold in Africa with other nations, including China.

US 'dismissed reports' of Russian base

Different international and regional powers, including the US and the United Arab Emirates, have been vying for influence in the cash-strapped country since the ousting of longtime President Omar al-Bashir in April of last year. According to the Financial Times, US officials had previously dismissed reports of a Russian base in Sudan as "not real".

Sudan and Russia maintained strong bilateral relations under Bashir's rule, despite the US designation and charges of genocide against Bashir by the International Criminal Court.

Bashir visited Putin in Sochi in November 2017 on a plane sent by Putin himself.

During their meeting, Bashir reportedly discussed the possibility of setting up a Russian military base on Sudan’s Red Sea coast and, ahead of the visit, Sudan was the first Arab state to acquire Russia’s fourth-generation Su-35 fighter jets.

Khartoum also supported Moscow’s intervention in Syria and its backing of President Bashar al-Assad, viewing Russia as a force for supporting its territorial integrity.

At the beginning of last year, Bashir was the first Arab League leader to visit Assad as his forces, backed by Iranian militias and Russian jets, drew closer to taking full control of the country.

Russian private contractors have trained Sudanese security forces that were accused of a violent crackdown on protesters during the anti-Bashir uprising of last year, according to a Russian foreign ministry official. 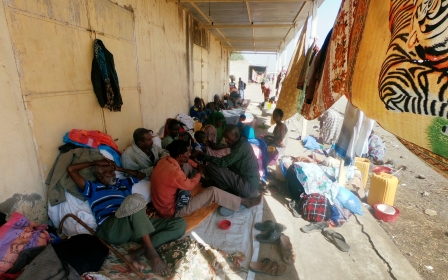