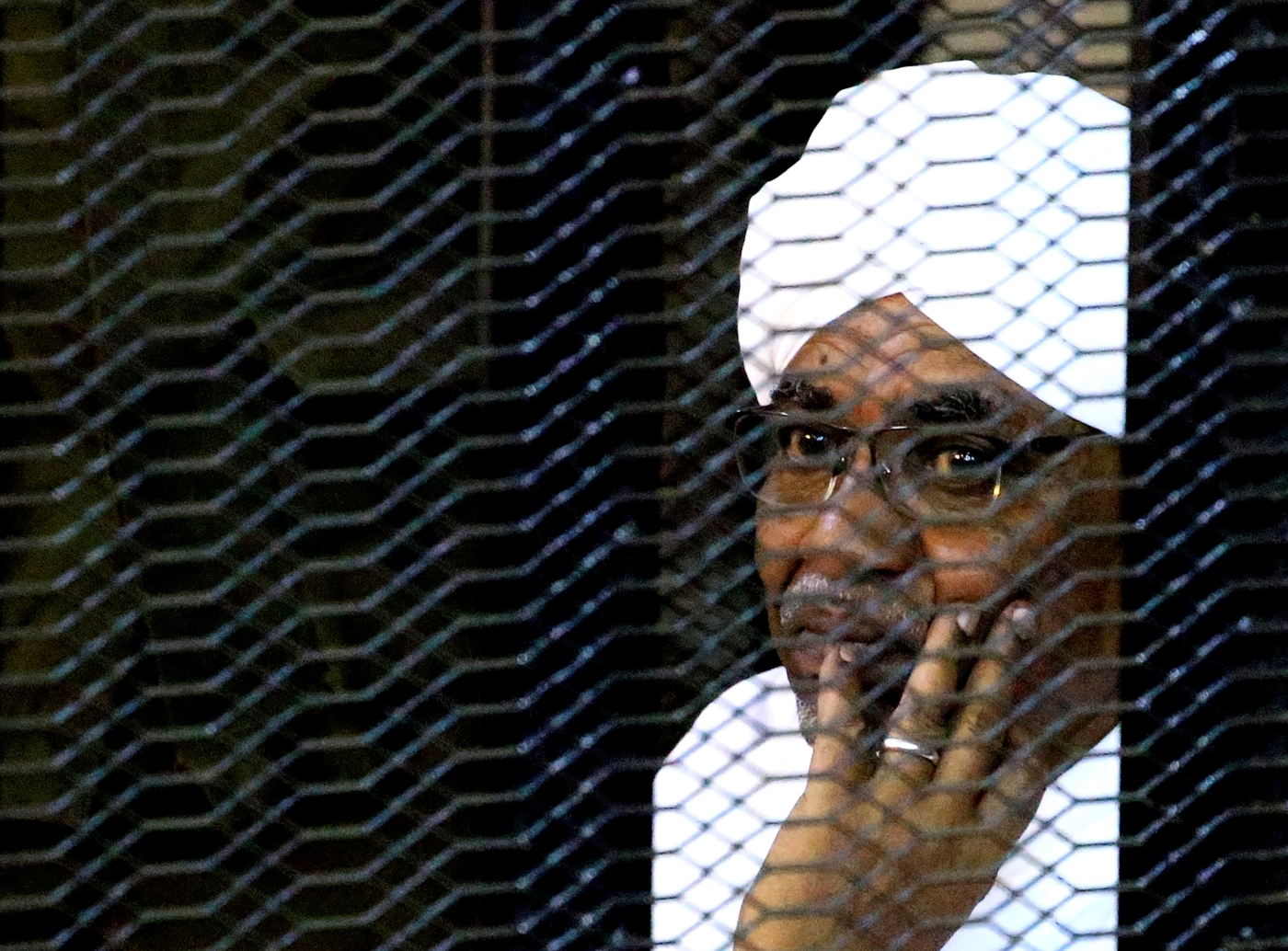 Bashir, 75, was found guilty of corruption and illegal possession of foreign funds last month (Reuters)
By
MEE and agencies

The National Congress Party's (NCP) assets were seized on Wednesday under a law that was passed in November and ordered the party's dissolution.

The law's implementation is widely seen as a test of how far Sudan's transitional authorities are willing or able to go to dismantle the system built up by Bashir, who was removed in April after nearly three decades in power. The assets of four private television channels and newspapers have been frozen but they have the right to appeal, said Mohamed al-Faki, a sovereign council member who is also deputy head of a legal committee assessing the NCP's assets.

"These institutions were financed by state funds and we want to return the money to the Sudanese people," he told a news conference late on Tuesday.

The editor of Al-Sudani newspaper, one of the media outlets that had its assets frozen, denied the accusations

"We didn't receive funds from anybody. They are targeting the newspaper and press freedom," the editor, Diaeldin Belal, said.

The Ministry of Finance has also taken over the al-Quran al-Kareem Society, a religious charity organisation which Taha Othman, a member of the sovereign council legal committee, said had links to Bashir's former government.

Othman said the Ministry of Religious Affairs would now manage the organisation.

The al-Quran al-Kareem Society was not immediately available for comment, Reuters reported.

On 14 December, Bashir, 75, was found guilty of corruption and illegal possession of foreign funds and was sentenced to two years in a community reform centre, on account of his old age, a decision that prompted anger among Sudanese whose protests had led to the end of his rule in April. 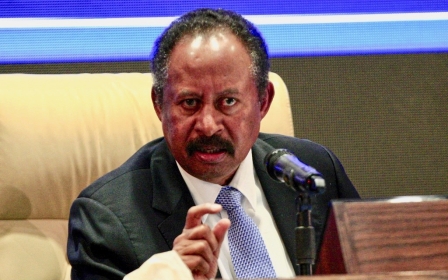