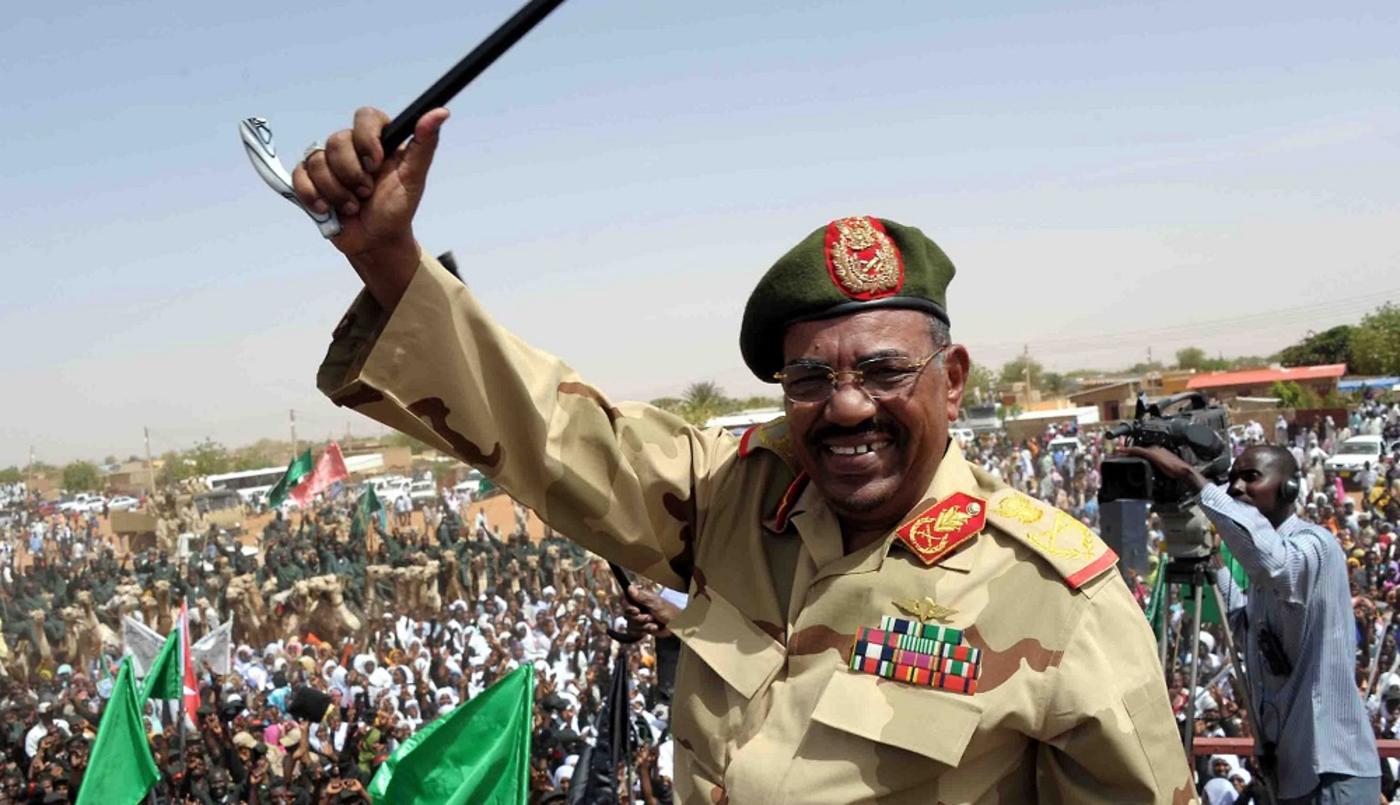 Sudan is to close 13 overseas diplomatic missions and will slash the number of staff at its foreign ministry, state media reported Thursday, as the government faces a crippling economic crisis.

A decree by Sudan's president, Omar al-Bashir, will also cut staff at seven other missions down to just one person. The move comes two weeks after Bashir sacked foreign minister Ibrahim Ghandour for highlighting his ministry’s problems in parliament.

“The decisions have been taken in order to cut costs given the economic situation in the country,” Bashir’s decree stated, according to official news agency SUNA.

According to SUNA, the foreign ministry’s entire administrative staff are being dismissed, with diplomats expected to take over their duties. Staff at all overseas missions will be cut by 20 per cent at least.

The total number of job losses was not provided and the missions affected were not named.

All of Sudan’s overseas trade and economic offices will also be shuttered, SUNA reported, except the one in Abu Dhabi responsible for finalising arrangements for the country’s participation in Dubai’s Expo 2020.

On 18 April, Ghandour asked MPs to step in and help cover the foreign ministry’s costs, complaining staff’s wages and rent on diplomatic missions could not be paid. The next day, Bashir relieved him of his position.

The Sudanese central bank denied at the time there was any problem funding state institutions, though recognised there was a paucity of foreign currency.

“The central bank has never delayed payment to the foreign ministry's employees,” it said in a statement at the time, “as it understands very well the importance of diplomacy for the future and stability of our country".

Sudan has been experiencing economic problems since South Sudan’s breakaway in 2011, which stripped the East African country of some 75 per cent of its oil earnings.

More recently, an acute shortage of foreign currency has seen the Sudanese pound plummet against the US dollar.

Inflation rose to 56 per cent in March, while high prices and shortages of food and fuel provoked street protests that were quashed by a campaign of mass arrests.

Hopes Sudan’s economic situation would improve were raised in October when Washington lifted sanctions on the country that had stood for two decades, a coup that Ghandour had a large hand in.

A quick recovery has not emerged, however, with investment slow to come in and international banks wary of conducting business with their Sudanese counterparts.