Abdulkhaleq Abdullah tells Twitter of 'enjoyable and extremely beneficial' trip, but gives no further details, amid fears he had been arrested 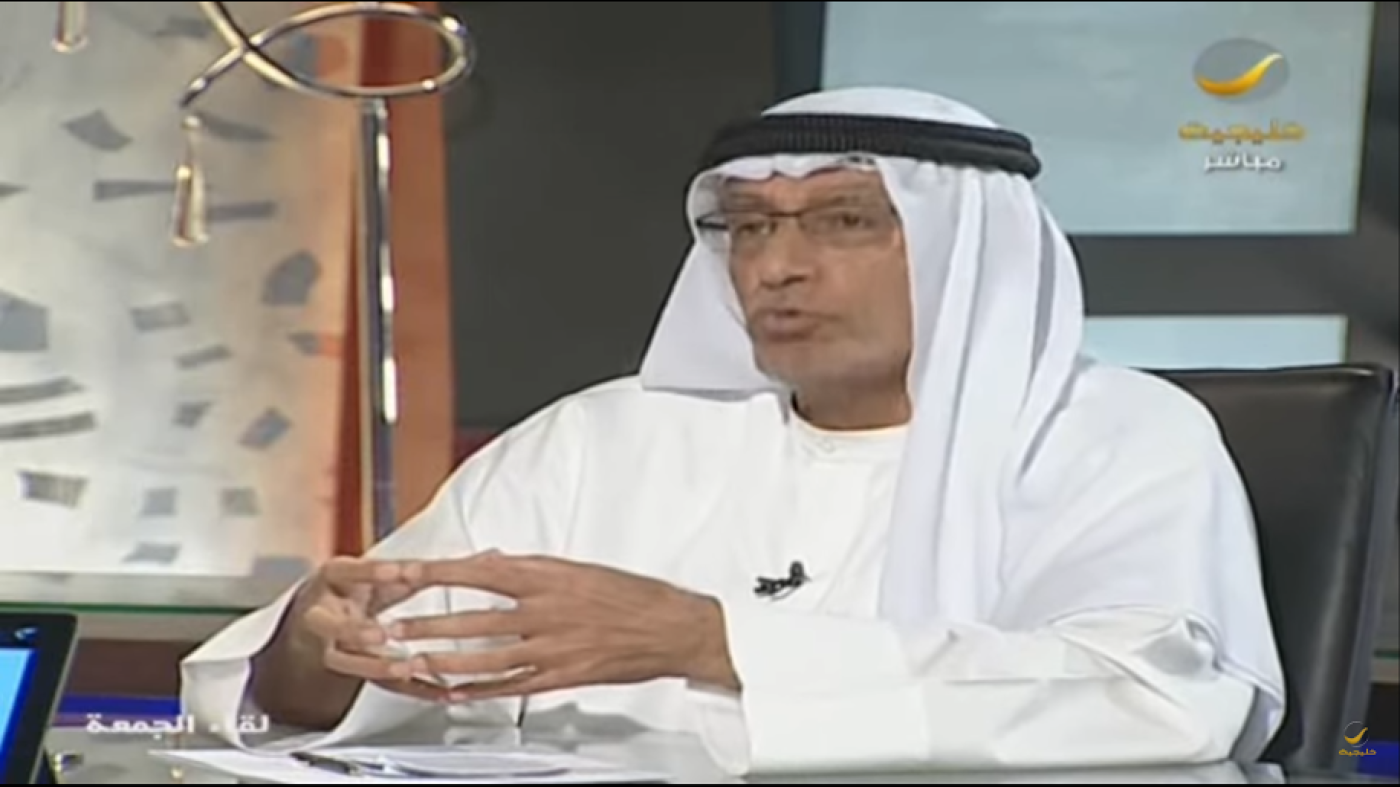 An adviser to the Emirati royal family who was detained for 10 days returned to Twitter on Thursday, saying his disappearance was down to a “surprise trip”.

Abdulkhaleq Abdullah, a high-profile academic and adviser to Mohammed bin Zayed – head of the Emirati armed forces – had disappeared on 16 January.

Abdullah returned to Twitter on Thursday, saying he had been on a “surprise trip” and promising a “new phase of communication with followers”.

Translation: I am returning after a 10-day interruption. I was on a surprise trip that was enjoyable and extremely beneficial. It will be the start of a new phase of communication with followers. Thank you.

Usually a prolific user of Twitter, he has not tweeted since then.

Amnesty researcher Drewery Dyke, who specialises in Gulf issues, confirmed that Abdullah had been released, and was back at home.

#goodnews #UAE academic @Abdulkhaleq_UAE has been released. Is reportedly at home. Much relieved. @AmnestyUAE

The local branch of Amnesty International had earlier confirmed that he had been arrested, expressing concern that he was being held as a “prisoner of conscience”.

Abdullah’s arrest came as a surprise to many, given his closeness to the UAE’s ruling family.

“He has expressed critical views about specific practices in the UAE and particular events, but he’s not known to be a supporter or member of any political or social group. He has repeatedly expressed support for the government in a number of ways,” Dyke said.

“Recent patterns of arrest in the UAE suggest that he may have been detained in connection with views he expressed on Twitter.

“He recently [tweeted] about freedom of expression and it may be in connection with that. For that reason, if he is detained he would be a prisoner of conscience.

“Since 2011 the UAE has made many arrests and the authorities have only confirmed such arrests after months of incommunicado detention.”

Abdullah is a retired professor of political science at the University of the United Arab Emirates, and currently serves as an adviser to Mohammed bin Zayed, the crown prince of Abu Dhabi and head of the UAE’s armed forces.

However, he has been openly critical of government policy.

He is also an outspoken opponent of Egypt’s President Abdel Fattah Sisi, who has received millions of dollars of financial support from the UAE.

He has advised Sisi not to run for president in 2018, and wrote in December that he had become “a political and financial burden on the Gulf states”.

Abdullah was also fired from his post at an Iraqi university last summer over criticism of the Popular Mobilisation Units, the militia groups allied to the Iraqi army to fight Islamic State. 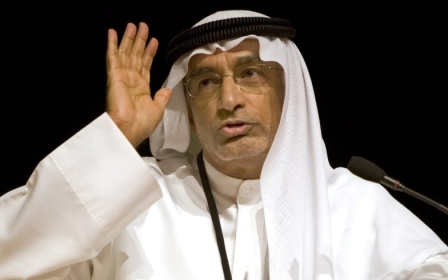 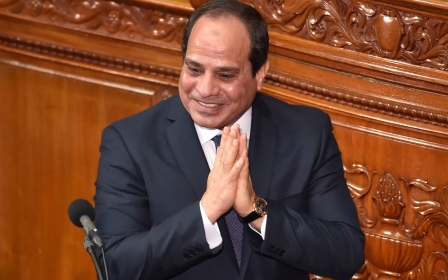 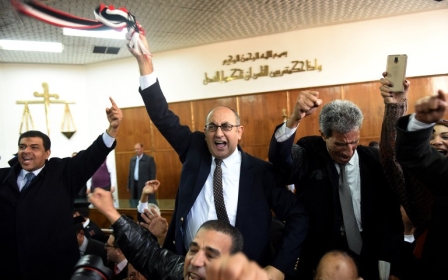