Sweden: Syrian parents plead to be reunited with children taken by authorities 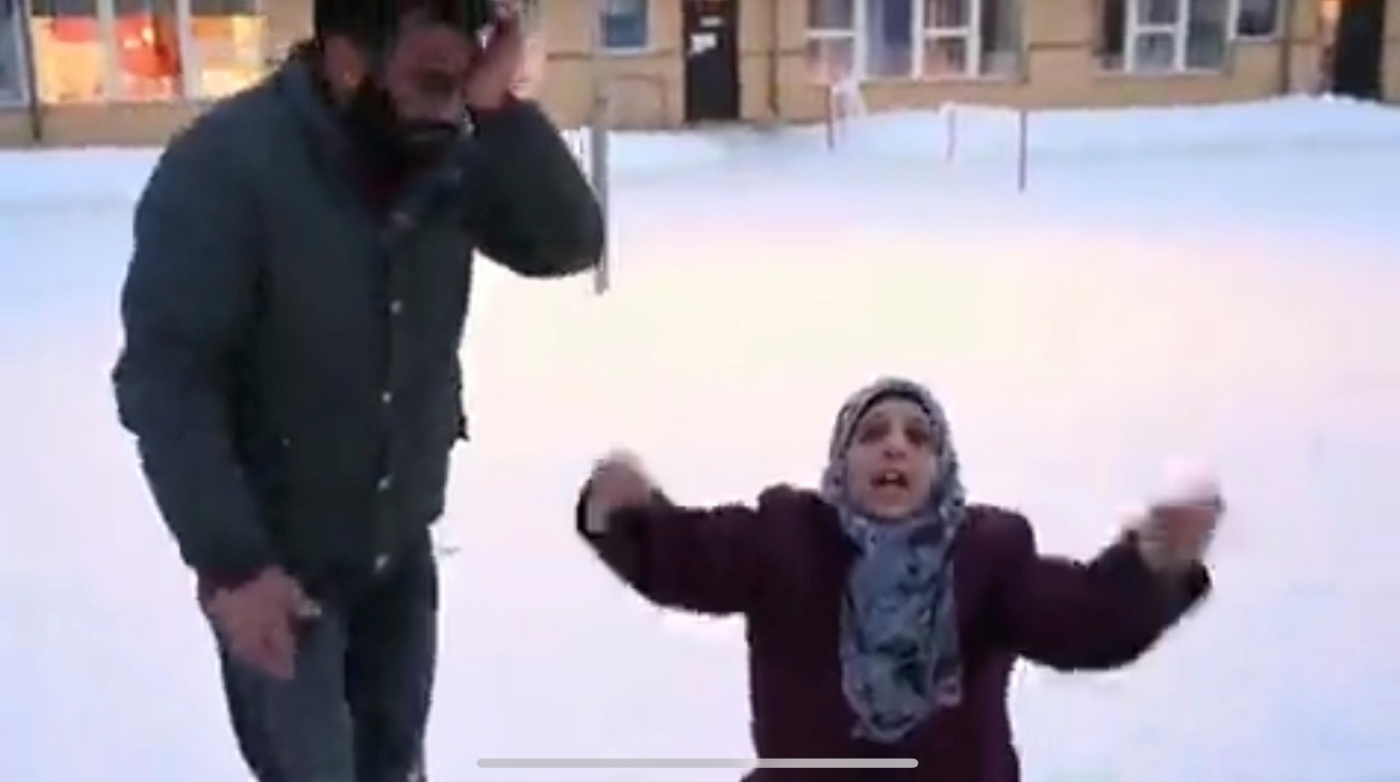 Swedish authorities' removal of the children of a Syrian refugee couple has sparked a social media campaign to reunite the family after years of separation.

Diab Talal and his wife Amal Sheikho moved to Norrbotten County in northern Sweden in early 2017 as part of the United Nations resettlement programme for Syrian refugees.

In an interview earlier this month in the Swedish Centre for Information, a resource platform on immigration and asylum in the Scandinavian country, Talal said that he and his wife became depressed in the first few months of their resettlement.

'They took my child when he was five minutes old from the hospital after they were born. I beg everyone, I am a mother of five children, imagine how I feel'

He explained that he and Sheikho could not speak the local language, and were also struggling with the sub-zero temperatures in the northernmost county in Sweden.

Around that time, Talal said, a neighbour reported his wife to Swedish social services, known simply as "Social", after seeing her crying in a communal laundry room.

Their four children, aged between three and nine, were subsequently taken away by Social, after their seven-year-old daughter Duha said they had beaten her.

Talal said that during legal proceedings which followed, police could not prove any violence directed against the children.

“Based on what happened, the children were handed over to the care of several Swedish families, and since that day more than three years ago, we have been forbidden from seeing the children,” the 38-year-old father said.

He added that three years after his children had been taken away, a fifth child was removed from their care just “five minutes” after being born, with Sheikho denied the opportunity to breastfeed her child.

'I want my children'

The case has attracted a strong response on social media, with several users calling on Swedish authorities to reunite the family.

An emotional video of the couple pleading their case in snowy conditions outside their home was widely circulated last week.

Translation: A Syrian family fled the war to Sweden in search of safety, and eight months after their arrival, the authorities kidnapped their four children and did not allow them to see them until now, except through electronic pictures! Years later, the mother gave birth to a new baby, so they kidnapped him from the hospital five minutes after his birth! What is this immorality and criminality?

“They told me they’d take me to the UN and a country of peace but where? This is the building where they took my children away from me,” Talal says in the video.

“They took my child when he was five minutes old from the hospital after they were born. I beg everyone, I am a mother of five children, imagine how I feel.”

'All children in Sweden have the right to a safe childhood. The state does not want a child to be separated from his family'

“All children in Sweden have the right to a safe childhood. The state does not want a child to be separated from his family. This happens if it becomes clear and proven that there is a danger to the child,” it tweeted.

The account added that people may only have seen one side of the story, and that while it was not possible to comment on individual cases, “the main focus is on the child not being subjected to physical or psychological harm”.

Several angry social media users tweeted the hashtag “Sweden is a fascist state” in both Arabic and English to highlight the case.

About 150,000 Syrian refugees have obtained resident and work permits in Sweden since 2015, according to the country’s migration agency.

Of those, 27,000 obtained citizenship in 2021 under Swedish laws which allow migrants to be naturalised after five years.

The issue of Swedish authorities taking children away from Syrian families was previously raised in a 2019 report by the Syrian Investigative Reporting for Accountability Journalism (SIRAJ).

It spoke to Syrian parents embroiled in lengthy legal battles in 12 such cases across five cities in Sweden. 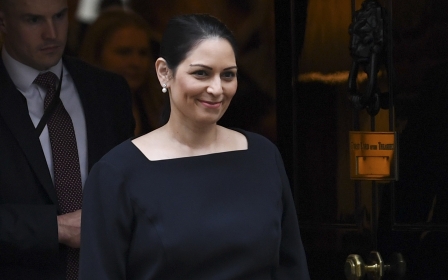 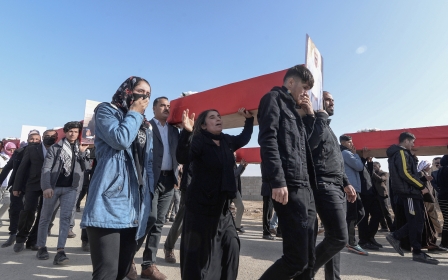 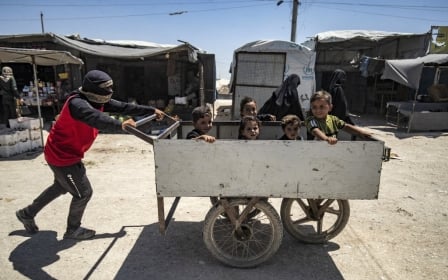