The attacks reportedly targeted Hezbollah sites in Damascus, and the sound of the aircraft 'caused panic' in Beirut 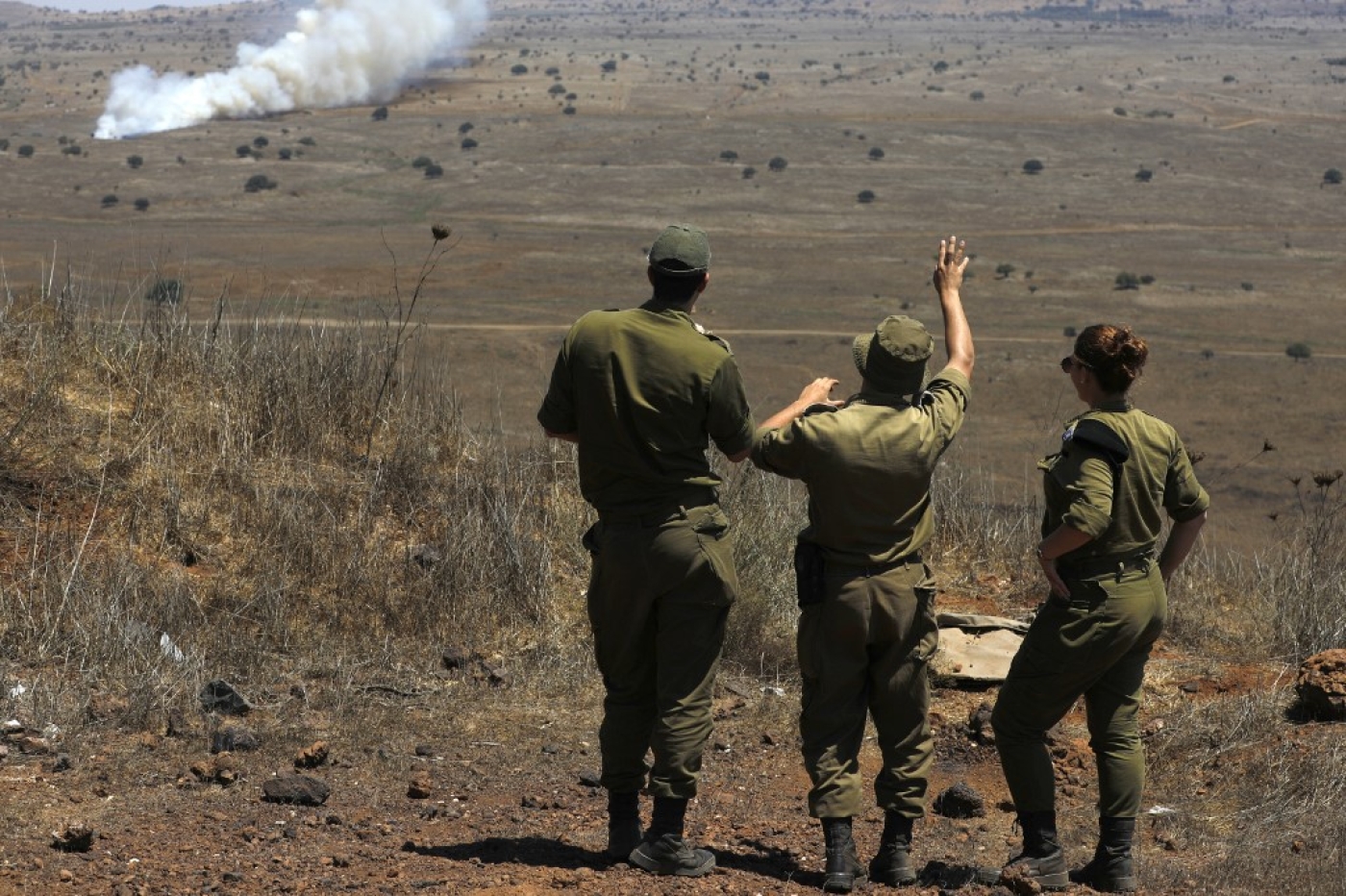 Israeli soldiers take part in a military drill near the border with Syria in the Israeli-annexed Golan Heights, on 18 August, 2021 (AFP)
By
MEE and agencies

Syria's air defences on Thursday intercepted Israeli air strikes launched on the Damascus countryside via Lebanon, according to state media.

The Syrian state news agency SANA and Ekhbariya TV cited a military source as saying that "the Israeli enemy carried out an air aggression [Thursday] evening with bursts of missiles from the direction of southeast Beirut.”

The statement added that Syrian air defences "confronted the aggression's missiles and shot down most of them, and the results of the aggression are now being audited."

The UK-based Syrian Observatory for Human Rights said that "Israeli missiles targeted arms depots and military positions of" the Iran-backed Lebanese group Hezbollah, between Damascus and Homs. No casualties were reported.

The Israeli military has declined to comment on the reports, according to Reuters and AFP.

Meanwhile, residents of Beirut reported hearing the sound of the aircraft, which the Lebanese defence minister Zeina Akar denounced as “a blatant violation of Lebanon’s airspace”.

Akar said the aircraft were flying at low altitude, “causing a state of panic among citizens”.

She accused Israel of breaching Security Council resolution 1701, calling on the UN to take action to prevent further Israeli violations of Lebanese airspace.

Reuters cited Fadi Alhassan, acting general manager for Lebanon's civil aviation authority, as saying that “during the air strike, a plane belonging to Lebanese carrier Middle East Airlines coming from Abu Dhabi had to hold in Syrian airspace for about ten minutes before landing in Beirut, as did a plane from Turkey's Pegasus airlines.”

Since the beginning of the war in 2011, Israel has often attacked targets in Syria, claiming they belonged to the government of Bashar al-Assad or its allied Hezbollah movement. 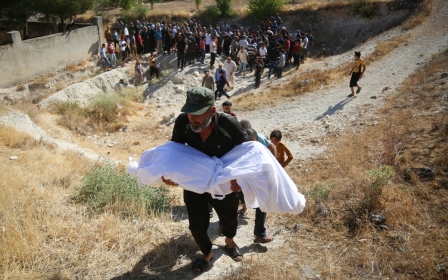 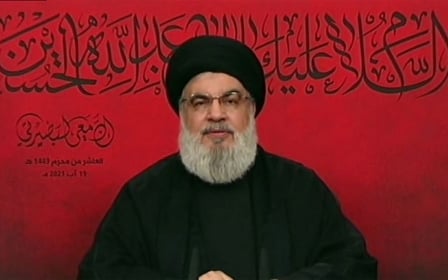 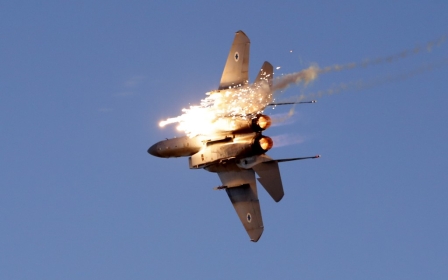