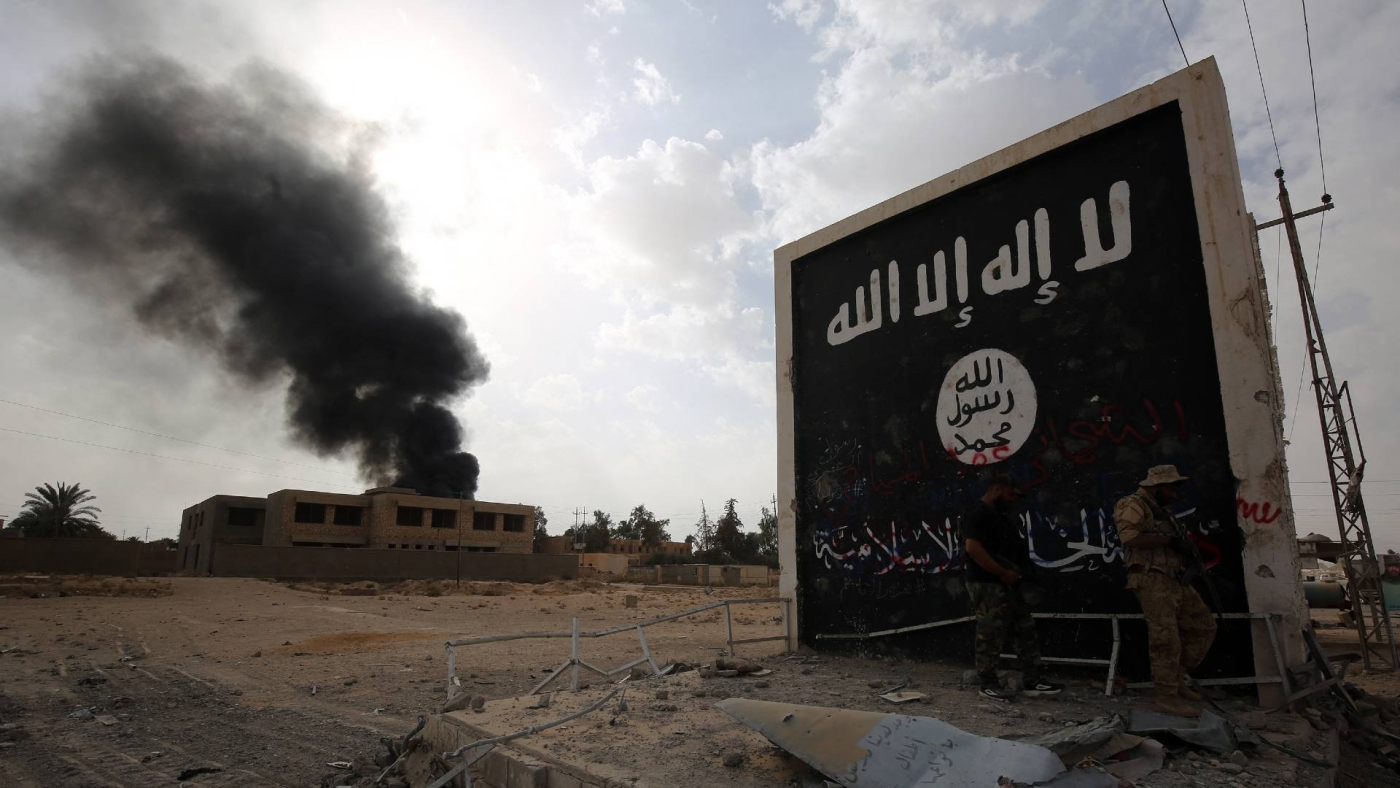 A wall bearing the Islamic State flag in the city of al-Qaim, in Iraq's western Al Anbar province near the Syrian border, 3 November 2017 (AFP)
By
MEE staff

The US Central Command confirmed on Wednesday the death of the Islamic State (IS) group leader Abu al-Hassan al-Hashemi al-Quraishi in mid-October in Syria's Daraa province.

Centcom, the military arm of the US in the Middle East, said in a statement that the death of Quraishi was "another blow to ISIS".

"This operation was conducted by the Free Syrian Army (FSA) in Daraa province in Syria. ISIS remains a threat to the region. Centcom and our partners remain focused on the enduring defeat of ISIS," it added, using an alternative acronym for IS.

Syrian fighters told Reuters that Quraishi was hiding in a secret house with his aides when they were discovered in the town of Jasem in Daraa, and that Quraishi had blown himself up after being surrounded by FSA fighters.

"The leader and a companion blew themselves up with suicide belts after our fighters succeeded in storming their hideout," Salem al Horani, a former fighter who participated in the siege of the three houses where the Quraishi cell was discovered, told Reuters.

Hours before Centcom's confirmation, an audio statement by an IS spokesperson on Telegram, Abu Umar al-Muhajir, announced the death of Quraishi while "in combat", without specifying the date or place of his death. 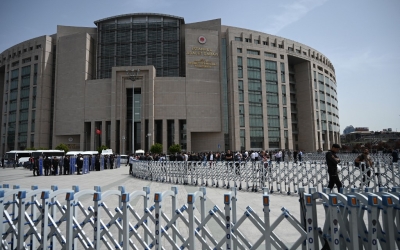 Muhajir had named the IS group's new leader as Abu al-Hussein al-Husseini al-Quraishi.

The FSA was an armed group that rebelled against the government of Bashar al-Assad following his brutal crackdown on the 2011 peaceful protest movement in Syria. Some of its fighters have remained in Daraa in south Syria since 2018, when Damascus took back control following Russian-brokered reconciliation deals.

White House Press Secretary Karine Jean-Pierre declined to comment on whether US forces were involved in the operation.

"We are pleased to see the removal of ISIS leaders in such quick succession," Jean-Pierre said.

"The United States remains committed to countering the global threat from ISIS and stands ready to work with international partners," she added.

John Kirby, the US National Security Council spokesperson, said "we welcome the announcement that another leader of ISIS is no longer walking the face of the Earth".

France's Foreign Ministry said that Quraishi's death "deals a new blow to the terrorist organisation, but it will not lead to minimising the persistent threat [IS] poses".

After his rise to group leader in February, Abu al-Hassan al-Hashemi al-Quraishi remained a mysterious figure, and little was known about him. His name is thought not to be real, and some believe the leader to be Juma Awad al-Badri.

In July, the US assassinated Maher al-Agal, a senior IS group leader, in a drone strike in Syria, and in February it killed the group's previous leader, Abu Ibrahim al-Hashimi al-Qurayshi. 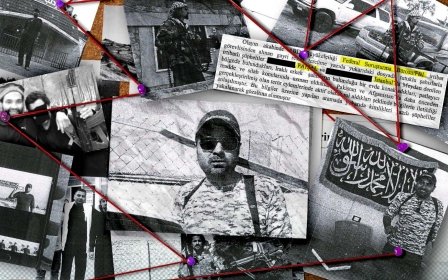 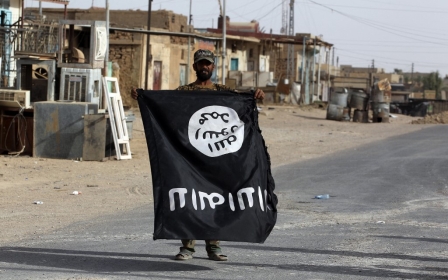 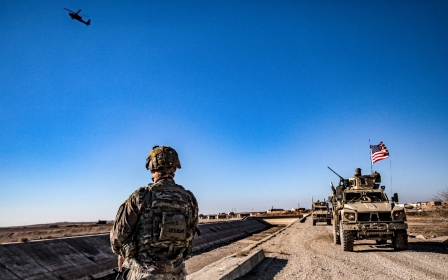