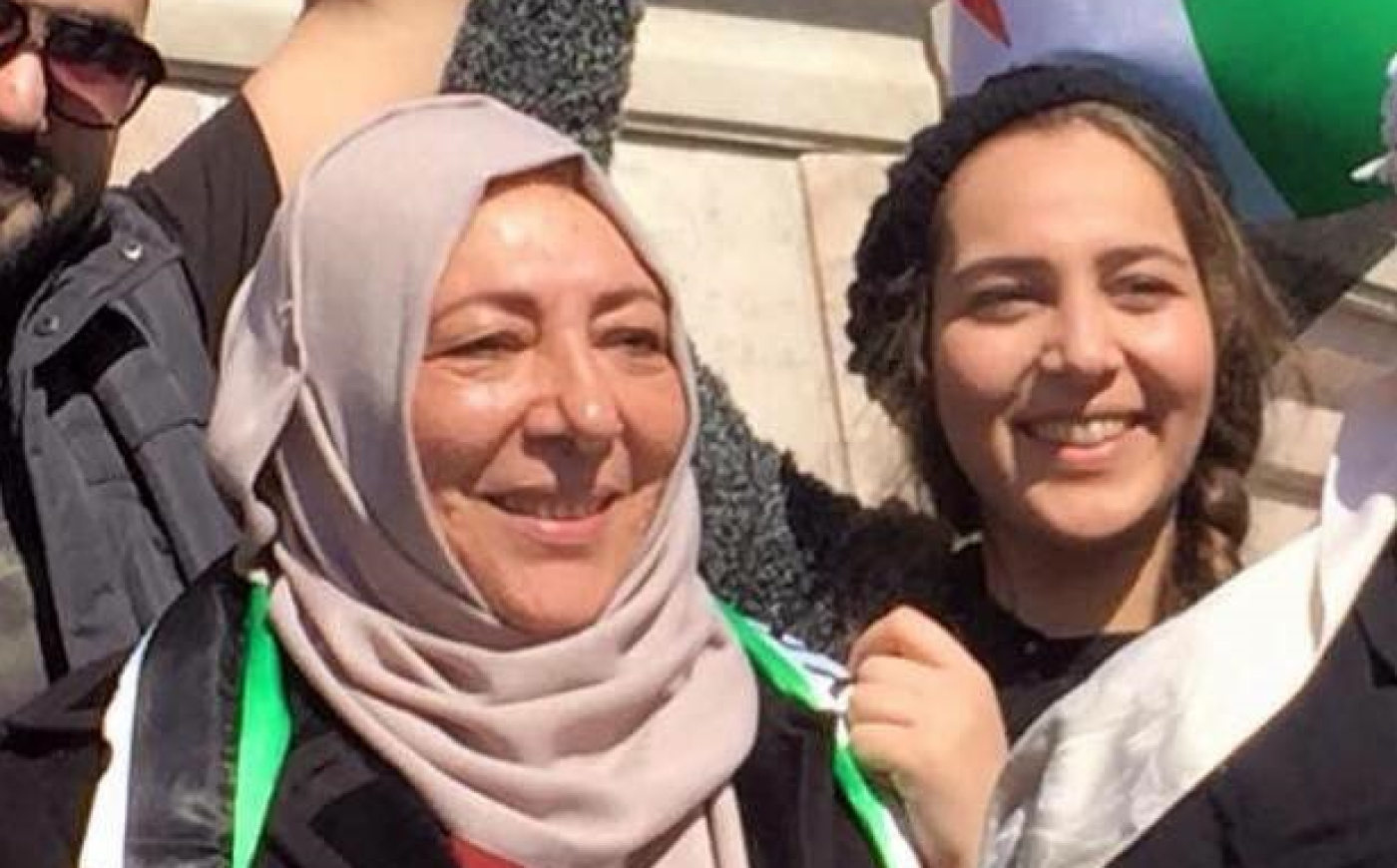 A senior Syrian opposition activist and her daughter have been found dead in their apartment in Istanbul.

Orouba Barakat, an opponent of the ruling Baath party since the 1980s, and her only child, journalist Halla Barakat, were found dead early on Friday with stab wounds to their necks.

Friends raised the alarm after being unable to reach them by telephone. Turkish police then arrived at their apartment in the Uskudar district on the Asian side of Istanbul to find them dead.

My friend @HallaBarakat was killed in her mother’s house in Istanbul a few hours ago. A Syrian journalist with a voice so fierce and true.

Since the outbreak of the Syrian civil war in 2011, Turkey has become home to almost three million Syrian refugees, many of them opponents of the government of President Bashar al-Assad.

Orouba Barakat's sister Shaza also confirmed the deaths in a Facebook post, saying the two "were assassinated at the hands of injustice and tyranny".

"Orouba wrote headlines on the first page and she pursued criminals and exposed them. Her name and her daughter's name, Hala, now made first page headlines."

She said her sister had opposed the Assad government from the 1980s, going back to the rule of Bashar al-Assad's father, Hafez.

The Yeni Safak daily said Orouba, 60, had carried out investigations into alleged torture in prisons run by the Assad government.

It said she had initially lived in Britain, then the United Arab Emirates, before coming to Istanbul.

Halla Barakat, 22, was employed by a website called Orient News and had also for a time worked for Turkish state broadcaster TRT.  She was an American-Syrian national.

Her cousin, Deah Barakat, was one of three Muslim students killed as part of the Chapel Hill, North Carolina shooting in the United States in February 2015.

Razan Saffour, a journalist and a friend of Halla, said the family had been threatened by Syrian government supporters before and that the Syrian journalist community in Istanbul were "shocked" at the killings.

"In Istanbul there are a lot more opposition members and senior journalists who have more influence. We're just shocked that they were killed."

Another friend who has asked to remain anonymous said that "they never had fear".

"Everywhere she [Halla] went, she always wore the Syrian revolution flag. All she ever shared on Facebook was revolutionary-related. She wouldn't even share her personal moments of happiness. They knew what they stood for. They never had fear.”

"What's horrifying about this is that not only did they target a woman and their daughter, it was at home and was a stabbing. It takes it to a whole new level."

Syrian activist Rami Jarrah wrote on Facebook that the family says the killings may be traced to Orouba's opposition activities.

Syrian opposition activists and journalists have repeatedly complained of threats to their security.

In October 2015, Syrian journalists Ibrahim Abdul Qader and Fares Hamidi from the city of Raqqa were beheaded in the Turkish town of Urfa. They had worked with the group Raqqa Is Being Slaughtered Silently to document human rights abuses committed by Islamic State in the city.

In the same year Naji Jerf, a prominent Syrian journalist known for his opposition to both Assad and the Islamic State, was shot dead in the Turkish town of Gaziantep. Syria War
Syrian journalist gunned down by IS: 'None of this will stop me'