The third round of talks in Astana, sponsored by government ally Russia and rebel backer Turkey, is scheduled to begin on Tuesday 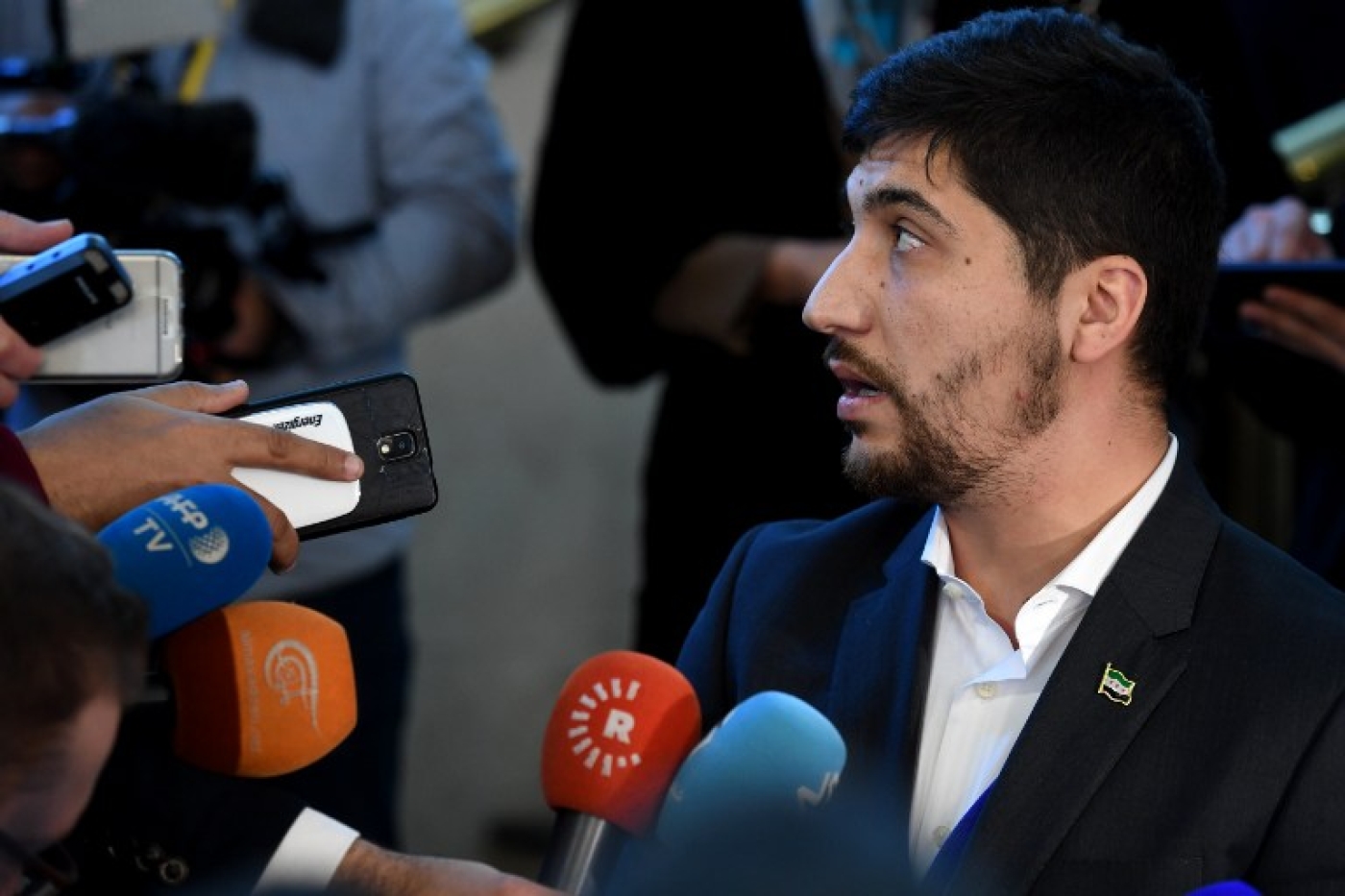 Syrian rebel factions will not attend a new round of negotiations with government figures in the Kazakh capital, an opposition delegation spokesman told AFP on Monday.

"Rebel groups have decided not to participate in Astana," said Osama Abu Zeid, saying one reason for the boycott was "unfulfilled pledges related to the cessation of hostilities."

The third round of talks in Astana, sponsored by government ally Russia and rebel backer Turkey, is scheduled to begin on Tuesday.

The Astana track has aimed to reinforce a fragile ceasefire deal brokered by Moscow and Ankara in December.

Syrian government offensives and sieges against rebel-held areas have continued despite attempts to maintain the ceasefire - while a suicide bomb attack on Saturday caused dozens of casualties in government-held Damascus.

"We decided not to participate in Astana because the reinforcement of the ceasefire was not implemented," said Ahmad Othman, commander of the Ankara-backed Sultan Murad rebel group.

"The regime and the militias are continuing to bomb, displace, and besiege," he told AFP on Monday, saying rebel groups had informed the talks' sponsors of their decision.

According to Syrian daily Al-Watan, which is close to Syrian president Bashar al-Assad, the government's delegation was scheduled to arrive in Astana on Monday.

The delegation will be headed once again by Syria's representative to the UN, Bashar al-Jaafari, who has also led the government's representatives in parallel UN-backed talks in Geneva.

A fresh round of negotiations in Switzerland is set to begin on 23 March and will focus on governance, constitutional process, elections, counter-terrorism and possibly reconstruction.

The Syrian army and its allies gained control of an arterial road in a small rebel pocket in northeast Damascus early on Monday, bringing them close to splitting the enclave in two, a Britain-based war monitor reported.

The advance was along a road that links the besieged districts of Barza, al-Qaboun and Tishrin near the Eastern Ghouta area of towns and farms that spreads out from the Syrian capital, the Syrian Observatory for Human Rights said.

The Barza, Qaboun and Tishrin area had already been isolated from the main rebel enclave in Eastern Ghouta, a region that has witnessed increasing violence since the beginning of the year.

There was also fighting overnight between the army and its allies and rebels in the southern city of Daraa and in areas near Aleppo in the northwest and Hama in the west accompanied by heavy bombardment and air strikes, the observatory said.