Deaths from Russian air strikes in the past year at their lowest since Russia intervened in Syria in September 2015, says activist group 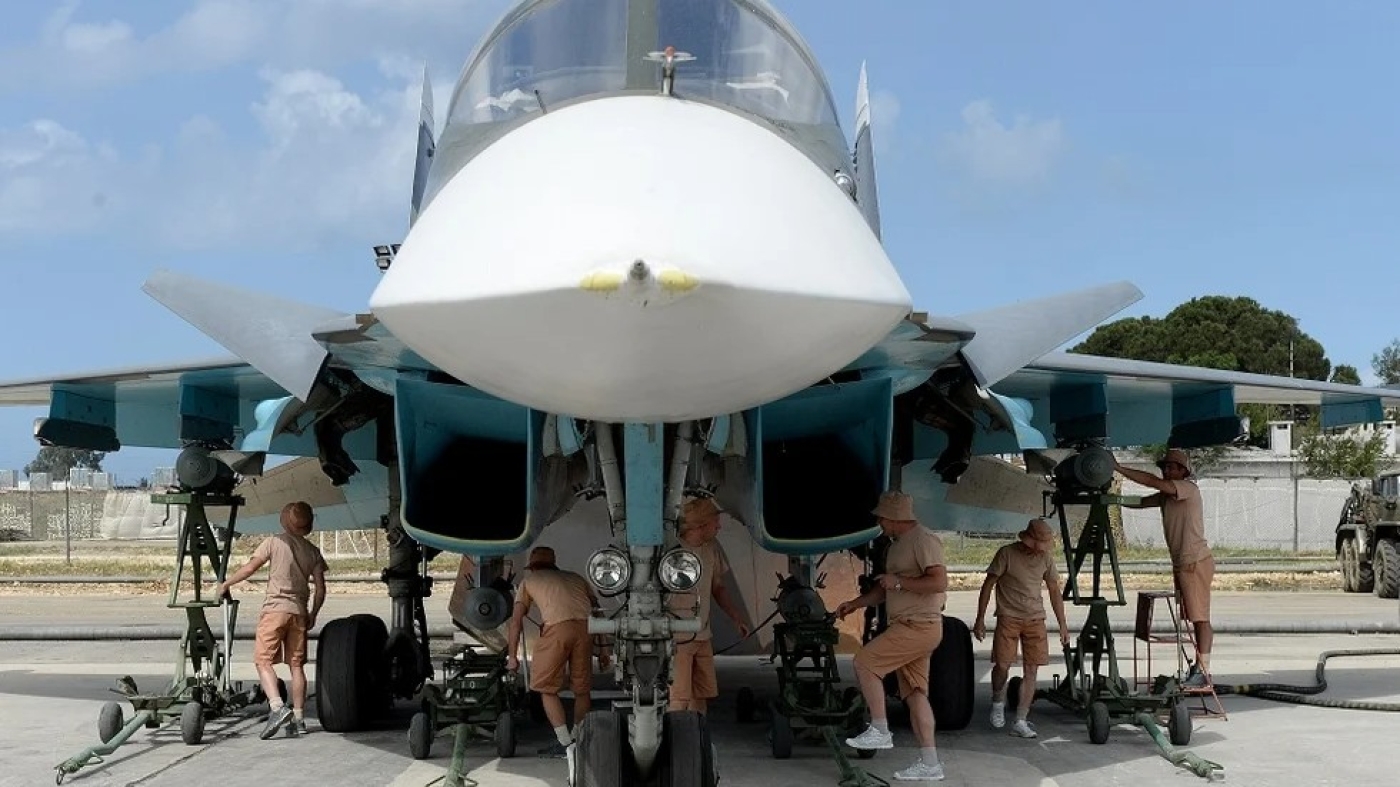 Russia has maintained a military presence at its Hmeimim air base, near the city of Latakia, since it intervened in Syria's civil war in 2015 (AFP)
By
MEE staff

Russian air strikes in Syria have decreased since it invaded Ukraine in February, resulting in fewer deaths, a UK-based activist group said on Friday.

A total of 241 people have been killed by Russian strikes in Syria during the past year. Most of these were Islamic State (IS) fighters, but the figure also includes 28 civilians, said the Syrian Observatory for Human Rights, seven years to the day since Russia began its intervention in Syria.

This marks the lowest annual death toll since Russia started its air strikes in Syria in support of the government of President Bashar al-Assad on 30 September 2015.

"Russia's role has generally declined in Syria since the start of the war on Ukraine," said the Observatory, which relies on a network of sources on the ground in Syria. This has led to a "significant decline in its strikes on the Syrian desert", where Russia has been targeting IS fighters.

Moscow has been among the top political, economic and military backers of the government in Damascus since the start of the conflict in Syria in March 2011.

Russia has maintained a military presence at its Hmeimim air base, near the city of Latakia, since it entered the civil war.

Its military intervention was crucial in turning the tide for Assad and giving him the upper hand in the conflict after his forces had lost large areas of territory to rebel and militant groups.

The Observatory has put the total death toll from the Russian air strikes in Syria at more than 21,000, including 8,697 civilians, a quarter of whom were children.

Almost half a million people have been killed in the civil war, with millions more displaced and large parts of the country devastated. 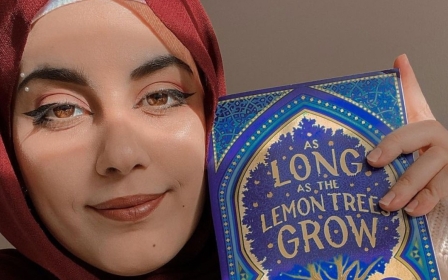