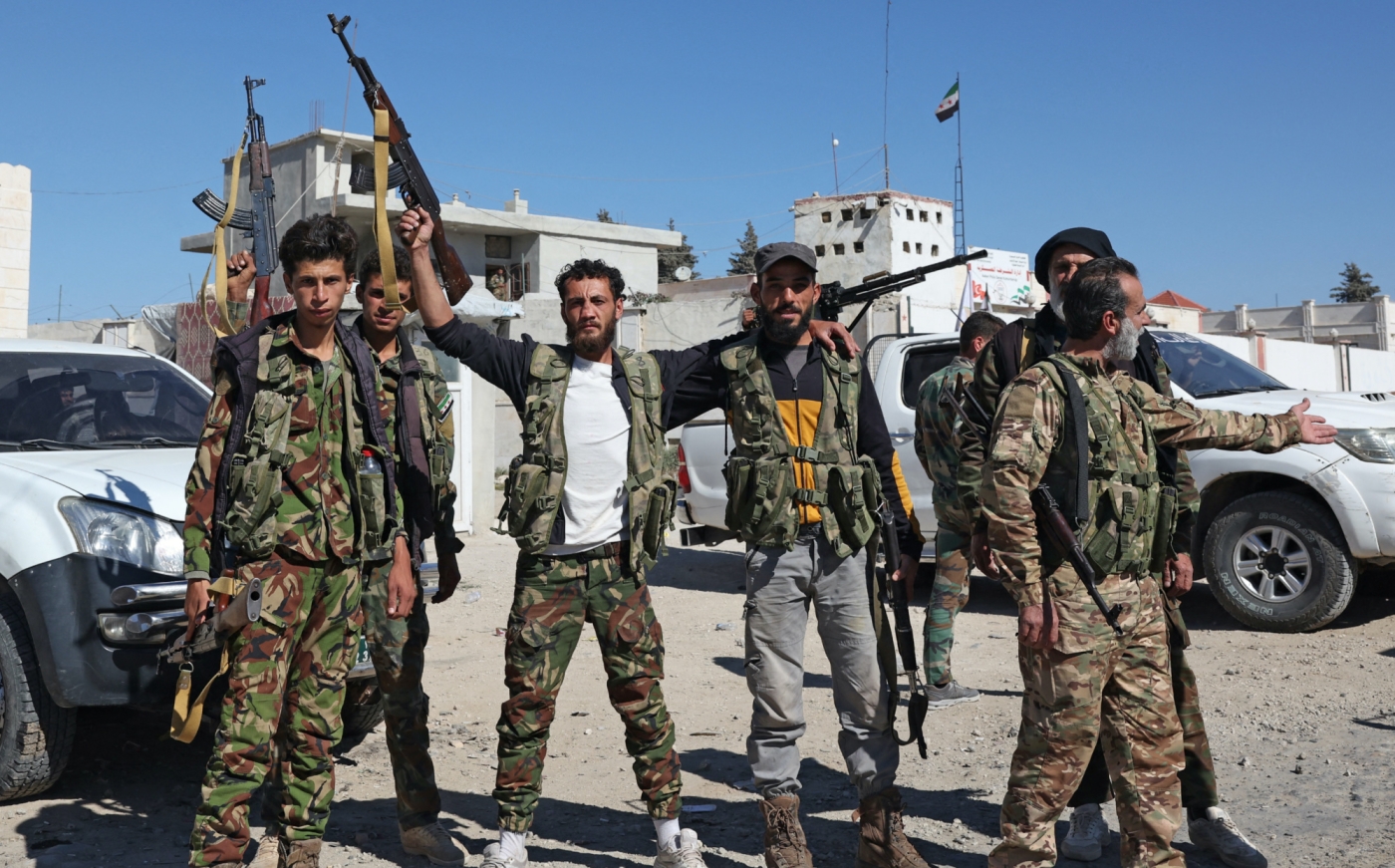 Fighters from the Turkish-backed Free Syrian Army are deployed on a checkpoint in the area of Kafr Jannah on the outskirts of the Syrian town of Afrin on 19 October 2022 (AFP)
By
Levent Kemal
, Ragip Soylu

HTS, designated a terrorist group by Turkey and Nato allies, has pulled most of its forces from the Syrian Kurdish-majority Afrin, according to a senior Turkish security source.

“They will soon be completely out as they have already left with the bulk of their fighters,” the source said.

Earlier this month, HTS, which controls most of northwestern Idlib province, brought convoys of militants into Afrin and the surrounding countryside, where battles between the group and the Syrian National Army's (SNA) Third Legion were among the deadliest in years.

The fighting was sparked by the assassination of a prominent Syrian opposition activist in the city of al-Bab in the Aleppo province early in October. The murder cracked open festering disagreements between rebel groups, leading to clashes between the al-Hamza Brigade, which was accused of being behind the killing, and al-Jabha al-Shamiya.

The clashes quickly spread to other areas and drew in other factions, including HTS.

The situation, which had worried Turkey's western allies, including the United States, simmered down over the weekend as the Turkish military deployed armoured vehicles in the area.

HTS and the Third Legion swapped prisoners last week, effectively putting an end to the fighting.

“We would never leave these areas to a group like HTS,” a Turkish official with knowledge said. “All these speculations and conspiracy theories are utter nonsense.”

However Turkish sources say they may use the incident to finally reorganise the Syrian National Army, which is ridden with constant infighting and criminal incidents.

Formed out of 28 Free Syrian Army groups, the SNA gradually became an umbrella organisation composed of 41 different military groups, that receives Ankara's support and has fought alongside the Turkish Armed Forces in Turkey's operations in Syria.

'The SNA is fighting with each other every day, everywhere. It doesn't matter whether here or anywhere else'

The frequent clashes between the SNA groups, which operate in Turkish-controlled areas like Afrin, Jarabulus and Tal Abyad, have resulted in civilian casualties and are generally viewed negatively in the region.

Ankara has long aspired to unite all these groups to establish an effective command structure.

Turkish security sources say a single command and a single army will be forthcoming, although many attempts to create one previously have been futile. The reorganisation will exclude HTS as it is not part of the SNA.

The sources said all the groups and components under the SNA will be disbanded under the new plan.

“They would also withdraw from civilian areas and a regular army led by a central command will be established,” one of the sources said.

Operating above the law

Speaking to MEE, a civilian administrator from Afrin said that the conflicts within the SNA have hindered the services of municipal assemblies, the police force and the law.

“The SNA is fighting with each other every day, everywhere. It doesn't matter whether here or anywhere else. A problem in al-Bab is suddenly reflected here. The people are fed up with the conflict between the groups,” the administrator said.

Abid, an al-Bab resident who is engaged in trade in the city, said the rebel groups are constantly harassing each other. 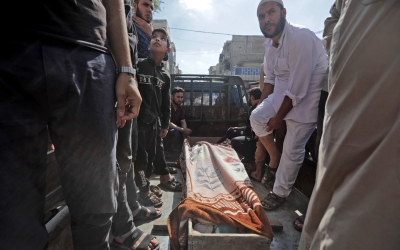 "They don’t obey orders from the local assemblies or the police. They also put our safety at risk. Civilians are constantly dying during their infighting," he said, asking for his last name to be omitted.

"We are fleeing from Assad, and life is getting harder here because of the conflicts inside the SNA.”

A police officer, who spoke to MEE on condition of anonymity, said police forces cannot do their job because SNA groups do not give up their own if one of them is involved in a crime.

“It is extremely hard to prosecute, detain or arrest the SNA fighters,” the police officer said. “There needs to be clarification whether they are soldiers or not.”

In order to reduce civilian deaths caused by SNA infighting, many local assemblies and local police have tried to take measures to prevent groups from entering cities with automatic or heavy weapons. However, civilian areas are still heavily hit during clashes between the groups.

Nearly 20 regular and irregular camps, where 1700 families live in Aleppo's northwest, have been damaged by recent fighting. At least eight camp residents, including two women and two children, were killed and 47 were wounded, including 11 children, during the clashes.

It is hard to estimate the total number of SNA fighters since the organisation lacks a central command and administration, but military sources within the SNA say that the formation has a capacity of between 50,000 and 70,000 fighters. 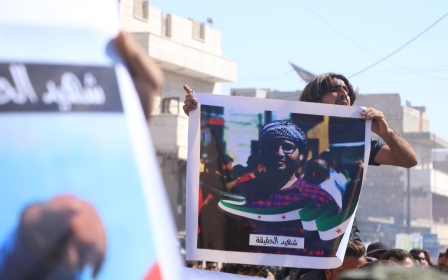 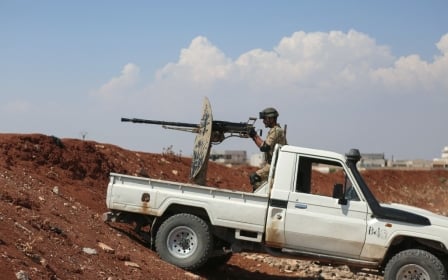 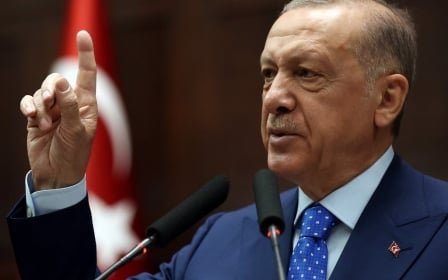