Trump wrote to Assad in March proposing 'direct dialogue' over the release of one of the US citizens, reports WSJ 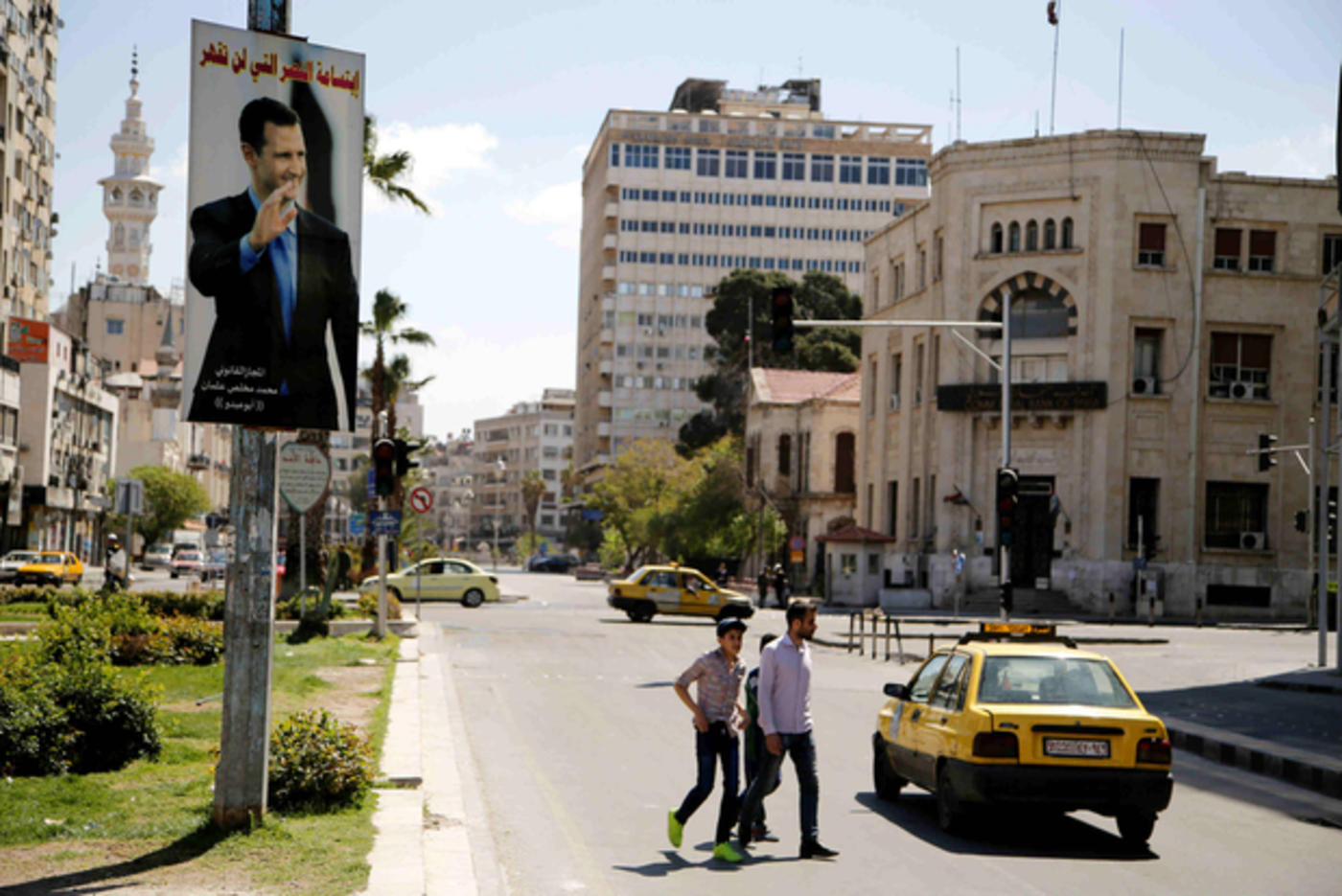 A White House official travelled to Damascus earlier this year for secret meetings with the Syrian government, a Trump administration official said on Sunday (Reuters)
By
MEE and agencies

A White House official travelled to Damascus earlier this year for secret meetings with the Syrian government seeking the release of at least two US citizens thought to be held there, a Trump administration official said on Sunday.

The official, who spoke on condition of anonymity to Reuters, named the official as Kash Patel, a deputy assistant to President Donald Trump and the top White House counterterrorism official, saying he had flown to Damascus.

"It is emblematic of how President Trump has made it a major priority to bring Americans home who have been detained overseas," said the official, who was confirming a report in the Wall Street Journal (WSJ).

The White House and the State Department did not immediately respond to requests for comment.

The WSJ, citing Trump administration officials and others familiar with the negotiations, described Patel's trip as the first time such a high-level US official had met in Syria with the isolated government of Syrian President Bashar al-Assad in more than a decade.

Syria erupted into civil war nearly a decade ago after Assad in 2011 began a brutal crackdown on protesters calling for an end to his family's rule.

The US newspaper said US officials hoped a deal with Assad could free Austin Tice, a freelance journalist and former Marine officer who went missing while reporting in Syria in 2012, and Majd Kamalmaz, a Syrian-American therapist who disappeared after being stopped at a Syrian government checkpoint in 2017.

At least four other Americans are believed to be held by the Syrian government, the WSJ reported, but little is known about those cases.

The newspaper reported that Trump wrote Assad a private letter in March, proposing a "direct dialogue" about Tice.

It said that Lebanon's top security chief, Abbas Ibrahim, met last week at the White House with national security adviser Robert O'Brien to discuss the Americans held in Syria, according to people involved in the talks.

Talks with Syria have made little progress, according to people briefed on them, the newspaper reported, saying Damascus has repeatedly demanded Washington withdraw all its forces from the country.