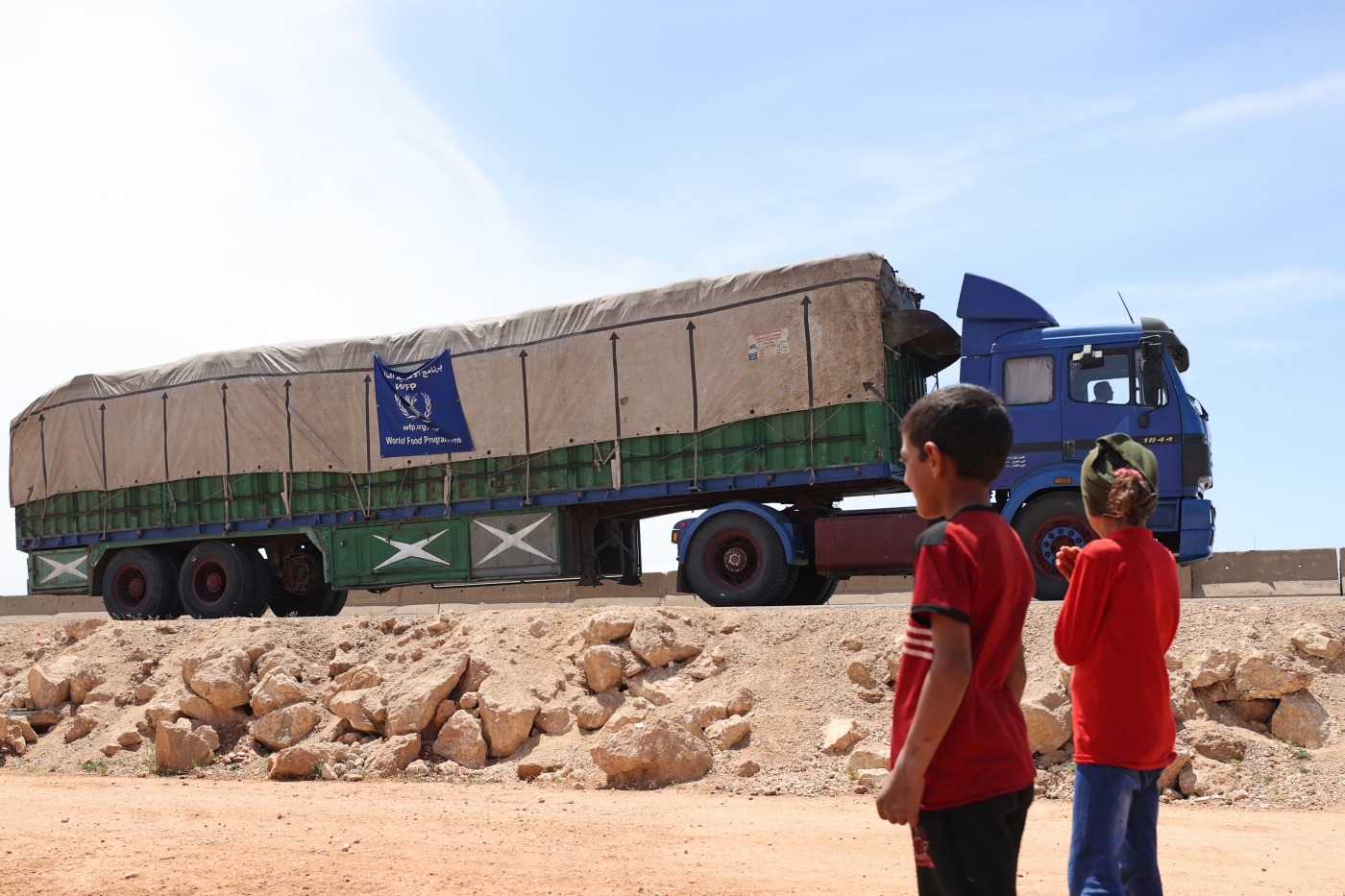 The United Nations continues to contract companies with links to Bashar al-Assad in Syria through its procurement of goods and services, new UN procurement data released last week showed.

In 2020, UN agencies procured over $240m of goods and services in Syria. Last year, a total of 17 UN agencies procured just below $200m, a 20 percent decrease compared with the previous year. The single biggest spender was the World Food Programme, the UN’s food agency.

A report by David Adesnik at the FDD think tank found that the data showed that UN agencies have spent a total of $81.6m at the Four Seasons Damascus since 2014. The Four Seasons’ owner finances Assad's government, raising concerns over UN procurement processes in Syria. Last year alone, the UN and its agencies spent a total of $11.5m at the hotel, the FDD found.

Samer Foz, who has been sanctioned by the EU and the US, has a majority share in the Four Seasons, while the Syrian Ministry of Tourism holds the minority share. They are both close to Assad.

Ian Larson, chief analyst researching aid response to Syria at the Centre for Operational Analysis and Research (COAR), told Middle East Eye that while the data was “disappointing, given the aid community's major reckoning in the past year over the way money is spent in Syria”, there was little clarity as to what actually happened to money entering Syria.

“[The data] indicates just how little concern is paid to the downstream consequences of humanitarian action in Syria,” said Larson.

In 2016, when it was first revealed how Assad was being indirectly funded by the UN through procurement contracts, a spokesperson for the secretary-general said the expenses were justified due to a lack of choice as to where UN staff can be safely accommodated in the Syrian capital. But even after Assad crushed dissent in neighbouring areas, the location for UN staff did not change.

The UN has also used security companies with close ties to Assad. Hashim Anwar al-Aqqad, who is under EU sanctions, co-founded security company ProGuard, which has received over $4.1m since 2015 and $600,000 just last year, the FDD disclosed.

Another procurement company, Shorouk, had contracts worth $1.5m last year and $6.3m since 2015. According to the FDD, Shorouk has former generals on its board and links to Maher al-Assad, Bashar’s brother.

The Assad government has also been shown in the past to have redirected millions in humanitarian aid to its security forces and government officials, in complex schemes that siphoned money from international aid for years. UN data shows how procurement money is also potentially being redirected to Assad.

Natasha Hall, a senior fellow at the US-based Centre for Strategic and International Studies (CSIS) and one of the authors of a report uncovering the diversion of aid towards the Assad government, thinks the issue is larger than procurement.

She believes the UN and its agencies need to avoid contracts with human rights violators - including companies or organisations the Assad government suggests to the UN to implement projects.

One example involves two government-affiliated entities - SARC and Syria Trust - which are major implementors in the aid response in Syria.

“Given the regime’s track record, this isn’t a suitable environment for evaluating the effectiveness of the response or the potential for abuse - monetary and physical - [of UN projects],” said Hall.

Larson raised concerns over the procurement report withholding information about suppliers: the FDD noted that 55 orders or contracts in Syria, worth a total of $33m, were hidden in the report.

The UN’s agency for children, Unicef, withheld the names of its suppliers for more than $15m in goods and services it purchased just last year, the FDD found. A lot of these goods were equipment or furniture, which the FDD said do not have a sensitive nature, a reason commonly given for witholding the name of the suplliers. 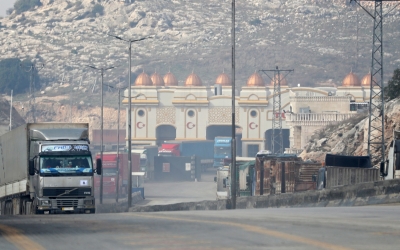 “There is no discernible rationale for withholding the names of major suppliers, and ambiguity concerning sub-granting makes accountability virtually impossible,” he said, adding that one area ripe for reform is transparency with UN contracting.

According to Hall, the problem is old, and the UN made compromises over a decade ago on contracting and aid that had not been evaluated.

“At the bare minimum, UN agencies should have the resources to conduct impartial contextual analysis for programming and risk analysis for their projects,” said Hall. “They should be developing safer feedback mechanisms for beneficiaries to identify abuse.”

Larson conceded that the UN was working under extremely challenging conditions in Syria, but that “greater transparency and accountability are possible".

Editor’s note: An earlier version of this story did not credit David Adesnik at the Foundation for Defense of Democracies for his research into the procurement policies of UN agencies. The piece has now been edited to reflect his report. This article is also available in French on Middle East Eye French edition. 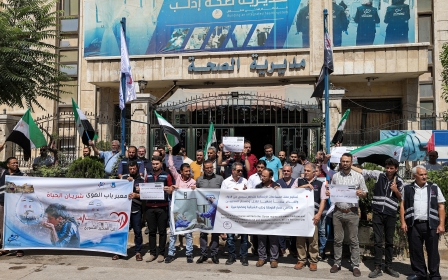 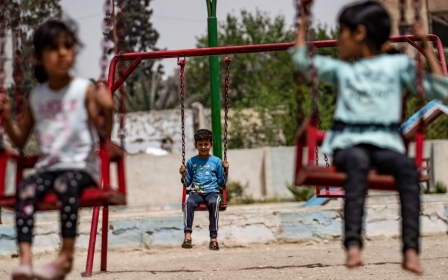 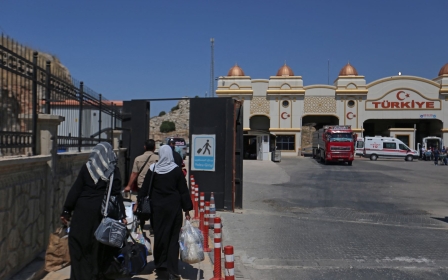