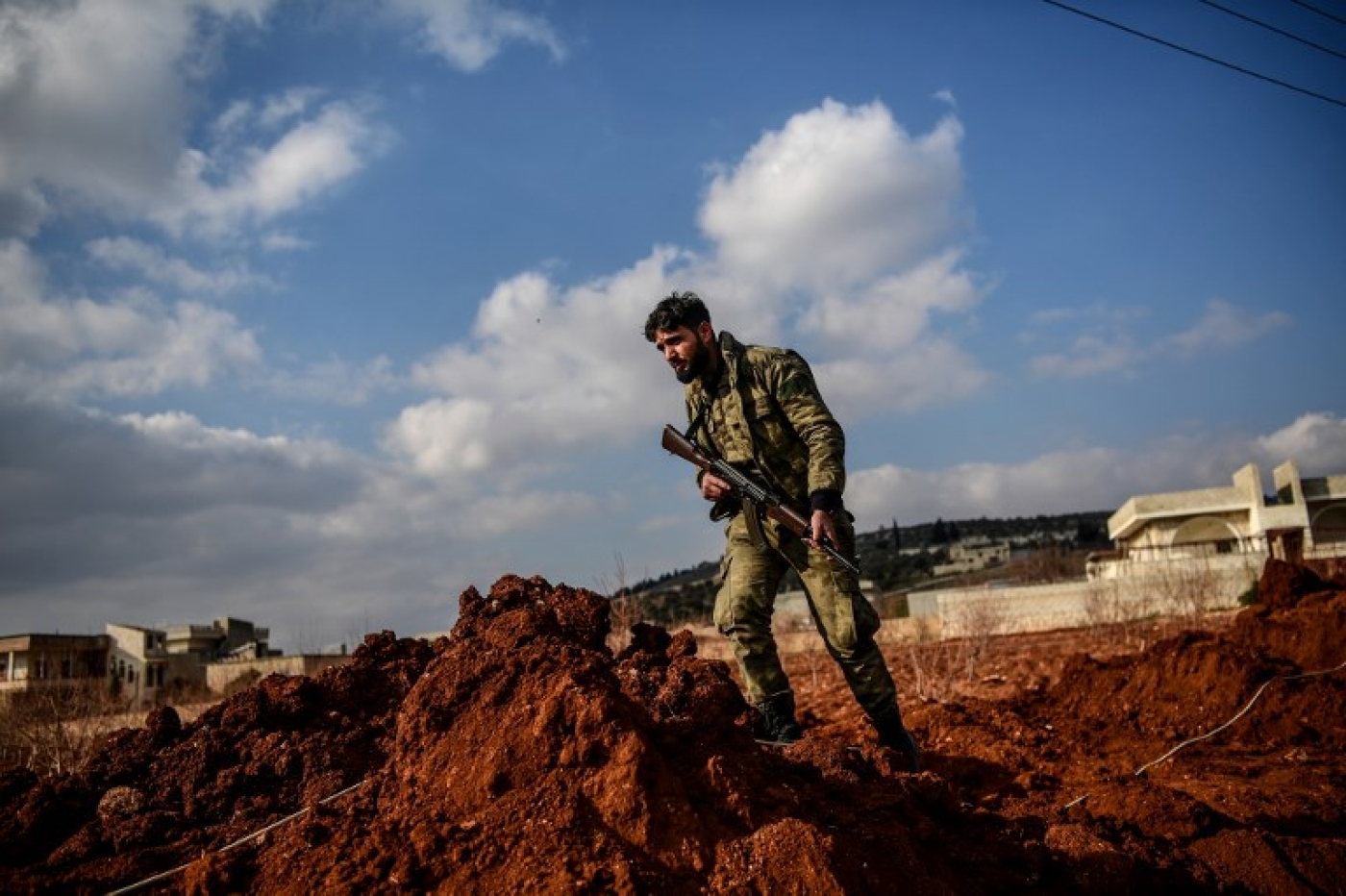 Seven Turkish soldiers were killed on Saturday in Turkey's offensive against Kurdish militia inside Syria, including five who died in a single attack on a tank, the army said.

The losses marked the highest toll in one day for the Turkish military in "Operation Olive Branch," launched on 20 January against the Syrian Kurdish People's Protection Units (YPG) militia, which is seen by Ankara as a terrorist group.

The attack on the tank, details of which were not disclosed by the army, was also the single deadliest attack on the military of the offensive so far. The latest clashes brought to 14 the number of Turkish troops killed in the operation.

The YPG released a video on Saturday in which it claimed it destroyed the Turkish tank using an anti-tank guided missile in Heftar village, north of Afrin.

In retaliation, Turkish warplanes carried out air strikes on the area from where the tank attack was carried out, destroying shelters and munitions dumps, it added.

Turkish Prime Minister Binali Yildirim in response to the attack said that the YPG would "pay for this twice as much" in a statement he posted on Twitter.

The Turkish army and allied Ankara-backed Syrian rebel forces are seeking to oust the YPG from its western border stronghold of Afrin, and the operation so far has been marked by fierce clashes.

Turkey says it has killed about 900 Kurdish fighters, but this cannot be independently verified, the BBC said.

The number of civilians killed after two weeks of Turkey’s offensive in Afrin has passed 100, according to local health authorities.

Afrin Hospital stated that 104 civilians have been killed and 165 injured from across the canton in northwestern Syria, Rudaw news agency reported. Turkey has denied any civilian casualties.

Turkey does not have any intention to occupy any part of Syria, presidential spokesman Ibrahim Kalin said in Istanbul on Saturday, according to the Anadolu Agency.

"There will be no interest in occupying any part of Syria," Kalin said. "Once the operation is completed, we will return the area back to the people of Afrin. They will be liberated from YPG."

The presidential spokesman said the operation had three goals: securing the Turkish border, clearing the Syrian territories from the terrorist organisations and ensuring territorial integrity of Syria, Anadolu reported.

President Recep Tayyip Erdogan said on Thursday the Turkish army and Ankara-backed rebels had suffered 25 fatalities between them in the operation so far.

Meanwhile, seven civilians have been killed in mortar fire on the Turkish side of the border that Ankara blames on the YPG.

Erdogan said in a speech on Saturday that the Turkish forces were beginning to take mountain positions and would now head towards Afrin itself. "There is not much to go," he said.

Still, analysts and monitors say Turkey so far has taken control of limited clumps of territory around the border without yet approaching near Afrin town.

Turkey says the YPG is an offshoot of the outlawed Kurdistan Workers' Party (PKK), which has waged a three-decade insurgency against the Turkish state.

But the YPG has been working closely with the United States to fight the Islamic State group in Syria.

The offensive by Washington's fellow NATO member Ankara on a US-allied force has even raised fears of a military confrontation between two alliance powers.