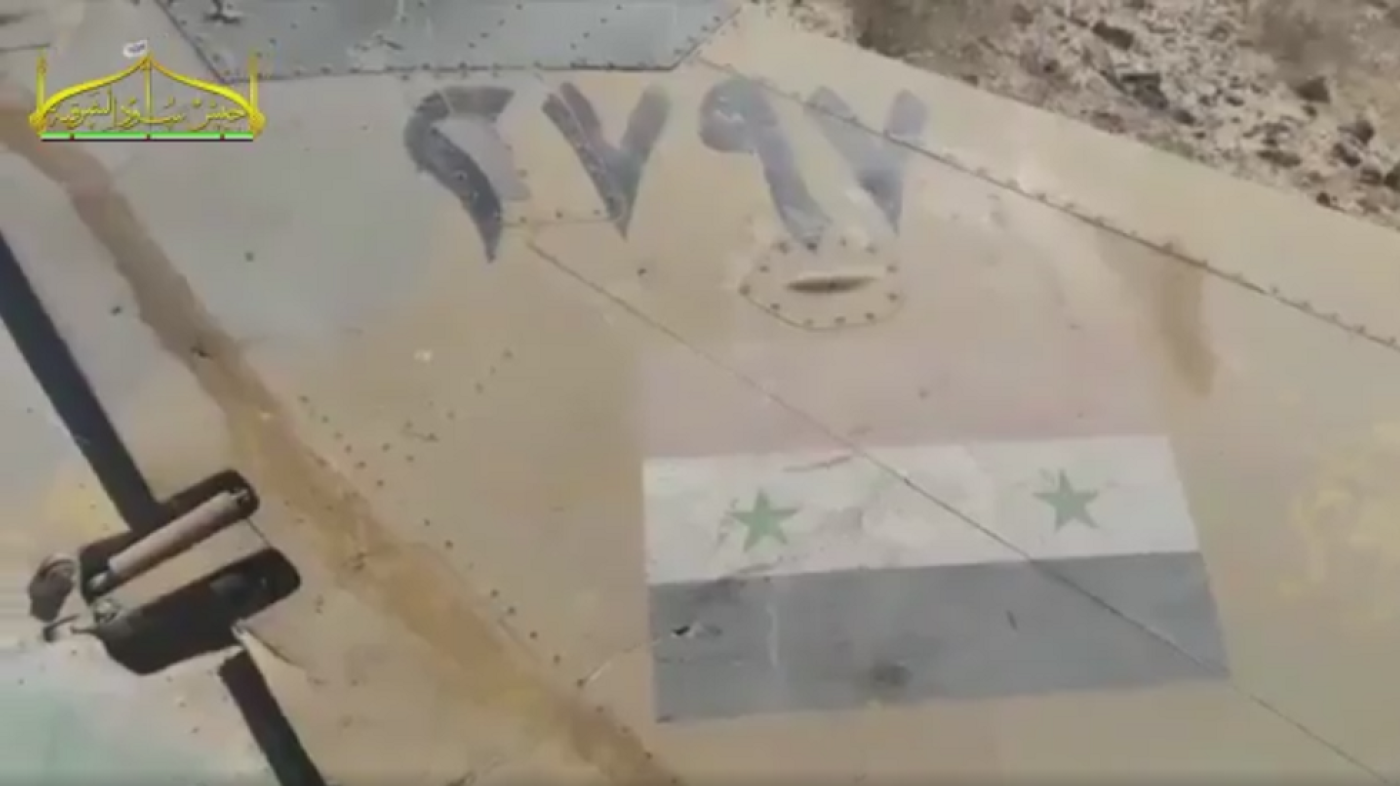 Two Syrian rebels and a war monitor said a Syrian military plane had come down about 50km east of Damascus on Monday in rebel-held territory near a frontline with the government-held area.

"We have brought down a Syrian jet in Tel Dakwa area in rural Damasus and we are searching for the pilot," Saad al-Haj, spokesman for Western-backed Jaish Osoud Al Sharqiya rebel group, told Reuters. Osoud Al Sharqiya is one of the main groups fighting in the south-east Syrian desert, known as the Badia.

Rebels said they hit the aircraft with heavy, anti-aircraft machine guns which had been delivered to them in recent weeks by the United States.

Pictures of what appeared to be the human remains of the pilot have been shared on opposition social media sites alongside pictures of aircraft wreckage said to be that of the warplane.

Another rebel official, Said Seif from the Western-vetted Ahmed Abdo Martyrs group that operates in the area, said the plane came down in an area 15 km east of Bir Qasab between Tal Dakwa and Dumair airport.

Seif said rebels hit the aircraft with anti-aircraft guns which had been delivered to them by the US and its allies to fend off a new push into south-east Syria by the government and allied Iran-backed militias.

The Syrian military could not be reached for comment at the time of writing.

The Britain-based Syrian Observatory for Human Rights war monitor said a plane was shot down by a rebel group in the area but it could not confirm if the pilot was dead or alive.

Reuters could not independently confirm reports of the downed plane.