Syria's Assad says six-year war's 'worst is behind us' 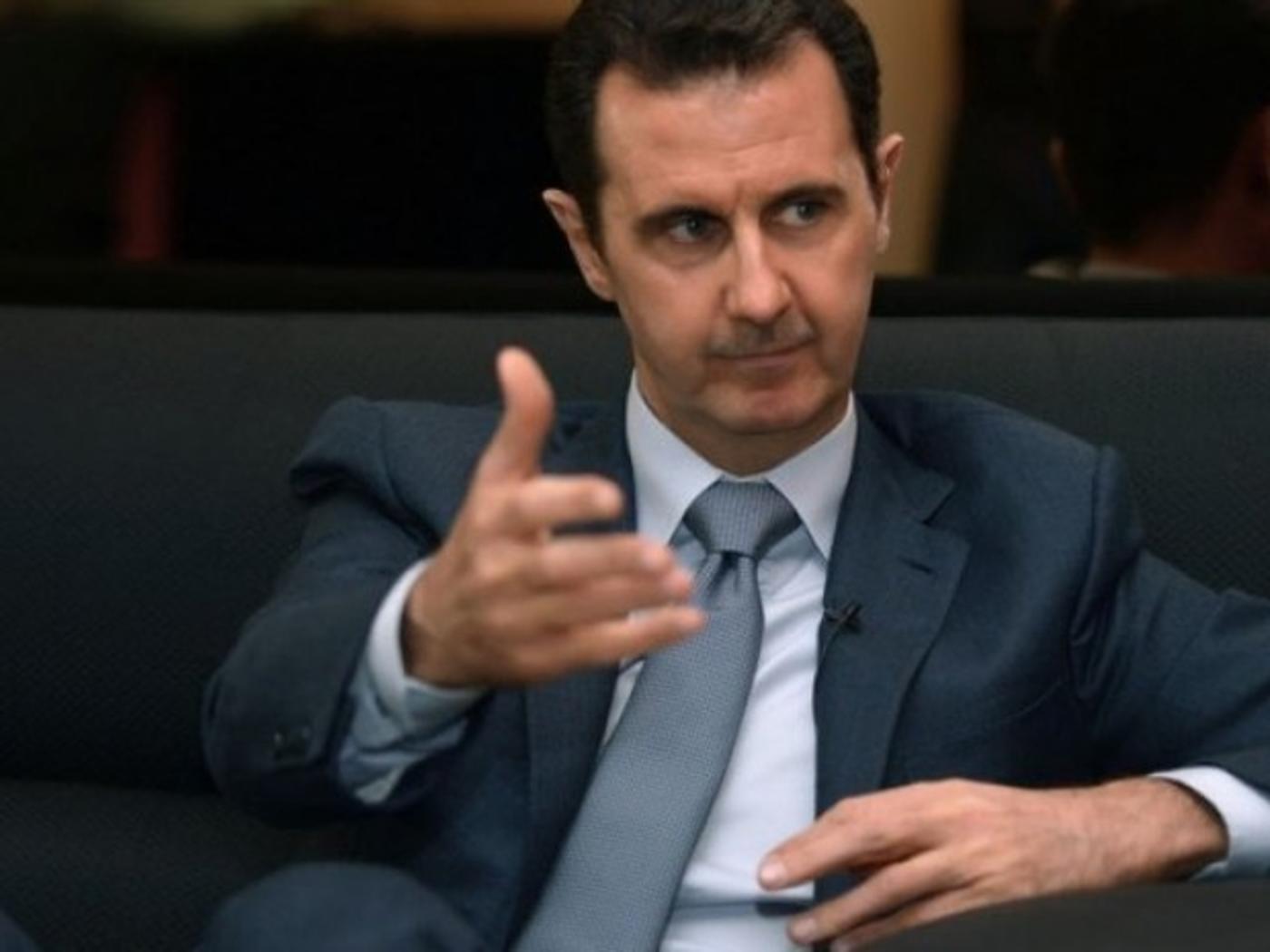 Syria's President Bashar al-Assad said the worst of his country's six-year war "is behind us" after a series of advances by his forces backed by key ally Russia.

In recent months, Assad's troops and allied fighters have retaken territory across the country, including recapturing all of Aleppo city in December after years of fighting.

"Things now are moving in the right direction, which is a better direction, because we are defeating the terrorists," he said in an interview in Damascus with the India-based WION television station.

"Unless the West and other countries and their allies, their puppets, support those extremists in... a very massive way, I'm sure the worst is behind us." The interview was released by the Syrian presidency on Saturday.

Nadhir Hakim,Director Gen. of the Syrian Oppo. Coalition
The world looks on & doesn't do much & the mullahs & Assad continue to kill Syrians pic.twitter.com/vc6RXtseg9

The government has regained full control of all but one opposition-held neighbourhood on the periphery of Damascus, from where rebels formerly lobbed mortars into the crowded city, AP said.

This week, the last group of opposition fighters and their families cleared the northeastern neighbourhood of Barzeh, completing a series of similar evacuation deals in the area that leaves Assad's government firmly in control of the capital, once encircled by rebels, for the first time since 2012.

More than 320,000 people have been killed in Syria since the conflict began in March 2011 with demonstrations against Assad's government.

The Syrian leader repeated previous denials of responsibility for an alleged chemical weapons attack in April on the rebel-held town of Khan Sheikhun.

And he said a peace initiative agreed by his allies Russia and Iran, and rebel backer Turkey, in the Kazakh capital Astana last month was a promising idea.

"Until this moment we haven't had any real political initiative that could produce something, although Astana has achieved let's say partial results through the recent de-escalation areas in Syria, which was positive," he said.

The agreement seeks to set up four areas in Syria where fighting will stop. Syria War
There is a clear alternative to Assad. To say otherwise is nonsense
Rime Allaf