SDF forces had tried to evacuate the first civilians for several days, a crucial step before advancing into the area 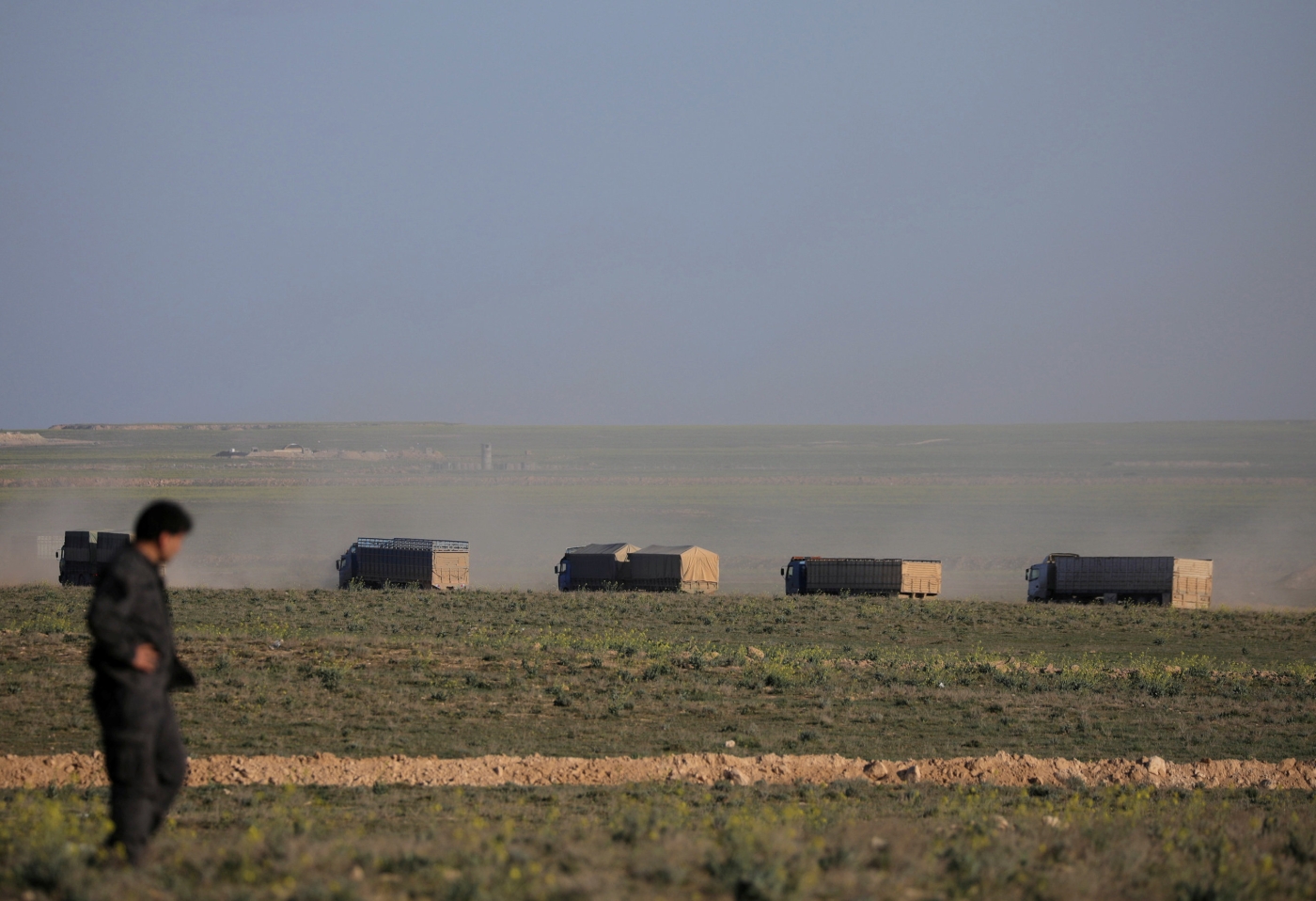 A convoy of trucks carrying civilians left the Islamic State (IS) group's last bastion in Syria on Wednesday, as the Syrian Democratic Forces (SDF) slowed their advance on the militants.

Mustafa Bali, a spokesman for the US-backed SDF, told AFP that they are the first to be evacuated from the village in eastern Syria after attempts over several days, and will be taken to a screening point for arrivals.

Both the SDF and US officials have said the presence of civilians in Baghouz, targeted by air strikes again on Tuesday night, has slowed their advance.

Hogir Heseke, an SDF fighter, told the Kurdistan 24 news site that the remaining IS fighters were "hiding among civilians". 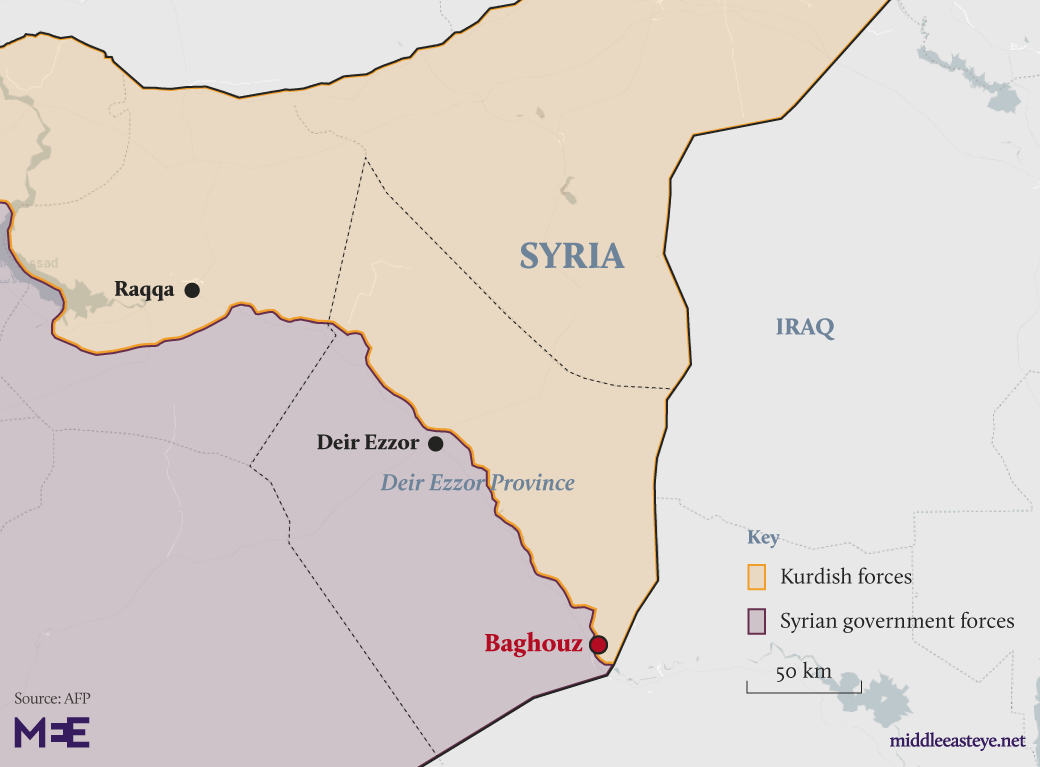 “We cannot attack them because we are worried civilians will fall... as you can see, ISIS only controls a small part of Baghouz, and soon we will attack them,” he said, using an alternative acronym for the group.

Thousands of people - mostly women and children related to militants fighters - have streamed out of IS territory in recent weeks, but the flow has largely stopped in recent days, with just dozens reported to have left.

The Syrian Observatory for Human Rights, a Britain-based monitor, said the SDF appeared to have reached a deal with the militants.