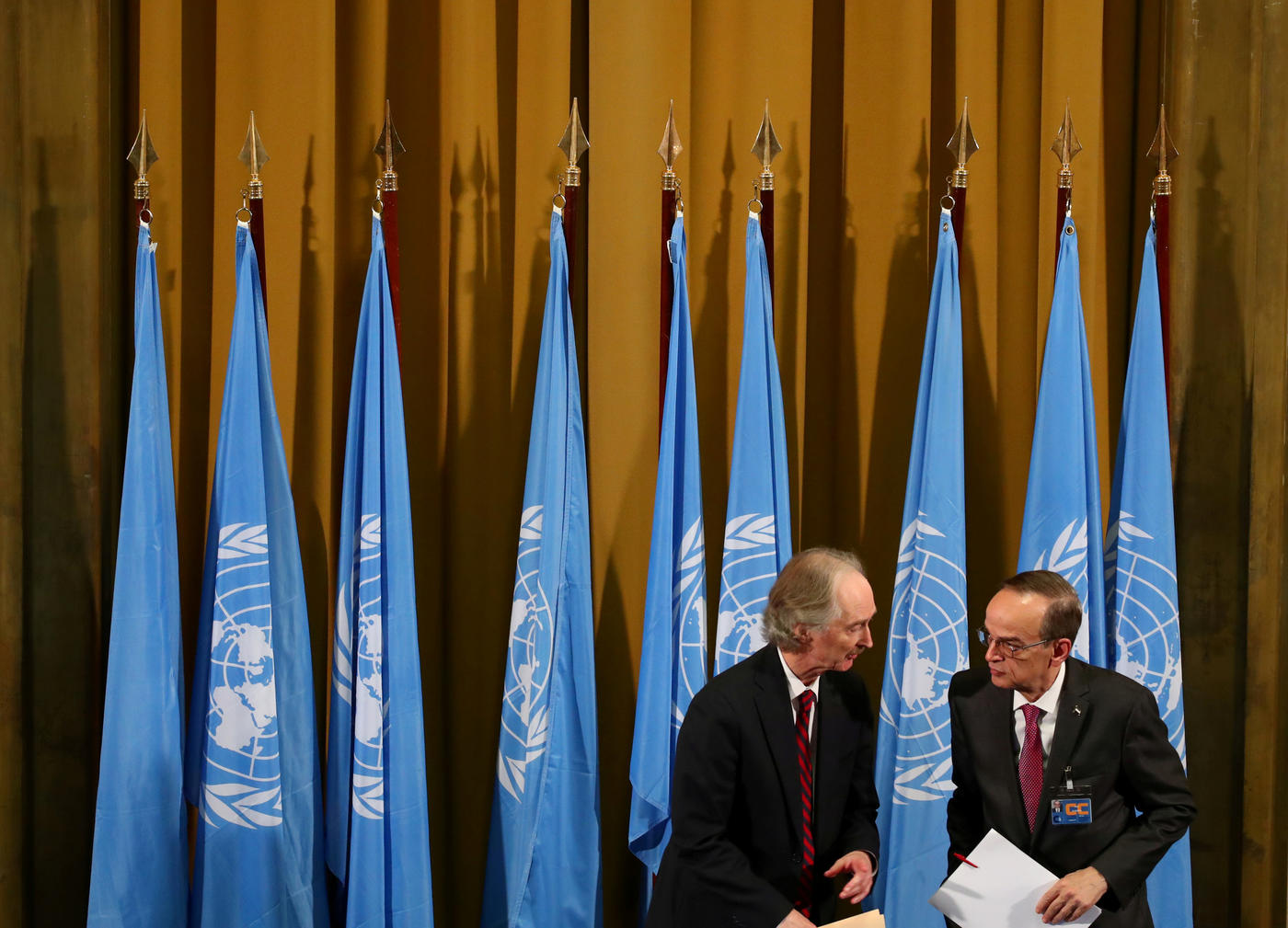 The main Syrian opposition called on major powers on Saturday to help clinch a nationwide ceasefire in coming months, as UN-sponsored talks between the opposition and the government came to an end.

Hadi al-Bahra, the Syrian opposition co-chair of the Syrian Constitutional Committee, told reporters in Geneva that there needed to be an "international effort to move the political process forward" at the end of the week-long talks.

The 45-member committee composed of representatives of the government, opposition and civil society, has a mandate to draw up a new constitution leading to UN-supervised elections.

UN Special Envoy Geir Pedersen said that there were "many areas of disagreement," but also "quite a few areas of commonalities". "My hope is with continued calm on the ground... we will also see some progress," he told a briefing.

Pedersen, referring to a ceasefire brokered by Turkey and Russia in March in the last remaining rebel-held bastion of Idlib in northwest Syria, said it was "by and large holding" despite violations. However, the latest round of discussions ended without even an agreement on an agenda or date for the next session.

Bahra said that as long as there was no nationwide ceasefire, the political process would remain stalled.

It was the responsibility of the international community and countries supporting either warring side to push for a full and permanent ceasefire, he said.

"When we see that happen we will see the political process moving faster, because all sides they will know that there is no way for them to achieve a final victory on military terms," he said.

Troops from the United States, Russia, and Turkey as well as Iranian militias are present in Syria, Bahra said.

"They will not permit any victory for any one side. My expectation is that within the coming months we will see a complete, comprehensive ceasefire through all of Syria, that then we will see more international effort to move the political process forward to make it move faster," he added.

A source with the Syrian government delegation meanwhile told the Syrian state news agency SANA the delegation was "keen on continuing to work openly in upcoming rounds".

The Constitutional Committee was created in September last year and first convened a month later, but disagreement over the agenda and the pandemic hindered further meetings until this week.

The United Nations has been striving for more than nine years to nurture a political resolution to Syria's civil war, which has killed more than 380,000 people and displaced more than 11 million. 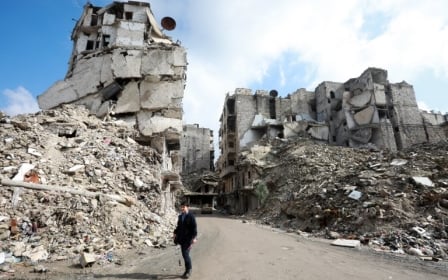