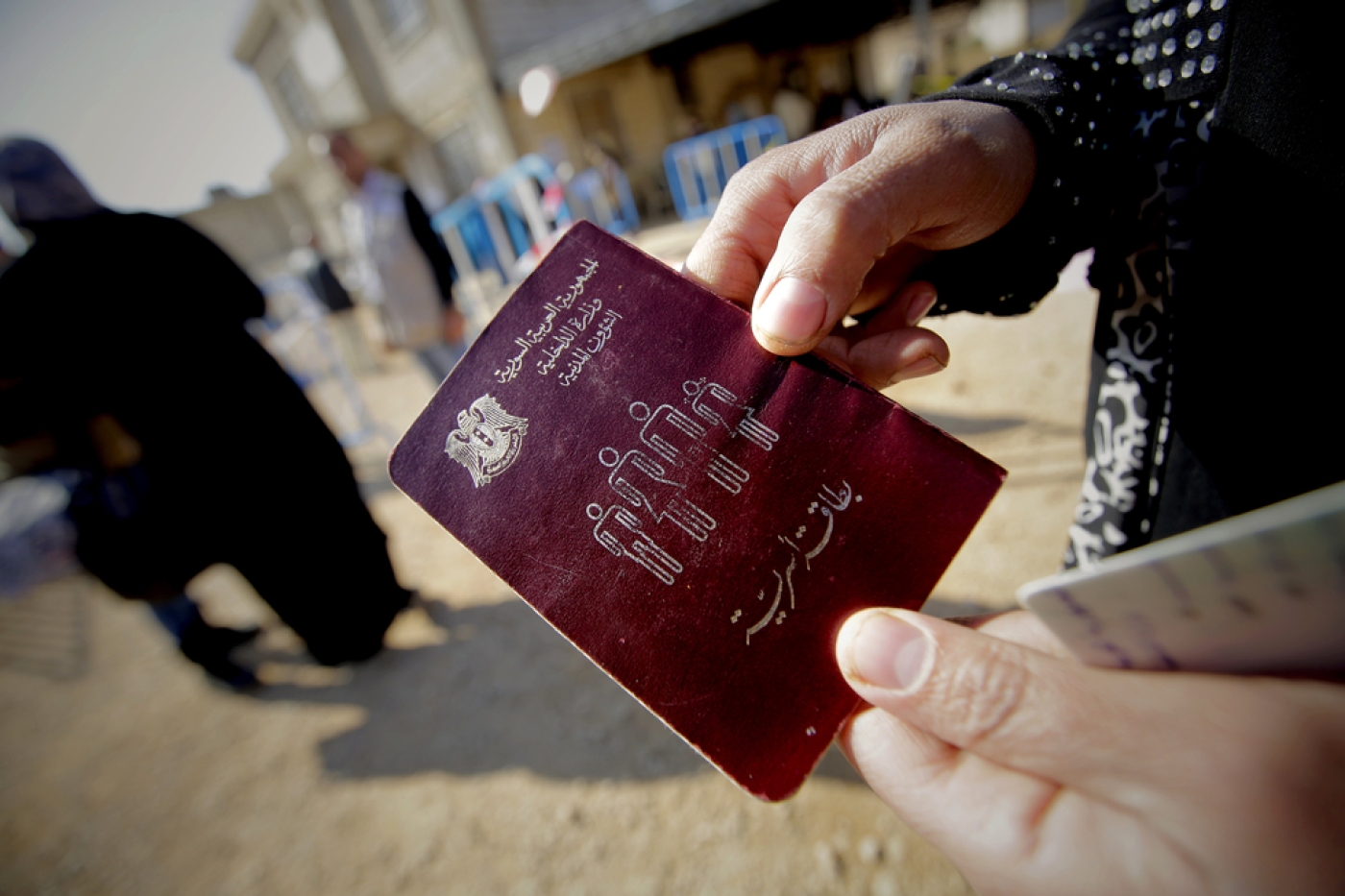 Syrian passports found near the bodies of two of the suspected Paris attackers were fakes that were likely made in Turkey, police sources in France told Channel 4 News on Sunday.

Greek officials had said on Saturday that one of the two passports was held by someone who had registered as a refugee on the Greek island of Leros on 3 October.

Officials denied, though, that a second attacker had taken a similar route, telling the Guardian there was “no indication whatsoever” that the assailant had entered Europe through Greece. The comments came amid widening investigations into the attacks that killed 132 people in the French capital on Friday.

Authorities across Europe continue to probe the identity of seven assailants amid questions over how they managed to co-ordinate multiple attacks, which have since been claimed by the Islamic State group, without attracting the attention of security services.

Only one of the attackers has as yet been publicly named, amid ongoing attempts to identify the victims - French Prime Minister Manuel Valls said on Sunday that the bodies of up to 30 people killed in the assaults have yet to be identified.

Authorities on Sunday named the attacker as Omar Ismail Mostefai, a 29-year-old Frenchman born and raised in Paris but with family connections to Algeria.

Mostefai’s recent movements have not yet been made public, although British intelligence officials have said the attackers were part of a cell that recently returned from fighting in Syria.

Fake Syrian passports have become a valuable commodity in recent months and are freely traded on the black market, as they can help ease the path for non-Syrians to get protection as refugees in Europe.

A Dutch journalist reported in September that he had bought a fake Syrian passport and ID card, both bearing the picture of the Dutch prime minister, for $825.

Fake Syrian passports are also bought by Syrians who have not been able to get documents due to the war.

Chris Doyle, head of the Council for Arab-British Understanding, said there is great demand for fake passports because many Syrians living outside government-controlled areas are rendered effectively stateless by the difficulty of obtaining documents.

In the wake of the slaughter in Paris, many commenters have questioned why the perpetrators would carry passports with them during the highly co-ordinated attacks.

Simon Kuper, a columnist with the Financial Times and Paris resident, said the move could be part of a strategy by IS to “discredit” refugees and force Europe to close its borders.

An undated video released by IS on Saturday, featuring fighters appearing to burn French passports and pledge allegiance to the group’s leader, urged French Muslims to “emigrate” to areas controlled by IS before Europe’s borders are closed.

In addition to the Syrian documents discovered at the scene of the Paris assaults, media reports suggested that an Egyptian passport discovered near the Stade de France - which was targeted by two suicide bombers on Friday - belonged to one of the attackers.

However, it emerged on Sunday that the passport was held by an Egyptian football fan who was severely injured by an attack that struck during a friendly between France and Germany.

Egypt's ambassador to France, Ihab Badawi, told Egyptian media that no charges had been levelled against Walid Abdel Razzaq.

The fan, Abdel Razzaq, has had three operations since sustaining grave injuries, his brother told Egyptian news channel al-Hayat on Sunday, and still has shrapnel in his body from the blast.

Translation: The Egyptian passport belonged to one of the victims, Walid Abdel Razzaq - he is still clinging to life in a French hospital

“He was like any other young guy who goes to watch the football,” Wael Abdel Razzaq told the show’s host.

Friday’s attack prompted authorities in Europe to act swiftly to tighten border controls, with French President Francois Hollande immediately announcing renewed border checks. The president of the European Commission, Jean-Claude Juncker, however, said on Sunday that Europe did not need to review its overall policies concerning refugees in the wake of the events.

“Those who organised [and perpetrated] the attacks are the very same people who the refugees are fleeing and not the opposite,” Juncker told reporters in Turkey as he prepared to attend a G20 summit, which in light of the Paris attacks that came a day after large attacks in Beirut and Baghdad is expected to focus on security.

“There is no need for an overall review of the European policy on refugees," Junker added.

But a wider political backlash is feared. Poland’s incoming European affairs minister said on Saturday that Warsaw would refuse to accept its EU quota of more than 9,500 refugees, arguing that it would be politically impossible to take such a step in light of the “tragic” events in Paris. 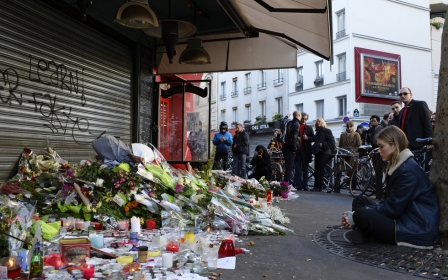 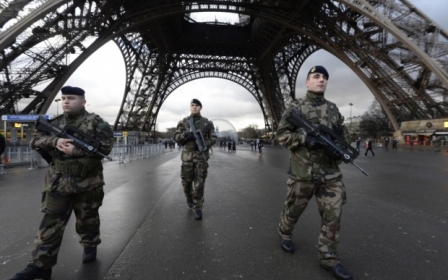 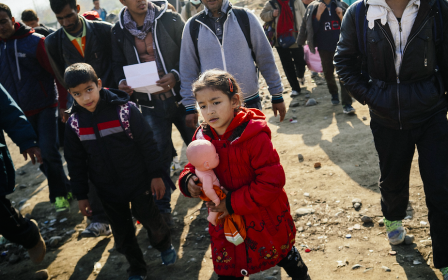