Tensions increase between Turkey and Russia over airspace violations 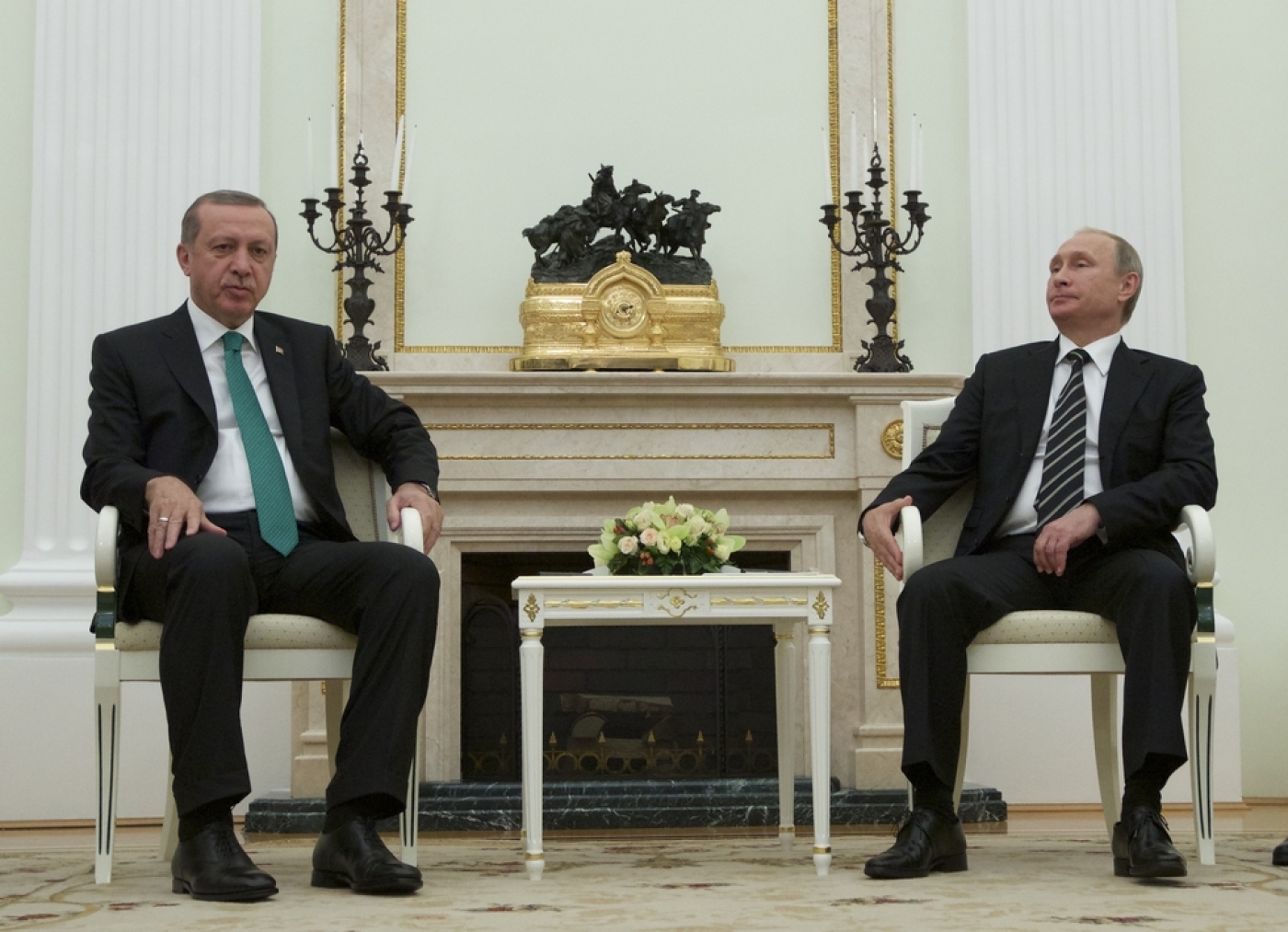 In signs of increasing tensions between Russia and Turkey, Turkish airspace was violated twice over the weekend by Russian fighter jets, drawing condemnation from both Ankara and NATO.

“The Russian envoy was summoned for a second time [on Monday] afternoon to strongly protest another violation of Turkish airspace on Sunday,” a Turkish Ministry of Foreign Affairs spokesperson said. This follows assurances made by the Russian Ministry of Defence that stated that the violation of Turkish airspace on Saturday was as a result of “adverse weather conditions,” and that it would not happen again.

Turkish Prime Minister, Ahmet Davutoglu, said that the Turkish Air Force would activate military rules of engagement, stating that “even if it is a flying bird it will be intercepted”.

According to a statement by the Turkish army commenting on the latest incident, the unidentified MiG-29 allegedly harassed two F-16s for over five minutes before returning to Syria. However, NATO, which includes Turkey, has stated that the incident on 4 October involved a Russian Su-24.

Russia has not released any statement regarding this latest incident, and the Syrian Air Force is also known to fly MiG-29s. The Turkish Air Force has shot down warplanes that have violated its airspace before, with two Syrian military aircraft shot down in March 2014 and May 2015.

On Monday, NATO released a statement condemning violations of Turkish and “NATO airspace”, further adding that “[NATO] also notes the extreme danger of such irresponsible behaviour".

These tensions come following Russia's decision to militarily intervene in Syria on 30 September, with Russian aircraft conducting airstrikes against the Syrian opposition and Islamic State forces in an attempt to shore up Syrian President Bashar al-Assad's government. 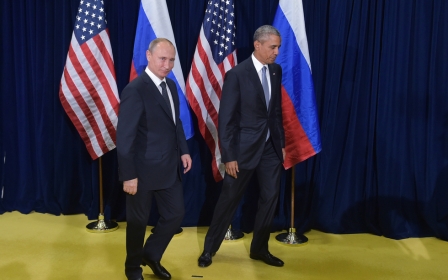