Thanks for 'whitesplaining' Islamophobia: Sayeeda Warsi hits out at Tory minister 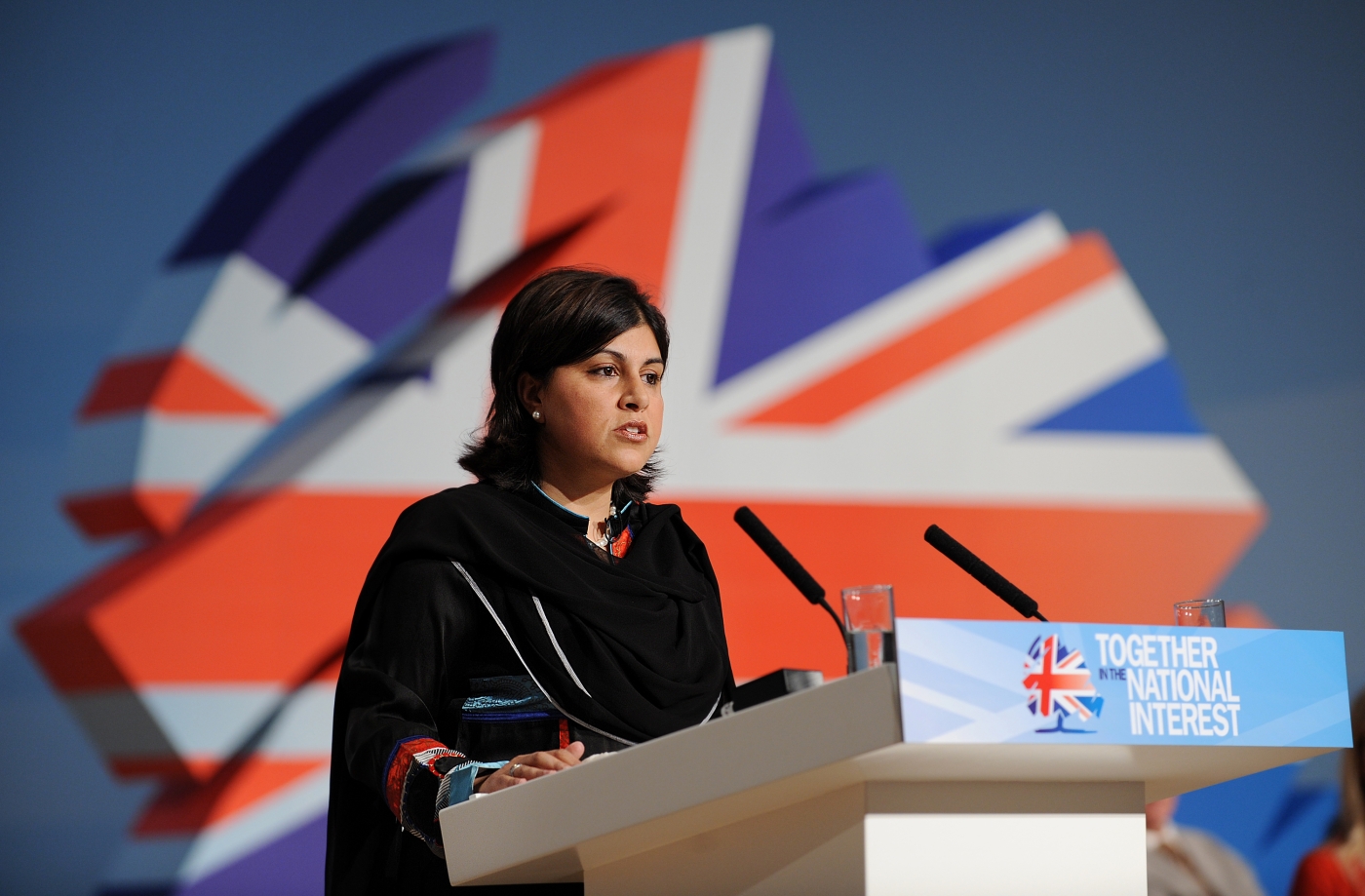 The former chairperson of the UK's Conservative Party has accused Britain's Health Secretary of "whitesplaining" Islamophobia to her after he rejected her concerns over anti-Muslim bias and said others in the party took "a more balanced approach" to the issue.

Baroness Sayeeda Warsi, a member of the House of Lords who has repeatedly highlighted the acute issue of Islamophobia within the Tory party, sarcastically said that she was "glad" to have colleagues like Matt Hancock around to educate her on the issue.

Her comments a day after Prime Minister Boris Johnson said the Conservatives had downgraded an official inquiry into Islamophobia into a "general investigation into prejudice".

During the Tory leadership contest, Johnson and several other candidates had agreed that if they won they would hold a specific inquiry into Islamophobia.

In response, Warsi tweeted: "Today Boris Johnson has confirmed that there will NOT be an inquiry into Islamophobia. Yes disappointing. Yes predictable."

Speaking to BBC Radio 4's Today Programme on Saturday, Hancock rejected Warsi's criticism, saying: "Well look, I like Sayeeda, she has a particular view on this. There are others who take a more balanced approach."

Asked if he was saying she was "unbalanced", Hancock replied: "No, I'm certainly not saying that. I have an enormous amount of respect for Sayeeda but she does take a particular view."

In response to Hancock's comments, Warsi tweeted: "Thank you for 'whitesplaining' this to me. I'm so glad I have colleagues like you who can educate me even after my 30 years of experience of work in Race relations."

Oh @MattHancock
Thank you for “whitesplaining” this to me.
I’m so glad I have colleagues like you who can educate me even after my 30 years of experience of work in Race relations
“”Thousand apologies sir “ 🙄🤦🏽‍♀️ https://t.co/7TtX34PHT8

Responding on Twitter to Hancock's comments, Miqdaad Versi, the director of the media monitoring team for the Muslim Council of Britain (MCB), said Hancock was trying to pretend Warsi was isolated in her criticism.

"The reality is that evidence of the scale of Islamophobia in the party is huge albeit under-reported and deniers of its scale should be challenged with the truth," he tweeted.

Warsi has frequently challenged her party's record on discrimination against Muslims.

In an open letter published by the Guardian last year, Warsi called for a "forensic, wide-ranging and transparent inquiry into Islamophobia," adding "those who are found wanting should be publicly named and membership withdrawn".

The MCB, an independent body representing over 500 different organisations including mosques and schools, had also written letters to the Conservatives calling for an inquiry, as had groups such as the National Union of Students, the Jewish Council For Racial Equality and the Union of Jewish Students. On Islamophobia, Britishness and the shrinking political space
Read More »

"This decision is a spectacular betrayal of Muslims across our country and yet another broken promise from Boris Johnson," he said.

"Coming from someone whose own comments about Muslim women looking like ‘bank robbers’ and ‘letter boxes’ resulted in a 375 percent rise in anti-Muslim hate crime, perhaps Johnson was concerned the findings might make uncomfortable reading."

The prime minister has repeatedly come under flack for his comments targeting Muslims and other minorities.

He has previously described women wearing face veils, also known as the niqab, as "letter boxes", Africans as "piccaninnies" with "watermelon smiles", and gay people as "tank-topped bumboys". 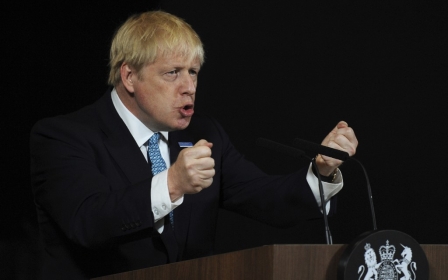 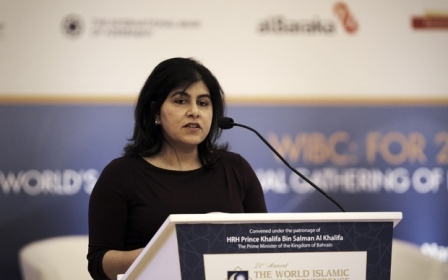