'Their money, not ours': 9/11 families urge Biden to return frozen funds to Afghans 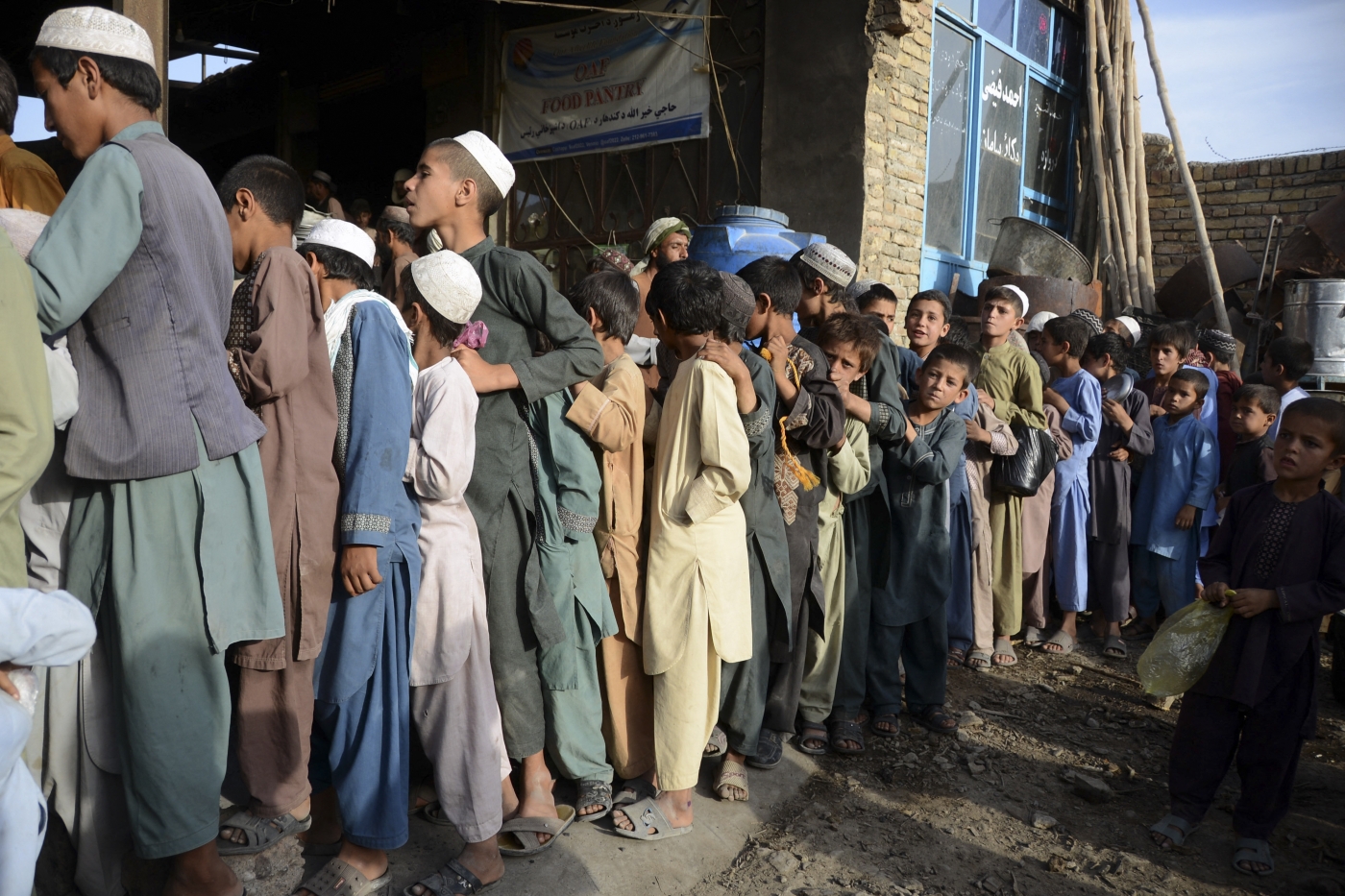 Families of 9/11 victims have called on the administration of US President Joe Biden to release billions of dollars held by Afghanistan's central bank in the US.

In a letter sent to Biden on Tuesday, 77 family members of 9/11 victims called on the president to modify an executive order from February which froze the Afghan central bank's $7bn of assets in the Federal Reserve Bank of New York.

"Any use of the $7 billion to pay off 9/11 family member judgments is legally suspect and morally wrong," the family members wrote in a letter first reported by Politico.

The letter came amid a report in the Wall Street Journal that the US had ruled out releasing the funds following the US killing of al-Qaeda leader Ayman al-Zawahiri in Kabul earlier this month.

The US froze the money after the Taliban swept to power following the chaotic US withdrawal from Afghanistan. The Taliban and US had been engaged in talks about releasing the funds.

The Biden administration was considering a plan to allow $3.5bn to flow into Afghanistan for humanitarian purposes and to support the central bank, based on assurances on how the money would be used.

But the revelation that the al-Qaeda leader was living in Kabul derailed talks between the US and the Taliban on a compromise over the funds. Afghanistan is in desperate need of cash. The country's GDP plummeted 20 percent following the Taliban takeover. Foreign aid, which accounted for 95 percent of the government's budget under the previous administration, has dried up. It is estimated that 95 percent of the population does not have enough to eat.

The 9/11 victims families said that, while they had filed lawsuits seeking justice for their loss, they didn't intend for the compensation "to take money away from starving Afghans".

"This money is theirs, not ours," the letter said. "Simply put, this money belongs to the Afghan people, not 9/11 family members - and they need it more."

However, the letter sent to Biden on Tuesday does not represent a unified voice for the 9/11 families. Others have called for the funds to be paid out.

One victim, speaking on behalf of another group of families seeking compensation, disputed the Afghan people's claim to the funds.

"The Afghans had every opportunity to fight back against the Taliban," Brett Eagleson, whose father died in 9/11, told Politico earlier this year. "I don't see how they can claim it as their money." 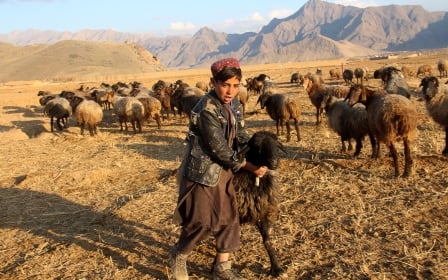 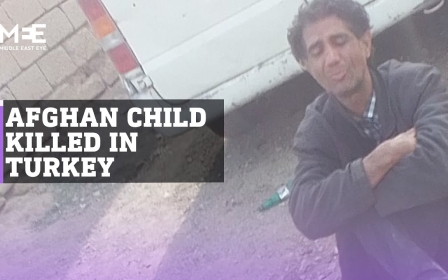