'They told us to go': How Egypt is mobilising voters who would rather not

Egyptian government and benefactors use money, intimidation and even food to get apathetic citizens to the polls 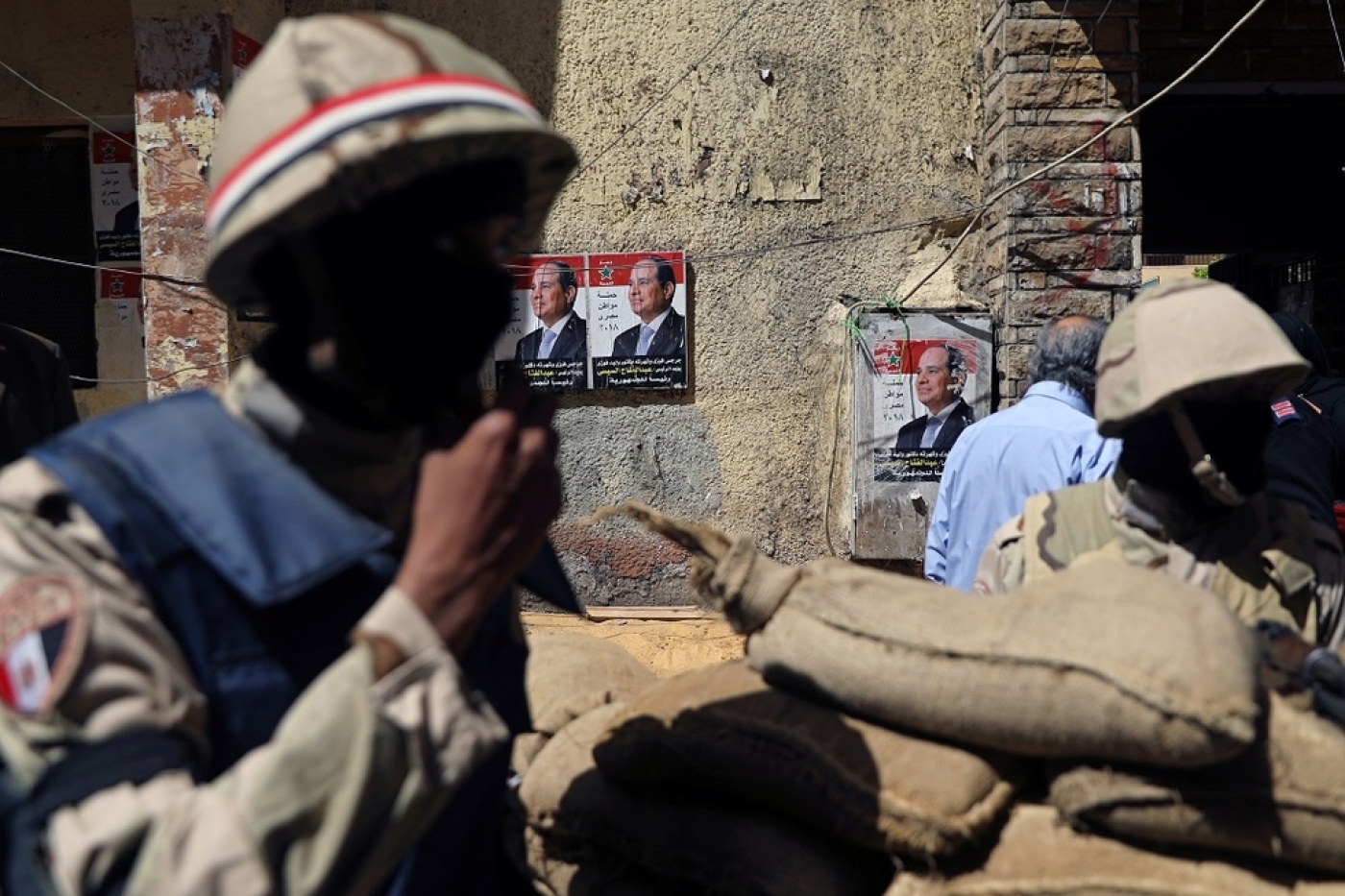 CAIRO - Voting began in Egypt on Monday in a presidential election that is expected to give President Abdel Fattah al-Sisi a sweeping victory over a last minute challenger, Moussa Mostafa.

Over three days, 59 million Egyptians will be eligible to cast their ballots in the election, according to the National Electoral Commision.

After four years that have seen the repression of protests and social movements, many Egyptians told Middle East Eye that they don't see the point in voting in what they see as an election that was long ago settled. Some have called for boycotts.

But this hasn't stopped a huge get-out-and-vote campaign, from thousands of Sisi street posters to companies giving workers time off to vote to songs about the strong man playing on the radio.

Poster makers and campaigners told MEE that was because those sponsoring the campaigns are using the election to curry favour with the government while others are afraid of retribution from authorities.

Assad, a photocopy shop owner in Helwan who has printed many Sisi banners said: “At first these ‘supporting signs’ were done by members of parliament or the big families, for example on National Police Day, on the Coptic holiday, or during the Eid.

"They were mostly ass kissing, but now they have become by force.”

'Not in a position to refuse'

On Saturday night, a bus rolled through the capital's Ain Sham district, calling on citizens to participate in the election, be an "active citizen" and "quell the plots of Egypt's enemies".

The bus, which also blasted nationalistic ballads from the aftermath of the 1973 war with Israel, is owned by one of the leading private schools in the area which, in turn, is owned by a one-time member of the country's former ruling National Democratic Party, which was banned in after the uprisings in 2011.

'They told us to go and come back with the pink ink on our fingers. They didn’t tell us ‘otherwise…’ but you know how employees are'

And on it was Mohamed, a coordinator with In the Support of Egypt Coalition, the parliament's largest majority bloc. Wealthy individuals and businessmen have sponsored the buses to encourage voting and also transport their employees to and from the polls.

“I don’t know what they told the employees, but I guess they are not in a position to refuse," said Mohamed, who didn't want to share his last name. "It doesn't matter who you will vote for, but we need people to go and make a scene.”

Noha, a primary school teacher in Mohandessen, said she and her colleagues were given a half day off work so they could vote.

“They told us to go and come back with the pink ink on our fingers," she said. “They didn’t tell us ‘otherwise…’ but you know how employees are. If they find anything that will keep them away from the trouble, they will do it."

In recent weeks, thousands of pro-Sisi posters have flooded streets across the country, often announcing “support and love” for the president.

Assad the photocopy shop owner in Helwan said he had been printing the banners for between $17 and $28 - or as much as 16 percent of the $174 minimum wage of a government employee.

“The business is booming,” he said. "Most of the people who come are shop owners, big families, or some small companies.”

“Some put Sisi carrying a child, some want Sisi in military uniform, and some want Sisi in the Coptic Cathedral. Some even want his picture right next to Mohamed Salah [the Egyptian footballer] and the Grand Imam of Al-Azhar.”

One of Assad's customers, a local cafe owner in Sayyida Zeinab, said: “The police from the investigation bureau and the municipalities office told us to put up the banner or else they will target us after the elections.”

“My polling station is in Assiut. I will not vote anyway, but I have to watch for my source of income. They [the police] might hurt us by fabricating any violations,” the cafe owner said.

In Mansoura, Ezzat, a university student whose neighbourhood is strewn with posters, said one of the local families associated with drug dealing has even put up a support poster.

"One of their family members is detained, so they put up a picture of the head police officer in the police station right next to Sisi’s, with the text ‘We support you to fight crime and terrorism',” he said.

Sisi will win. After that, he can only lose
Rania al-Malky
Read More »

Soad, a leftist activist in Alexandria, said parliament members from the business class and well-off families were gathering up the poor and bribing them to vote either with money or food.

She said it was understandable in a police state to see authorities try to intimidate voters during an election. "But the worst part is using the poverty of the people to gather people," she said.

Under former president Hosni Mubarak and then under the leadership of the Muslim Brotherhood, she said, campaigners used to bribe people in poor areas to vote.

“We used to mock and criticise Mubarak who gave money and the Muslim Brotherhood who handed out canned food rations. Now the state is doing the same.” 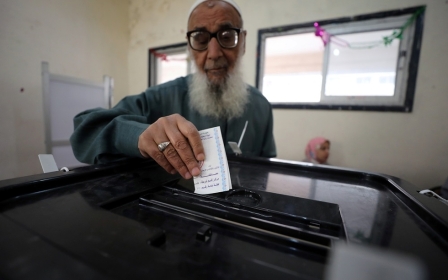 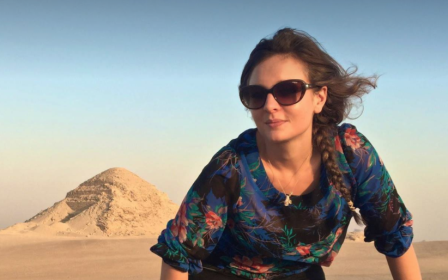 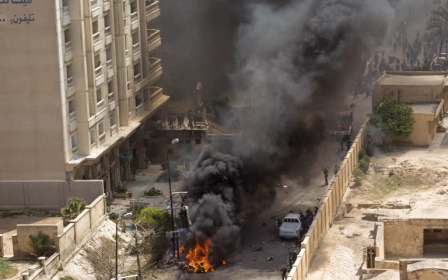