25-year-old man was detained by anti-terror officers in Newport, Wales 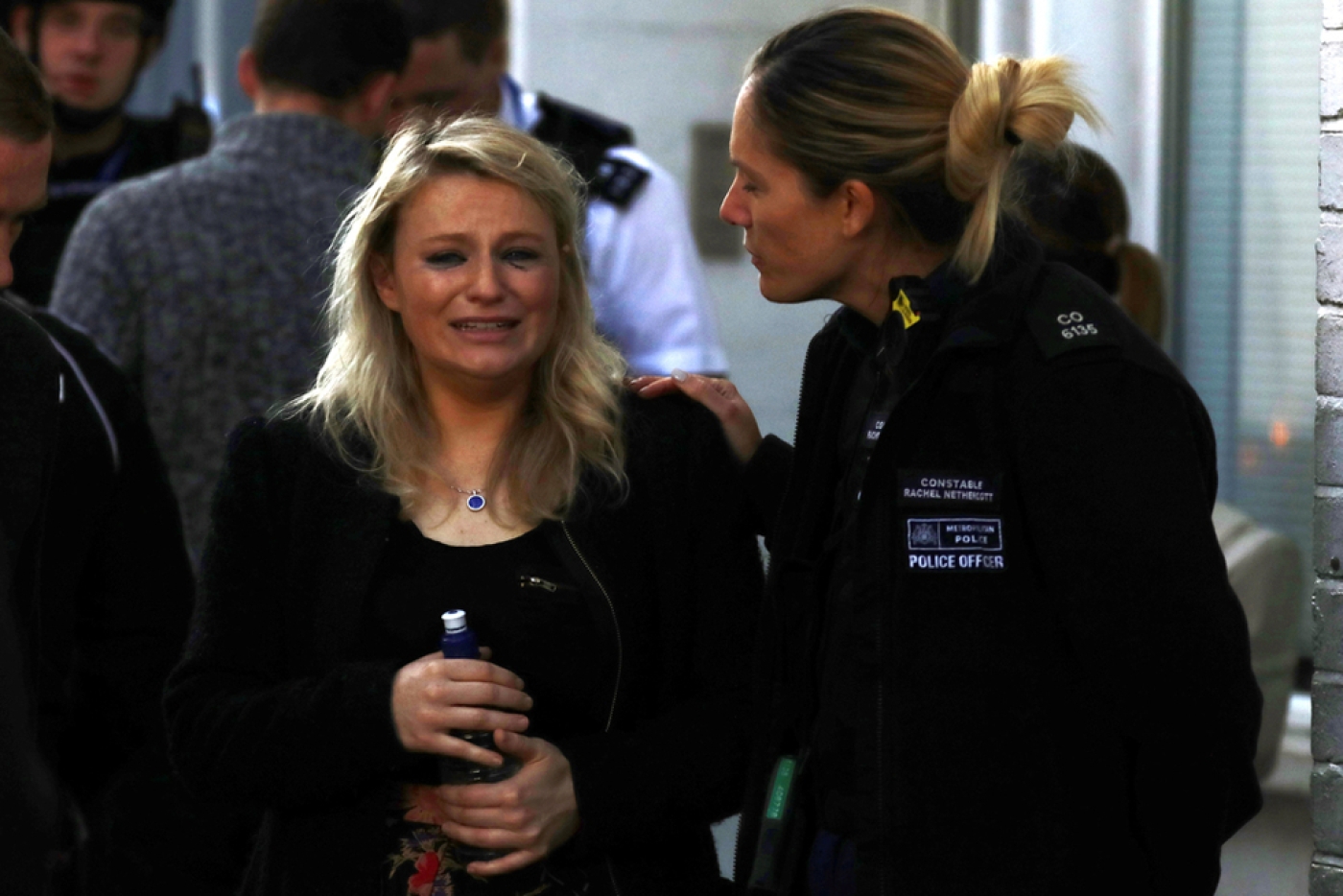 British police on Tuesday arrested a third suspect over the bombing of a packed London Underground train that injured 30 people last week.

The 25-year-old man was detained by anti-terror officers in Newport, Wales, London's Metropolitan Police said in a statement, without divulging any identifying information on the suspect.

"A search is taking place at an address in the Newport following the arrest," police added.

Thirty passengers were left injured when the bomb, which is thought to have malfunctioned, went off on a London Underground train at the Parsons Green station during rush hour on Friday morning.

The Wales arrest widens the police probe, which detained two suspects in England on Saturday.

An 18-year-old man was apprehended at the Dover ferry terminal, a main link to Europe, followed by a 21-year-old man in Hounslow in west London.

Following the attack, Britain raised its terrorism threat level to maximum, but downgraded it from critical to severe on Sunday.

"This continues to be a fast-moving investigation. A significant amount of activity has taken place since the attack on Friday," said Dean Haydon, the Metropolitan Police's head of counter terrorism command.

"Detectives are carrying out extensive inquiries to determine the full facts behind the attack," he added.

Police are continuing to search a commercial property in Hounslow and two other addresses in Surrey, southeast England.

The bombing was the fifth terror attack in Britain in six months, which combined have claimed 35 lives.

The improvised device on the underground train appeared to have been prepared in a white bucket that had been placed inside a frozen food bag, according to pictures posted by Twitter user @Rrigs following the attack.

The blast inflicted flash burns on passengers when it went off at Parsons Green, a quiet and well-off residential district.

CCTV footage obtained by British media on Sunday appeared to show a man walking from a property that was later raided by police in Sunbury, a town west of London, carrying a bag similar to the one containing the device.

Local residents quoted in British media said the owners of the house were elderly foster parents, although police have not yet named anyone connected to the investigation.