Thousands detained for months without trial in Saudi Arabia: HRW

Over 2,000 people have been held for more than six months without trial, one person for over a decade 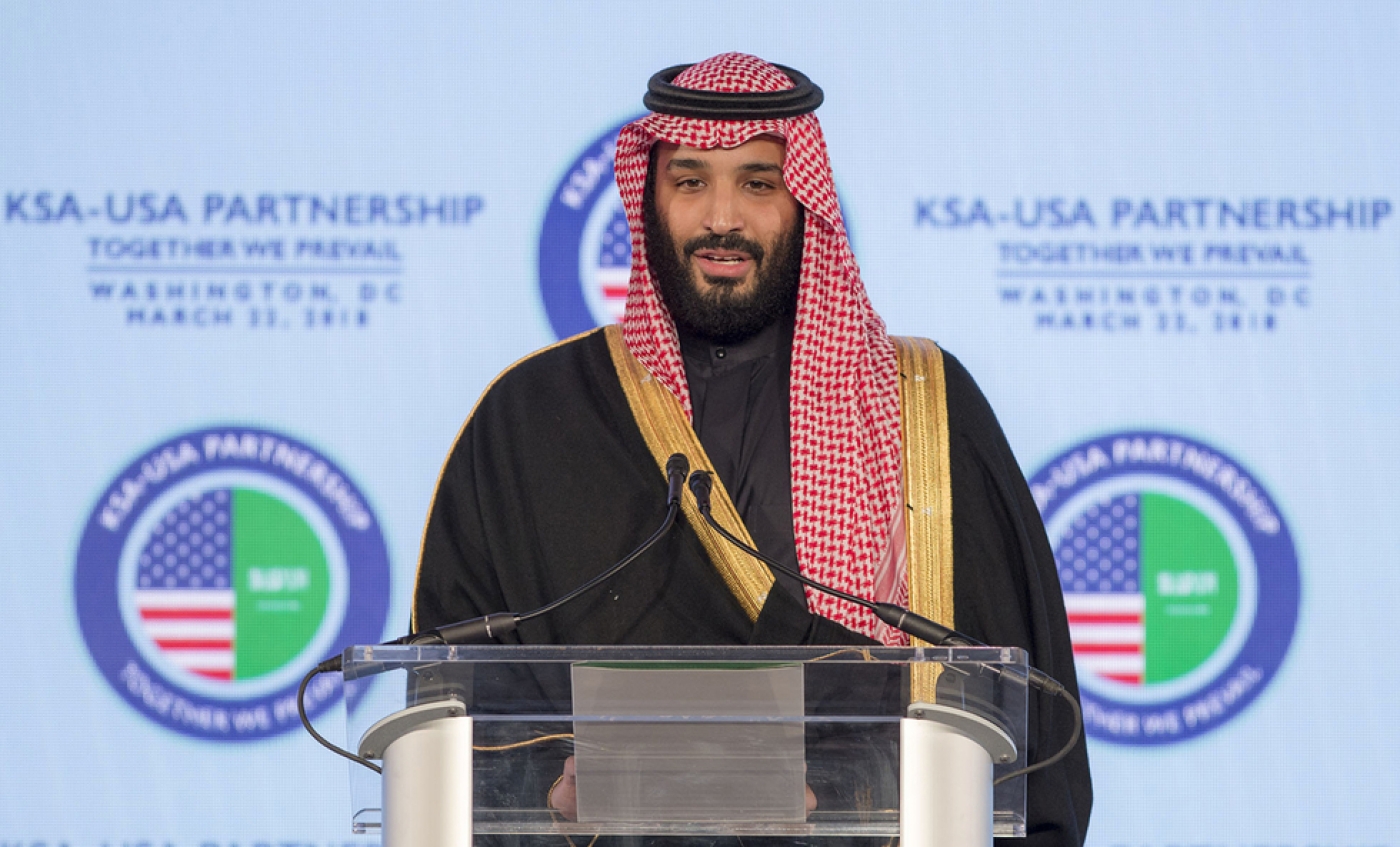 Official data from the interior ministry, analysed by HRW, showed that authorities had detained 2,305 people for more than six months without referring them to court.

More than 1,870 had been held for more than a year and 251 for more than three years with their cases still "under investigation," HRW said, citing the ministry database.

One person has been held for over a decade in what HRW said was a case of "documented arbitrary detention".

The ultraconservative kingdom, an absolute monarchy, has introduced a string of reforms in the past few months, spearheaded by the country's unchallenged Crown Prince Mohammed bin Salman, dubbed "MBS," who was appointed heir to the throne in June 2017.

A similar HRW analysis in 2014 found that only 293 people had been detained without trial for more than six months, suggesting there had been an eight-fold increase in the following four years.

"If Saudi authorities can hold a detainee for months on end with no charges, it's clear that the Saudi criminal justice system remains broken and unjust, and it only seems to be getting worse," said Sarah Leah Whitson, Middle East director for the New York-based rights group.

Saudi justice has faced intense scrutiny since hundreds of prominent Saudi businessmen and members of the royal family were rounded up and detained on 4 November 2017 in a touted anti-corruption drive.

Reports circulated that the detainees, held in the Ritz Carlton hotel in Riyadh, were being forced to hand over large sums of money in return for their freedom as well as reports of torture.

"It seems that MBS's Vision 2030 plan better describes the length of detentions without charge than an aspirational time horizon for reforms," said Whitson, referring to a sweeping reform project aimed at weaning Saudi Arabia off its dependence on oil and modernising one of the most restrictive countries in the world. Mohammed bin Salman is the architect of the country's "Vision 2030" plan.

The project includes plans to privatise part of oil giant Aramco and boost the role of women in the workforce. From June, women will be permitted to drive in Saudi Arabia.