As Saudi king sets up units to 'increase effectiveness' of probe, NYT reports body of prisoner who died in custody showed signs of abuse 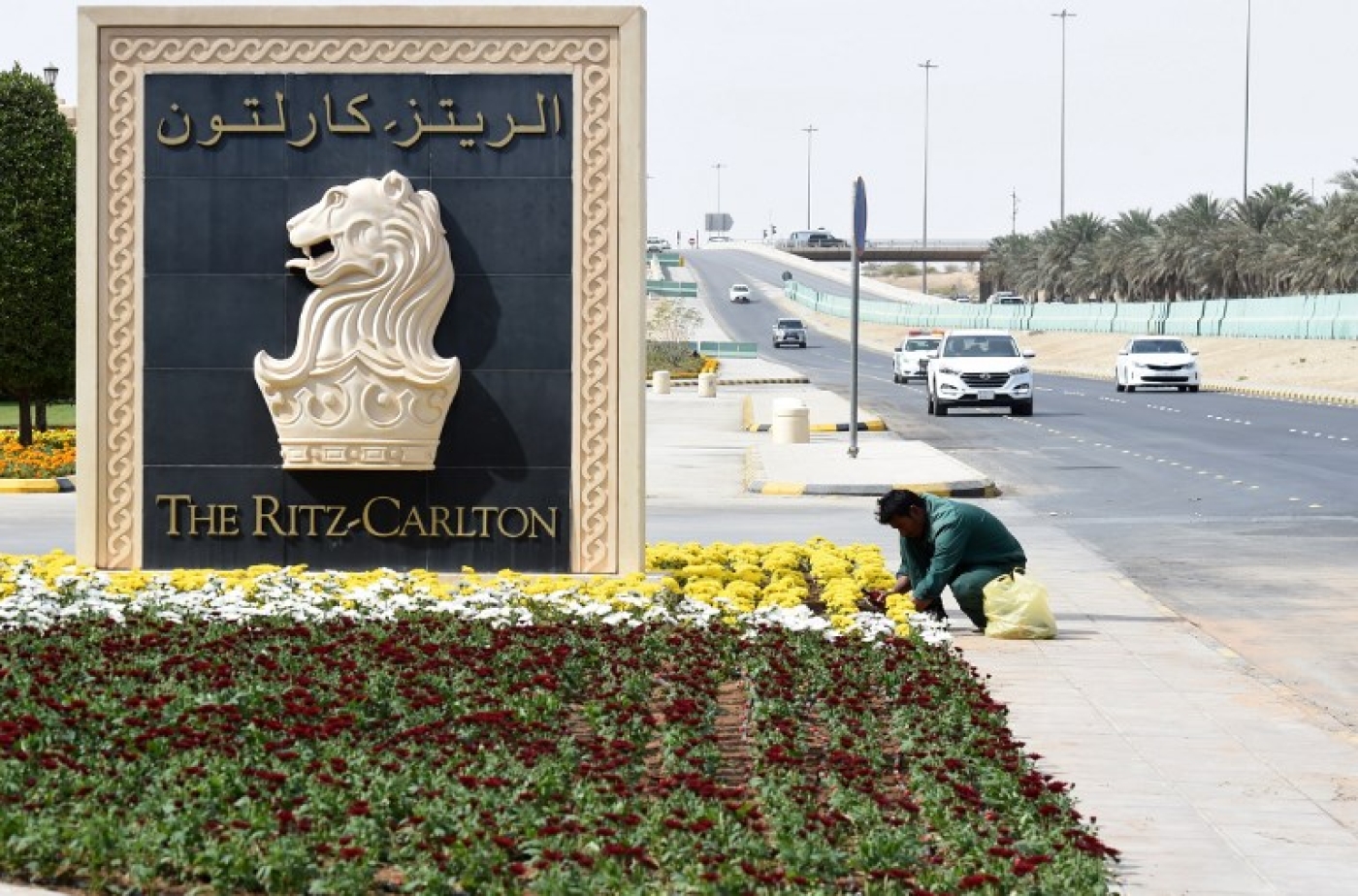 Saudi King Salman's order to establish new anti-corruption units as part of the kingdom's sweeping purge comes as fresh revelations have emerged of how prisoners caught up in the campaign were treated and where their assets have gone.

According to the report in the New York Times, the body of Maj Gen Ali al-Qahtani, an officer in the Saudi National Guard who died while still in custody, showed signs of abuse including a neck that appeared twisted and a badly swollen body.

On Sunday, the king called for the creation of the new bodies that are intended to "increase effectiveness" and accelerate the process of combating corruption, Attorney General Sheikh Saud al-Mojeb said in an information ministry statement.

Aside from Qahtani, the NYT reports that more than a dozen of the prisoners were abused while they were being held, and that many of the assets of the 381 princes, ministers and tycoons have yet to be seized.

Middle East Eye has previously reported that several of the prisoners - including Prince Miteb bin Abdullah and five other princes, and businessman Amr al-Dabbagh - were tortured while in custody.

The NYT report on Monday puts the figure to at least 17 people who were hospitalised for physical abuse.

When asked specifically about Qahtani, an official of the Saudi Embassy in Washington told NYT: “All allegations of abuse and torture of those investigated during the anti-corruption proceedings are absolutely untrue.”

The majority of the 381 people held have been released, but many now wear ankle bracelets that track their movements and cannot gain access to their bank accounts, according to the Times.

Their wives and children have reportedly been prevented from travelling.

Saudi Arabia's attorney general said in January that more than $106bn was seized from the citizens arrested in the purge. An MEE investigation last month showed that basic facts about what had been seized and how that tallied with the $106bn figure remained unclear.

"The numbers don't gel," a financial advisor in the Gulf told MEE.

Financial advisers and associates of the prisoners have told the New York Times that many of the assets of those detained have yet to be seized and most of those already seized are domestic real estate and shares of companies that could take years to liquidate.

The government has taken charge of the Saudi Binladen Group construction company while chairman Bakr Binladen remains in custody, according to the NY Times.

As of last week, Fakieh and Dabbagh were still in custody, along with Hani Khoja, a business consultant and author, MEE reported last week.

Some critics have labelled the campaign a shakedown and power grab, but authorities insist the purge targeted endemic corruption as the country prepares for a post-oil era. 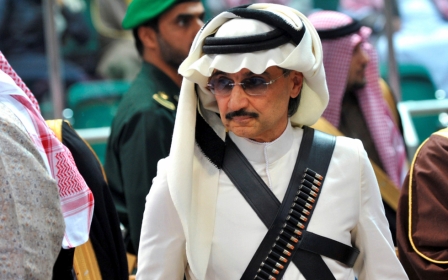