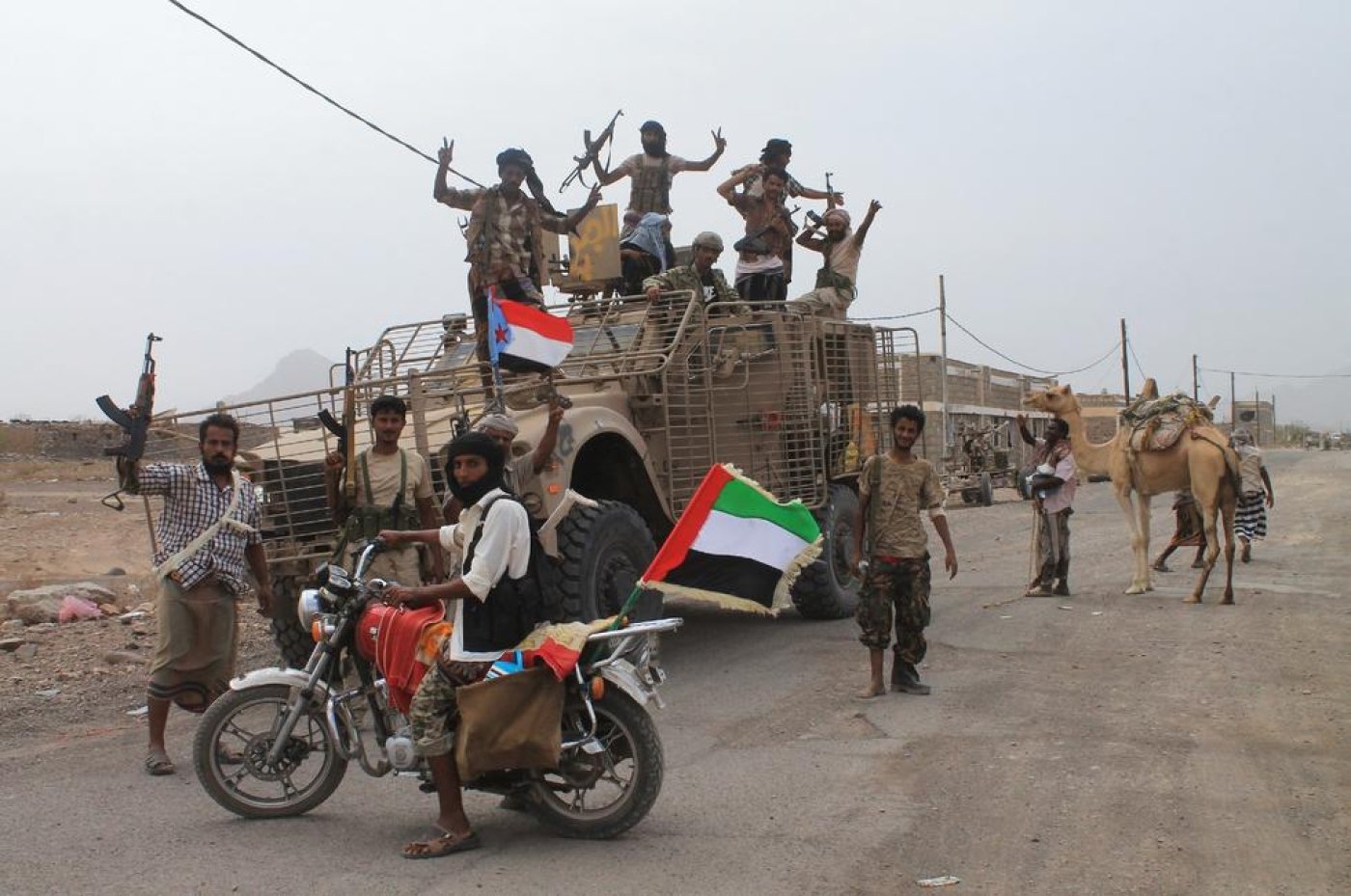 An army statement issued on Saturday said the three corporals were killed while performing their “national duty” in war-torn Yemen, where the UAE is taking part in a Saudi-led coalition against Houthi rebels.

The statement gave no details as to where the soldiers were killed, saying only that they “gave their lives…to stand on the side of the legitimate government in Yemen”.

The Saudi-led coalition began bombing the Houthi rebels in late March after they forced President Abd Rabbuh Mansour Hadi, who was elected in a one-candidate election in 2012, to flee to exile in Saudi capital Riyadh.

The Saudi-led campaign initially rested on air and sea powers, but coalition partners have always said they would be willing to send in ground troops if it became necessary.

US and Yemeni military officials said earlier this week that a battalion of Emirati troops had landed in the southern port city of Aden, becoming the first time a major foreign force to enter Yemen since the war began.

Before that battalion landed, only small numbers of foreign troops had been sent to Yemen, amid trepidation that entering a country popularly said to be a “graveyard for invaders” could be a risky move.

Despite this, the Emirati battalion had an impact on the ground almost immediately, reportedly helping anti-Houthi troops seize back control of the strategic al-Anad air base, some 60 kilometres north of Aden.

Though the army’s statement gave few details about Saturday’s deaths, local news sites reported that the soldiers were killed when a landmine exploded beneath their vehicle on the road near the coastal town of Zinjibar, en route eastwards to participate in battles in Abyan province.

Last month another Emirati soldier, a lieutenant, was killed fighting in Yemen.