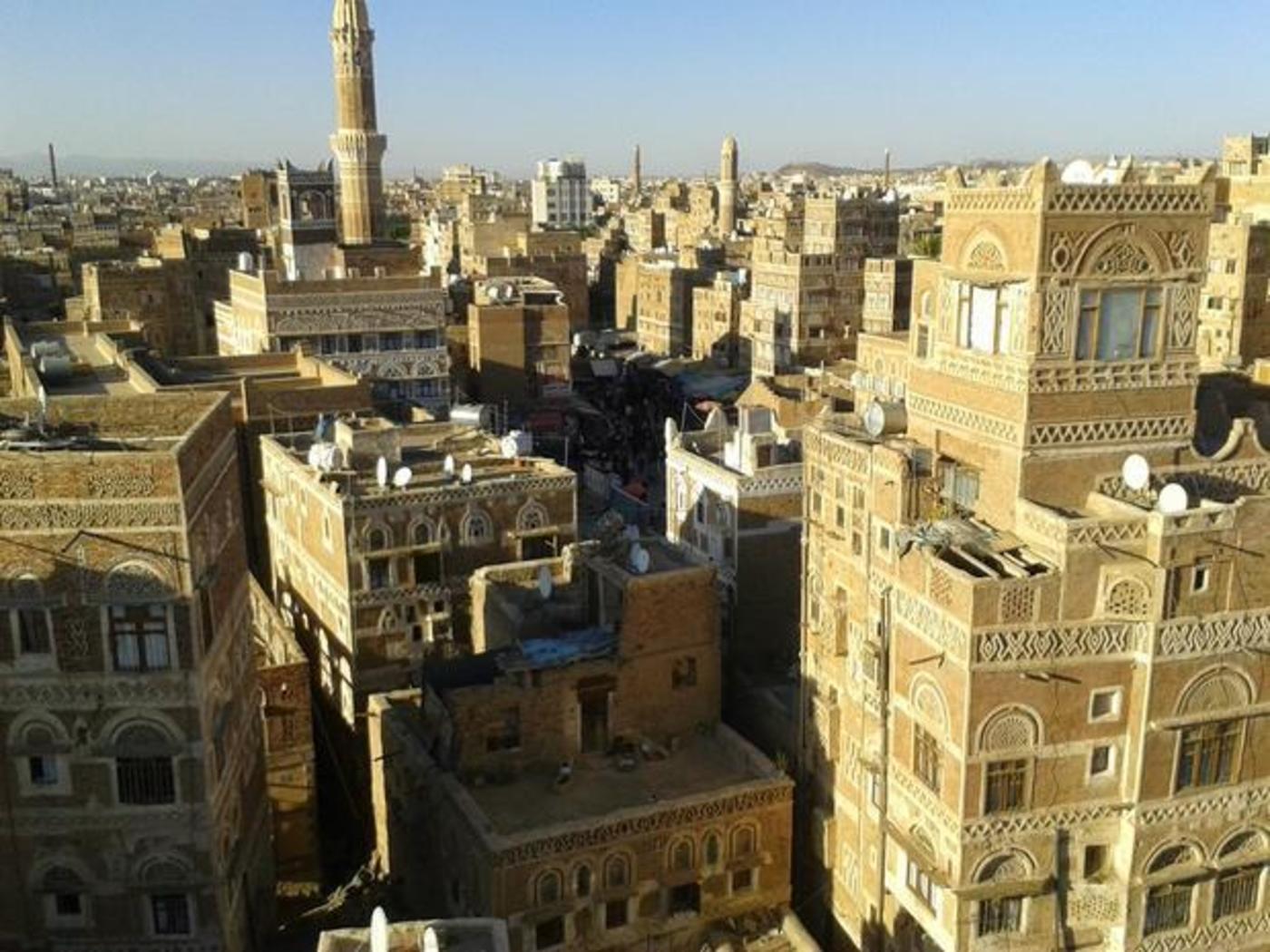 SANAA - Since re-capturing Aden from Houthi militias last month, the Saudi-led coalition and anti-Houthi forces have used the southern port city as a base from which to push north and regain prized territory.

Arms and troops have all filtered into the area in recent weeks in an attempt to more permanently reverse the Houthi tide. But another, perhaps less immediately apparent war, has been going on in tandem with the military campaigns.

By first blockading Yemen, and now exclusively using Aden as its only entry-point into the country, the Saudi-led coalition and the government hope to lay economic siege to the Houthis in the north.

On Sunday, the Yemeni government, which has been based in Riyadh since earlier this year, directed all the supply, trade and relief ships to anchor in the port of Aden.

The move, according to commentators, is designed to starve the capital Sanaa and other provinces that remain under Houthi control of vital supplies. It also threatens to further limit access to much-needed humanitarian aid.

The move was greeted with huge alarm in Sanaa.

“The Yemeni government want to impose an economic siege on Houthis, because [they believe that] the economic siege - in these conditions - is more dangerous than war,” Ahmed Saeed Shammkh, an economic expert, who works for the Central Bank of Yemen, told Middle East Eye.

According to Shammkh, the Yemeni government, which operated the ports, has stopped working in all ports apart from Aden. This means that only private traders will use the country’s other ports, such as al-Hodeida, some 300km north of Aden.

If the blockade was lifted, Boukhaiti stressed that the traders would be able to use the port city of Hudaida, which also lies some 100km west of Sanna, to import oil derivatives and basic goods and more or less bring in everything that Yemenis need.

There have been conflicting reports about when the last ships were able to reach Hodeida. Some claim it was earlier this week, while others say no new boats ferrying supplies have come since last week. But getting the supplies in by road is not an option.

"The road between Sanaa and Aden is not safe yet, so it is difficult for the humanitarian aid to come to Sanaa from Aden," Boukhaiti said.

Not only have relief ships been re-routed to Aden, but the self-exiled Yemeni government has changed the movement of civil aviation to the Aden airport, liberated along with the city. If this arrangement lasts, all passengers will fly into Aden instead of Sanaa, further reinforcing the siege.

Nadia al-Sakkaf, the head of the high relief committee, said on twitter that the government has changed the movement of the civil aviation from Sanaa to Aden because Houthis said that they will seize any plane that lands at the Sanaa airport.

"The decision to change the movement of the ships and planes to Aden has made businessmen and traders in Sanaa fear of the future, so most of them tried to exchange their Yemeni currency to dollars and this rose the price of the dollar from YR224 to more than YR240 [on Tuesday]," according to Shammahk.

The Central Bank of Yemen has directed all Yemeni banks and exchange companies to stop selling dollars to residents for the past four months.

Houthis on Wednesday began trying to prevent the small exchange shops in Sanaa from selling dollars to people, but they could not enforce the ban and small exchanges began operating in secret.

The decision followed attempts last week in Houthi-controlled areas to allow traders to import oil derivatives – contracts derived off energy reserves - as a solution. However, traders haven't been able to buy dollars from the banks to trade with, making the effort problematic.

This has created an additional problem for the national economy, creating a decline in trade as the traders can't buy dollars to import goods and fuel.

"The traders were forced to go to the black market and buy dollars from the residents in order to be able to import goods from abroad as the Central Bank of Yemen cannot provide them with dollars, and this is another reason that has helped to inflate the exchange rate against the dollar," Shammahk said, while urging the two sides to come to a political solution soon that would also end the economic dispute.

The devaluation of the Yemeni currency will make it even more expensive to import supplies.

The knock-on effects of the blockade and currency crisis have already become painfully apparent. On Tuesday, all the petrol stations in Sanaa stopped selling to the public, opening the door to the black market.

Salem Mohammed, 31, a seller of petrol in the black market in Khawlan Street, used to work in construction, but he lost his job when the war started.

He said that he doesn't even have his own car but couldn't find another job and was forced to sell petrol.

He stated that usually he sells two bottles a day, and this is enough for him to meet the needs of his family.

As a community that typically has a stock of fuel in their homes for cooking and other needs, lack of access to fuel has been a shock for many Yemenis. With so many now acutely aware of price hikes, the decision to limit aid delivery and other services to Aden, has quickly caused widespread panic.

When the news broke, people frantically rushed out to buy whatever goods they could. Traders, sensing people’s desperation, in turn raised their prices.

Abdulhameed al-Sharabi, a resident says that they all “got greedy” and tried to make a profit from families just trying to get enough to survive.

“The people should be mindful of the state of affairs in Yemen and store basic goods,” Sharabi told MEE.

“But the Houthis should be monitoring the situation to prevent traders from exploiting the residents.”

With so few goods being able to get into the capital and the currency and economy in disarray,traders themselves are growing concerned, even desperate.

“Traders have to buy the goods in US dollars, and all of us know that [the] dollar [is] rising these days,”said Shammakh. “So the problem is not with the traders, it’s with the national economy.”

With food prices expected to rise, unemployment growing and widespread shortages, the north of the country should brace itself for a few very difficult months ahead, he explained.