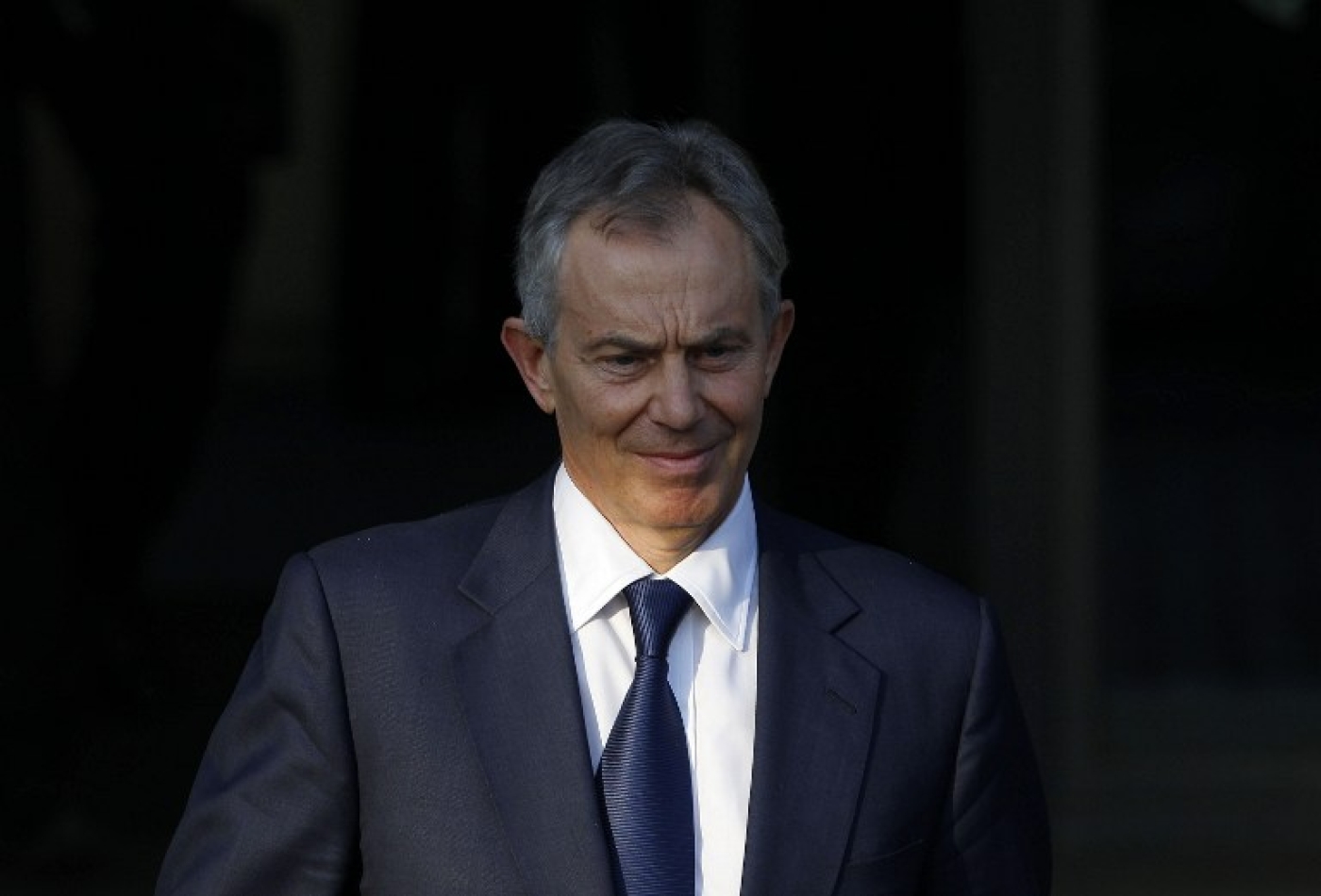 Former British prime minister Tony Blair has apologised for miscalculations in regard to the Iraq war, as observers criticised him for an attempted “spin” ahead of the report of the Chilcot inquiry into the UK's involvement in the conflict.

During a US television interview that is scheduled to air on CNN in Europe Sunday, Blair blames the aftermath of the toppling of Saddam Hussein in 2003 on bad planning and the use of false intelligence to justify the war.

“I apologise for the fact that the intelligence we received was wrong,” he told CNN. “I also apologise for some of the mistakes in planning and, certainly, our mistake in our understanding of what would happen once you removed the regime.”

He went on to concede "there are elements of truth in that” the rise of the Islamic State was linked to the failures of the US-UK intervention in Iraq, reported the Mail on Sunday.

“Of course you can’t say those of us who removed Saddam in 2003 bear no responsibility for the situation in 2015,” Blair reportedly said.

After the interview, the former prime minister's spokeswoman claimed that Blair has always regretted the intervention.

“Tony Blair has always apologised for the intelligence being wrong and for mistakes in planning," the Guardian reported Blair's spokeswoman as saying. "He has always also said, and says again here, that he does not, however, think it was wrong to remove Saddam.

“He did not say the decision to remove Saddam in 2003 ‘caused Isis’ [Islamic State, or IS], and pointed out that Isis was barely heard of at the end of 2008, when al-Qaeda was basically beaten."

Blair's spokeswoman went on to recount a series of further factors behind the rise of IS, including a sectarian policy pursued by the Iraqi government and the development of the Arab uprisings.

“All of this he has said before,” the Guardian quoted her as saying.

UK diplomats, including Scotland's First Minister Nicola Sturgeon, have accused Blair of making these statements to prepare the ground ahead of expected criticism after the publication of the Chilcot inquiry report. The inquiry was set up six years ago by former prime minister Gordon Brown, Blair's successor, to look into the UK's involvement in the Iraq war.

“The Blair spin operation begins, but the country still awaits the truth,” Sturgeon said on Twitter. “The delay to Chilcot report is a scandal.”

A release date of the long-awaited final conclusions of the Chilcot inquiry is yet to be announced.

The inquiry's findings were reportedly delayed due to a process that allows those expected to face criticism to respond before publication of the report.

But even ahead of the findings, there was evidence submitted to the inquiry years ago that definitively linked the Iraq invasion with the rise in threat of domestic terrorism, as MEE has reported.

Baroness Manningham-Buller, who was director general of MI5 from October 2002 until April 2007, told the Chilcot inquiry that the conflict in Iraq has "substantially" exacerbated the threat of international terrorism in the UK.

There was hard evidence of an increased threat, including number of plots and statements from people about why they were involved in such plots. The increased threat meant that MI5's budget needed to be increased.

“By 2003, I found it necessary to ask the prime minister for a doubling of our budget. This is unheard of, it's certainly unheard of today, but he and the Treasury and the Chancellor accepted that because I was able to demonstrate the scale of the problem that we were confronted by," Manningham-Buller said.

Reports on 18 of October also revealed that Blair was committed to joining the United States in the Iraq war a year before the 2003 invasion, documents obtained by a Sunday newspaper suggested.
The revelations focus on a memo allegedly written by former US secretary of state Colin Powell on 28 March 2002 to then president George Bush a week before the US leader's meeting with Blair at his ranch in Crawford, Texas.
"On Iraq, Blair will be with us should military operations be necessary," wrote Powell, in a document the Mail on Sunday had published on its website.
"He is convinced on two points: the threat is real; and success against Saddam will yield more regional success," Powell said, referring to former Iraqi leader Saddam Hussein, who was eventually ousted in the 2003 US-led invasion.
The Mail on Sunday said the memo and other sensitive documents were part of a batch of secret emails held on the private server of Democratic presidential candidate Hillary Clinton which US courts have forced her to reveal.