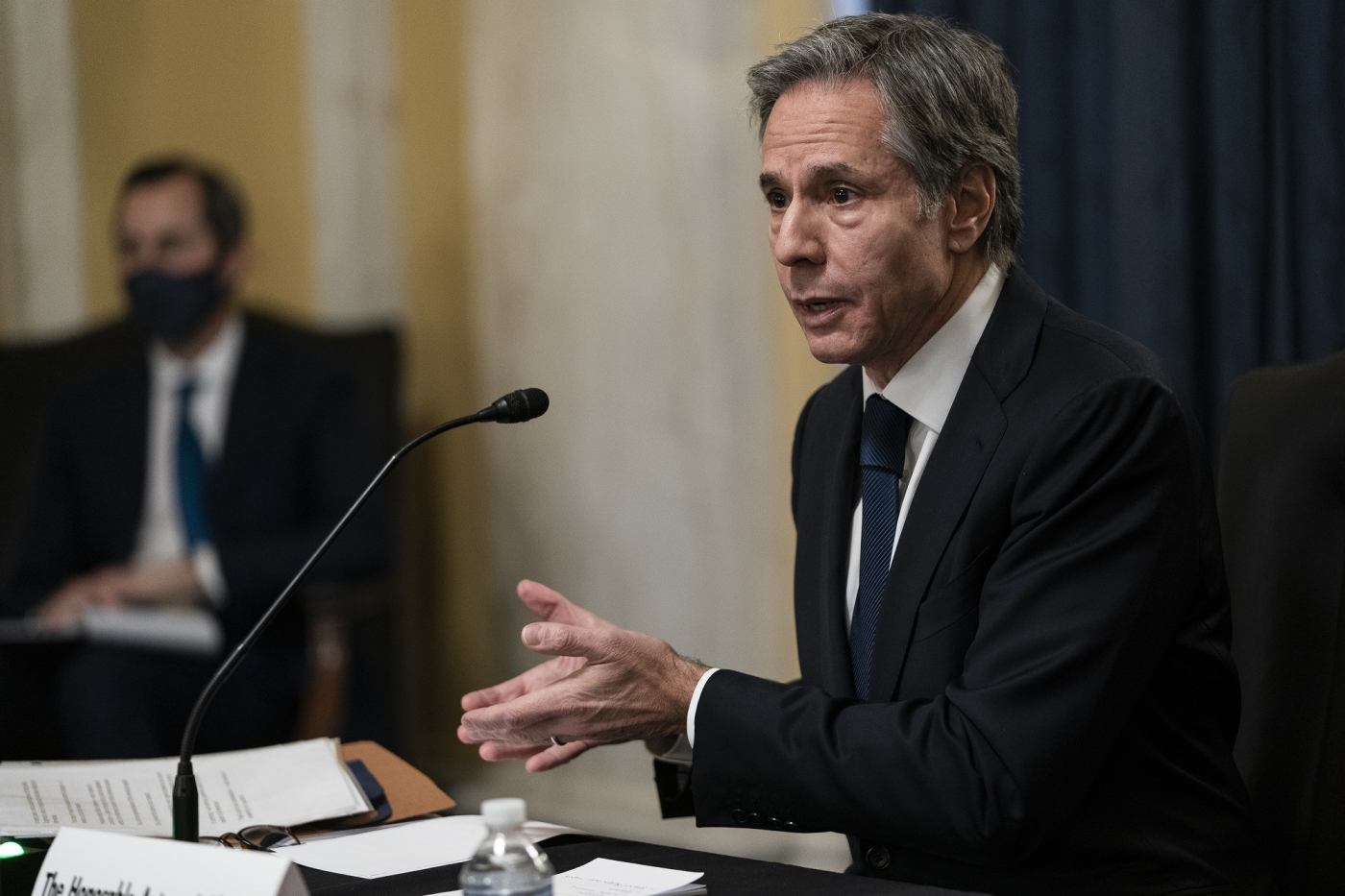 The incoming US Secretary of State Tony Blinken has pledged to "immediately" review Washington's designation of Yemen's Houthi rebels as a terrorist group, acknowledging that the decision to blacklist the group may worsen the humanitarian crisis in the war-torn country.

At a Senate confirmation hearing on Tuesday, Blinken rebuked the Houthis for overthrowing the government of President Abd Rabbuh Mansour Hadi in 2015, but said designating them as a terror organisation has "achieved nothing" to advance peace in Yemen.

Blinken said on Tuesday that the designation makes "it even more difficult than it already is to provide humanitarian assistance to people who desperately need it".

"We would propose to review that immediately to make sure that what we are doing is not impeding the provision of humanitarian assistance even under these difficult circumstances," Blinken told lawmakers of Pompeo's decision.

Aid groups have been warning Washington against blacklisting the Houthis, expressing fear that the designation - which bars Americans from dealing financially with the group - would make it more difficult to deliver assistance to most Yemenis who live under the rebels' control. 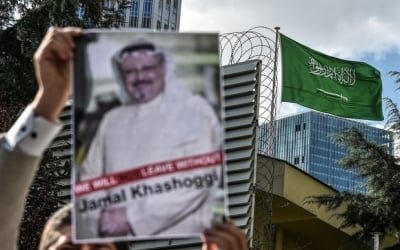 The war in Yemen started in 2015 when a Saudi-led coalition of regional countries, backed by the US, started a bombing campaign to restore Hadi's government.

Riyadh considers the Houthis to be Iranian proxies, but the Yemeni group denies receiving material support from Tehran.

The conflict has killed more than 100,000 people, brought the already impoverished country to the verge of famine and caused an outbreak of preventable diseases in what the United Nations calls the world's worst humanitarian crisis.

President-elect Joe Biden has pledged to end US support for the kingdom's war efforts amid growing ire towards Riyadh in Washington.

Blinken reiterated that position on Tuesday. "The president-elect has made clear that we will end our support for the military campaign led by Saudi Arabia in Yemen, and I think we will work on that in very short order," he said.

The incoming top US diplomat who is expected to be confirmed by the Senate in the coming weeks added that Biden plans to reevaluate Washington's relationship with Riyadh in "its entirety" to realign the ties with US values and interests.

Legislators quizzed Blinken on a range of issues on Tuesday, including a possible return to the Iran nuclear deal and the Israeli-Palestinian conflict.

On Iran, Blinken said Washington would return to the nuclear pact, then start negotiations about broader issues, including Tehran's regional activities and ballistic missiles programme. Trump nixed the agreement in 2018.

Blinken said Biden would revive the JCPOA and use it as a "platform - with our allies and partners who would once again be on the same side with us - to seek a longer and stronger agreement".

The incoming secretary of state also renewed his previous criticism about the killing of top Iranian general Qassem Soleimani who was targeted by a US air strike in Baghdad early in 2020.

While he stressed that "no one is shedding a tear" for the Iranian general, he argued that his killing intensified tensions and attacks on US interests and allies in the region. "I think, on balance, that that action actually left us less safe, not more safe."

Blinken voiced support for normalisation deals between Israel and Arab countries but said the administration would "take a hard look" at the sale of F-35 jets to the United Arab Emirates, which accompanied Abu Dhabi's decision to establish formal ties with the Israeli government.

"Let me start with this very basic proposition, which is that our commitment to Israel's security is sacrosanct, and this is something that the president-elect feels very strongly," Blinken said.

He went on to say that a two state-solution would ensure Israel's future as a "Jewish democratic state" while ensuring that Palestinians have a state of their own.

Blinken also reaffirmed that the Biden administration will keep the US embassy in Jerusalem, answering affirmatively when asked whether he believes that the holy city is the capital of Israel.

His remarks come a week after Israel's leading human rights group B’Tselem released a report declaring Israel as an "apartheid" state operating to advance "the supremacy of the Jews over the Palestinians". 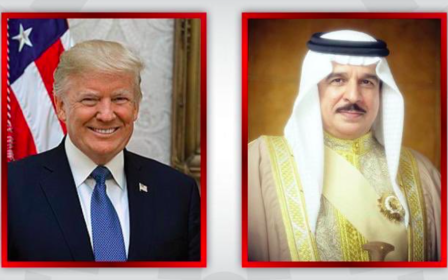