One of Egypt's most popular footballers has had his contract terminated following critical comments made about President Abdel Fattah al-Sisi on his Facebook page.

“You told the people to come out and support you in order to fight terrorism. The people flood the streets even though fighting terrorism should’ve been your job in the first place,” he wrote.

“Ever since then, everyone is dying; civilians, soldiers and policemen. Where are you? All we ever get from you is useless words with no actions.”

After publishing the statuses – which were sent out to his more than 24,000 followers – he made further posts in which he said he had been advised to delete the comments, but said he refused to do so.

He also made reference to the soldiers killed in Sheikh Suwayed in the Sinai Peninsula last week, chastising Sisi for not announcing a state mourning for them when he had done so for Prosecutor General Hesham Barakat, who was also killed last week by a car bomb in Cairo.

It was later reported by Madr Masr that his contract had been terminated by his club on Friday.

Mortada Mansour, President of the Zamelak Club to which Merghany used to belong, criticised the footballer during a phone-in to an Egyptian TV show.

"Who is this boy? He is disrespectful! Who is he?" he questioned.

He also accued Merghany of being a “traitor” and called him a “servant” and a “doorman” - a term generally accepted as a derogatory term directed at darker-skinned Egyptians.

“He thinks he is going to frighten me with his yelling and insulting," he said.

Merghany was one of the few footballers who took part in the January 25 2011 demonstrations against the former President Hosni Mubarak that eventually led to his toppling. 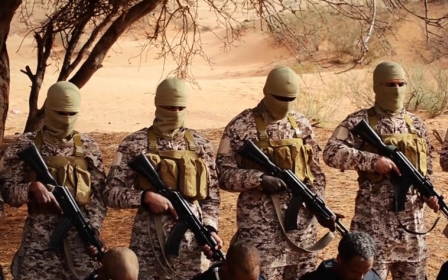 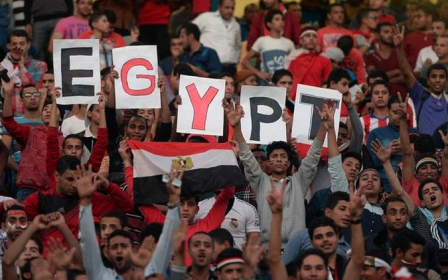