Study indicates a surge in noncombatant deaths during the Tripoli offensive, as warring parties agree to restart ceasefire talks 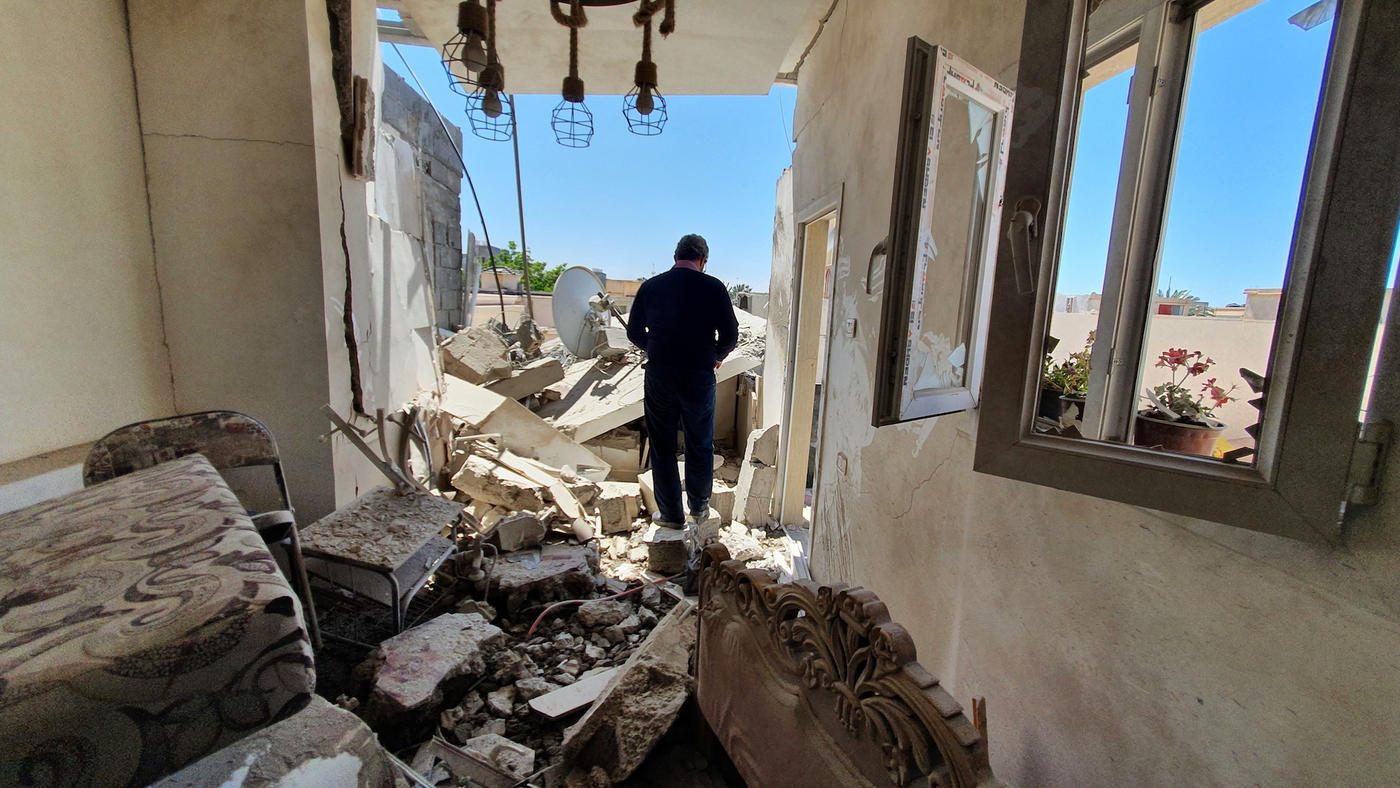 Libya has seen a dramatic increase in reported civilian casualties over the past year as warring parties fight for the control of the capital Tripoli, and the forces associated with Khalifa Haftar are responsible for the majority of non-combatant deaths during this period, a new study has found.

The study also suggests that since 2019, most of the strikes conducted in the North African country have been concentrated around Tripoli, “a change from previous years when they mostly targeted areas populated by suspected Islamist extremists including Benghazi, Derna and Sirte”, reported the Washington Post, which had obtained an advance copy of the report by the New America Foundation and Airwars.

The eastern-based Libyan National Army (LNA) of Haftar - supported by Russia, Egypt and the United Arab Emirates - has been waging an offensive since April 2019 to seize Tripoli, seat of the UN-recognised Government of National Accord (GNA), which is backed by Turkey.

According to Airwars, which tracks "civilian harm from airpower-dominated international military actions”, at least 429 of the estimated minimum of 727 civilian deaths since 2012, or about 60 percent, are believed to have taken place since the offensive began.

The UK-based not-for-profit group attributes at least 270 of the deaths since the start of the Tripoli offensive to forces loyal to Haftar, while assigning 95 deaths to the GNA and affiliated force, the Washington Post said.

According to the report, Haftar’s ability to "attract foreign backing has amplified the LNA’s military capabilities”.

Researchers say they attempt to identify responsibility for individual air strikes in Libya by using information that includes the target and the kind of weapon or aircraft involved, while admitting it's a difficult task given that many countries do not publicly acknowledge their role in the conflict.

The report cites an unnamed Turkish government official who said that Turkish personnel have been sent to Libya to train and advise GNA forces but denied that Turkey is directly conducting military strikes. It also identifies a surge in strikes in 2019 attributed to the United Arab Emirates, but UAE authorities declined to comment, the Washington Post said.

On the other hand, the report says the role of the United States in alleged civilian casualties since 2012 has been relatively small despite a major military operation conducted in 2016 against Islamic State fighters in the central city of Sirte.

According to estimates in the report, the US conducted 550 strikes between 2012 and February 2020, mostly targeting the Islamic State, killing at least 11 people.

However a US Department of Defense report on a 2017 strike against IS in Libya reported 80 casualties, quoting then defense secretary Ash Carter, and other strikes in Sabratha in early 2016 were reported to have killed dozens.

US Africa Command has not acknowledged any civilian casualties in Libya.

The US said last week that it was considering deploying a Security Force Assistance Brigade to Tunisia for training as part of its assistance to the North Africa country, amid concern over Russian activity in neighbouring Libya.

On Monday, the United Nations announced that Libya’s warring parties had agreed to restart ceasefire talks, after weeks of intense fighting near Tripoli fuelled by foreign arms,

In a statement published online, the United Nations Support Mission in Libya (UNSMIL) said it welcomed their plan to resume talks based on earlier so-called 5+5 meetings, involving five senior officers appointed by each side.

Two ceasefires have already been agreed this year, yet both shelling and fighting have continued.

Further complicating the peacemaking efforts, the UN Security Council has yet to agree on a replacement for Ghassan Salame, its Libya envoy who resigned in March.

Before he quit, Salame warned that the arms embargo on Libya was being routinely violated, with foreign weaponry and fighters arriving in the country to join both sides.

Foreign intervention in Libya has raised the stakes in the fighting with a flow of ever more powerful weapons. Last week the United States said Russia had flown at least 14 fighter jets to an LNA air base in central Libya.

In recent weeks the GNA, supported by Turkey, has driven the LNA out of several areas of the northwest and much of its foothold in the capital. However, the LNA said it retook some ground on Monday.

A recent UNSMIL report warned of continued civilian harm as a result of every category of armed activity, documenting at least 64 noncombatant deaths in the first three months of this year. 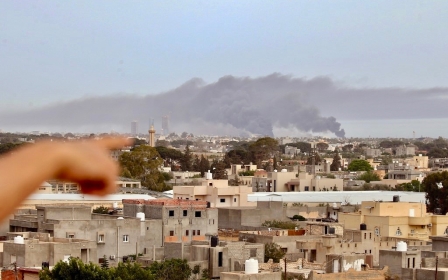 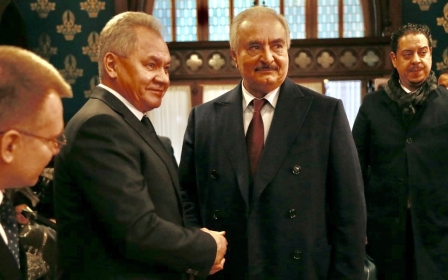