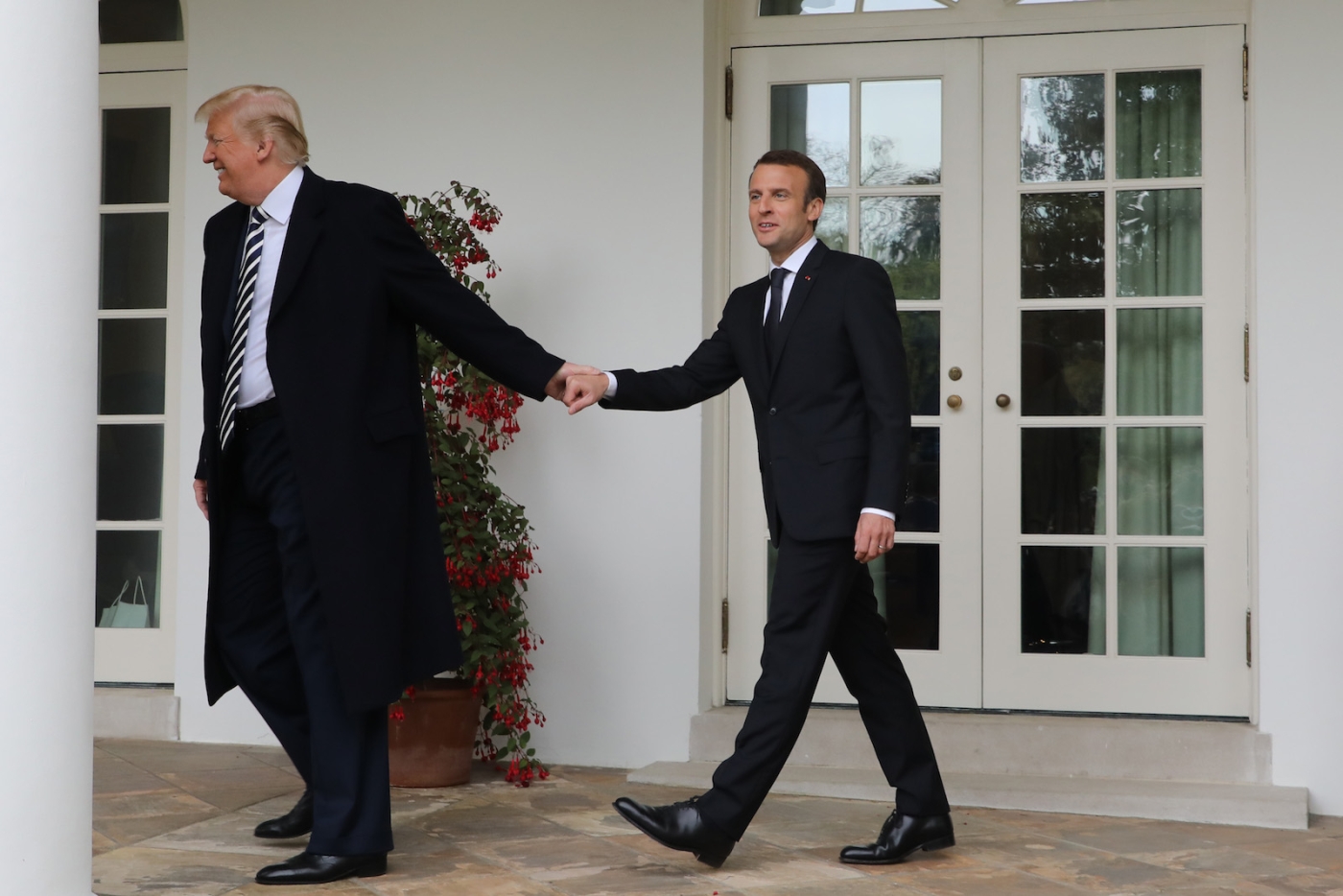 Trump tweeted on Thursday that the Iranians "want desperately" to talk to the United States, "but are given mixed signals from all of those purporting to represent us, including President Macron of France".

It was not immediately clear what Trump was referring to in his tweets.

Reuters said that news website al-Monitor reported that Macron had invited Iranian President Hassan Rouhani to this month's G-7 summit in France to meet Trump amid the heightened tensions between Washington and Tehran.

However, a French diplomat denied the report on Wednesday, Reuters said.

Trump's comments highlight a growing sense of unease that has festered between Washington and some of its European allies, which have sought to defuse the rising tensions between the US and Iran.

European leaders have voiced their opposition to Trump's decision last year to withdraw from the 2015 Iran nuclear deal, under which Iran agreed to curb its nuclear programme in exchange for a lifting of sanctions.

Washington has since reimposed a series of economic sanctions on key Iranian industries and top leaders, including the country's foreign minister, Mohammad Javad Zarif.

For its part, the Iranian government has said it will no longer meet some of its commitments under the nuclear agreement as a result of the US pressure. In a phone call with Iranian President Hassan Rouhani on 7 July, Macron expressed serious concern about the further weakening of the 2015 accord, a statement from his office said.

Macron planned to consult with the Iranian authorities and other concerned international partners to make sure "the necessary de-escalation of tensions related to the Iranian nuclear file takes place", the statement read.

Iran has urged the European Union to defend it against the renewed American sanctions, and a joint European-Iranian mechanism known as INSTEX has been set up to circumvent the US measures.

Still, the heightened tensions continue to cause alarm, with states, rights groups and political observers urging both sides to maintain calm and avoid a direct confrontation.

That same day, Rouhani said he was open to holding talks with the US - but only if the Trump administration lifts its sanctions.