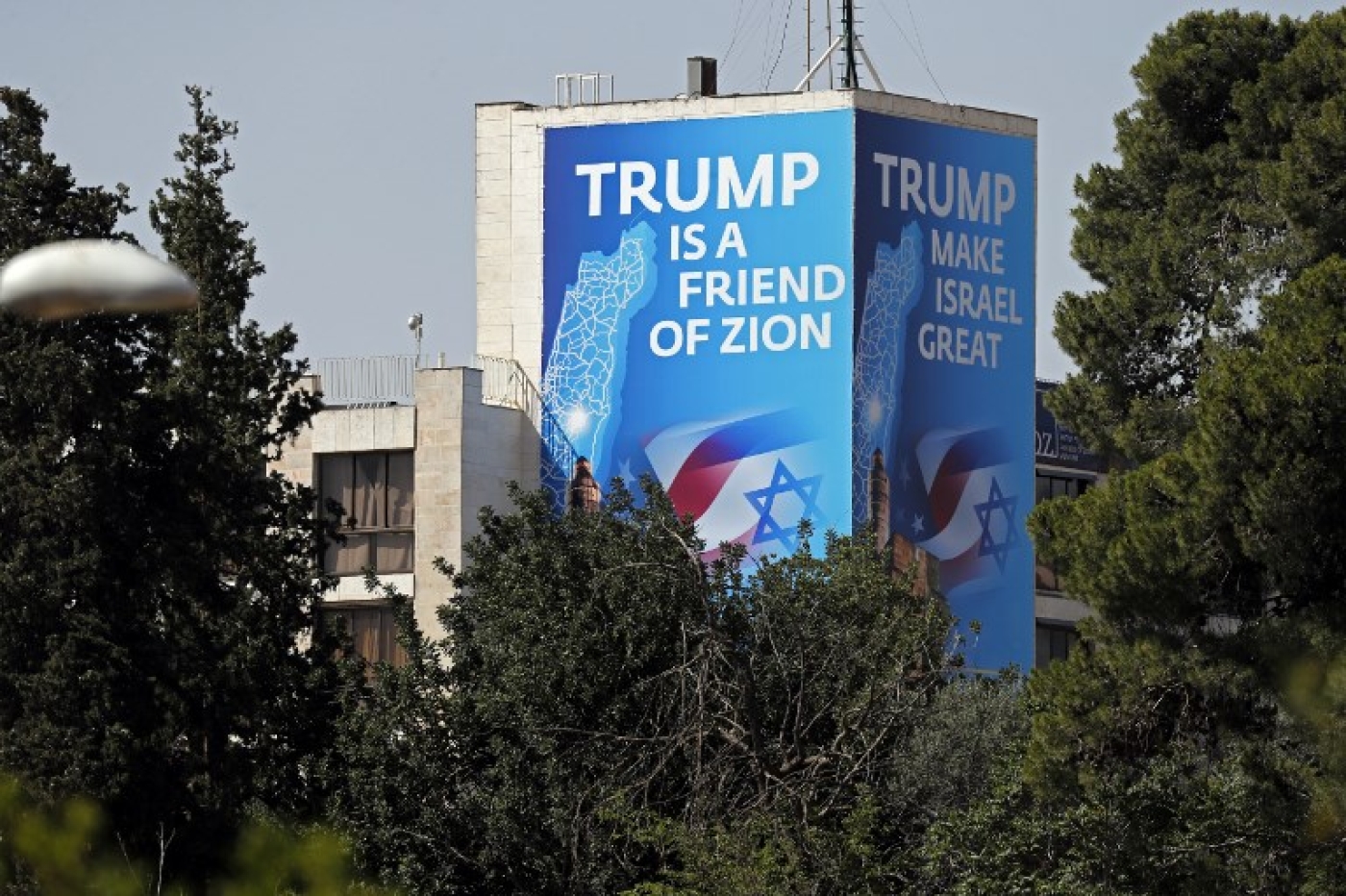 US President Donald Trump will address around 800 US and Israeli dignitaries at the ceremonial opening of the American embassy in Jerusalem by video on Monday, the US ambassador said.

"People have been working literally around the clock in getting ready for our opening dedication ceremony on Monday. We'll be ready," said David Friedman.

"The president, from my side of things, will be addressing the audience by video," he said.

It was not immediately clear from Friedman's comment, on a call with reporters, whether Trump would speak via a live video link or a pre-recorded address.

Trump announced in December that the US would move its embassy to Jerusalem and recognise the city as the capital of Israel.

In Israel, the decision was warmly welcomed but it caused dismay amongst Palestinians and in many world capitals.

Only Romania, Paraguay and Guatemala have announced similar moves since Trump's decision.

The Israeli army said it would almost double the number of troops surrounding the Gaza Strip and in the occupied West Bank to tackle Palestinian protests against the US embassy opening.

Three additional infantry brigades will be deployed next week, two around the Gaza Strip and one in the West Bank, army spokesman Jonathan Conricus told reporters on Saturday.

The ambassador said staff at the Tel Aviv mission had just marked its last day as an embassy and some of them would turn up for work on Monday at the Jerusalem embassy, which would host an opening ceremony later that day.

A small interim embassy will open inside an existing American consulate building in Jerusalem on 14 May, the 70th anniversary of Israel's founding. A larger site will be found later when the rest of the embassy relocates from Tel Aviv.

"People will be coming back to work as the embassy branch of the Jerusalem embassy, and I think we're all very happy and excited to be participating in such a historic event," Friedman said.

On Monday, road signs for the new embassy in English, Arabic and Hebrew began going up in Jerusalem.

"Big week next week when the American Embassy in Israel will be moved to Jerusalem. Congratulations to all!" Trump tweeted on Friday.

Friedman said around 800 people were expected for the ceremony, he added, explaining that in addition to the previously announced US presidential delegation, a "healthy number" of American lawmakers were also set to attend.

Lindsey Graham's office said he would be among a delegation of senators, which would also include Ted Cruz, who would attend the opening ceremony and meet with Israeli officials about "counter-terrorism and national security issues".

But he stressed the event will be a bilateral US-Israeli celebration, downplaying reports that very few if any diplomats from other countries that have not recognised Jerusalem as Israel's capital would attend.

US Deputy Secretary of State John Sullivan will lead the delegation, which will include Trump's daughter Ivanka, her husband and senior White House aide Jared Kushner, and Treasury Secretary Steven Mnuchin.

The US decision to move the embassy and to recognise Jerusalem as Israel's capital raised concern in many capitals, and outrage in some, that Washington is pre-judging the result of the Israeli-Palestinian conflict.

Palestinians want East Jerusalem to be the capital of a future Palestinian state, and the global consensus had been that the final status of the city would be decided by comprehensive negotiations between Israelis and Palestinians.

Trump has been criticised for handing his ally Prime Minister Benjamin Netanyahu a political victory without insisting on any Israeli concessions that might mollify Palestinians and help revive the moribund peace process.

But Friedman insisted that the embassy decision had been taken purely in the US national interest. Occupation
Romania to move embassy in Israel to Jerusalem 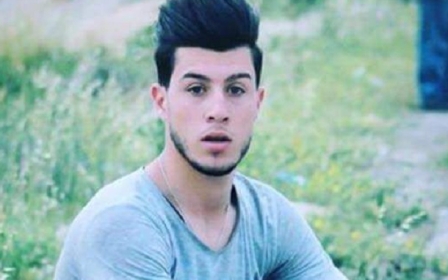