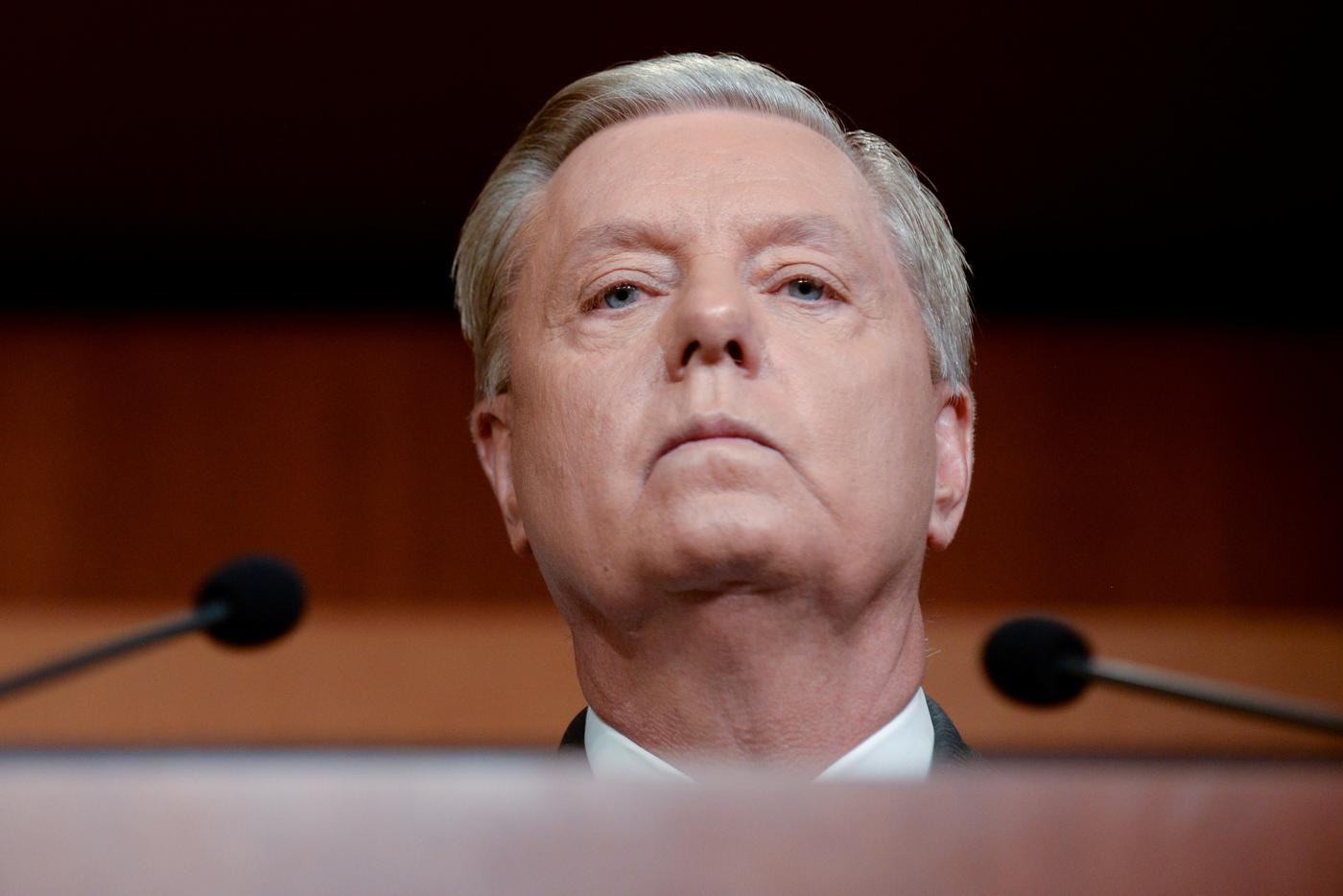 US Republican Senator Lindsey Graham - a key ally of President Donald Trump - will continue to push a bill that would impose heavy sanctions against Turkey over its military operation in northern Syria, despite an agreement between Washington and Ankara to suspend the Turkish incursion, a spokesperson confirmed.

Surrounded by senators from both major parties, Graham had announced the sanctions bill on Thursday as Vice President Mike Pence and Secretary of State Mike Pompeo were meeting with Turkey's President Recep Tayyip Erdogan.

According to a summary of the proposal released by Graham, the bill, which is co-sponsored by senior Democratic Senator Chris Van Hollen, would prohibit US support for the Turkish military and impose visa bans on top officials in Ankara.

Asked if Graham will continue to press the bill after the agreement in Ankara on Thursday, a spokesperson for the senator told Middle East Eye: "Yes."

Van Hollen, a Democrat, will not drop the bill, either.

"Senators Van Hollen and Graham have spoken, and they agree on the need to move full steam ahead with their legislation," Bridgett Frey, spokeswoman for Van Hollen, told MEE in an email. Earlier in the day, Graham vowed that Congress would speak in a "firm, singular voice" to impose the strongest sanctions possible against Turkey for the Syria incursion.

"What Turkey did in Syria is unacceptable. Turkey's incursion into Syria hurts America's national security. It puts at risk our Kurdish allies who were there for us when nobody else was on the ground."

Graham added that Ankara's military operation would also lead to the re-emergence of the Islamic State (IS) group and benefit Iran to the "detriment of Israel".

An agreement brokered between Pence and Erdogan was announced shortly after Graham and his fellow senators outlined their bill at a news conference on Thursday.

The deal stipulates that Kurdish fighters withdraw from a 20-mile deep "safe zone" in Syria along the southern Turkish border and surrender their heavy weapons, and that Turkey halt its military operation within five days and commit to the protection of civilians in the area.

At the news conference before the Turkey-US deal was announced, Graham had called on Ankara to end its military presence in northeast Syria.

"The way you end this is for Turkey to withdraw to the areas before the invasion, to stop operations against our Kurdish allies and to reset the table," he said.

Despite his plans to continue efforts to impose sanctions on Turkey, Graham appeared to welcome the deal struck by Pence and Erdogan.

"Sounds like we may have made real progress regarding a cease-fire and hopefully a sustainable solution that will prevent the reemergence of ISIS and the abandonment of our ally, the Kurds," he wrote on Twitter on Thursday afternoon, using a different acronym for IS.

He also said he would work with Trump to "build upon this breakthrough".

"Turkey has legitimate national security concerns within Syria but they cannot be met by invasion and force of arms," Graham wrote. 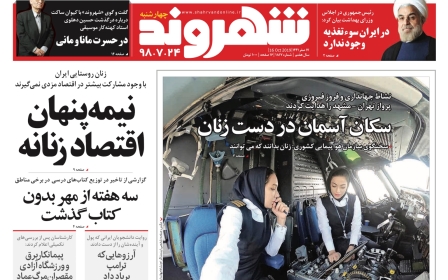 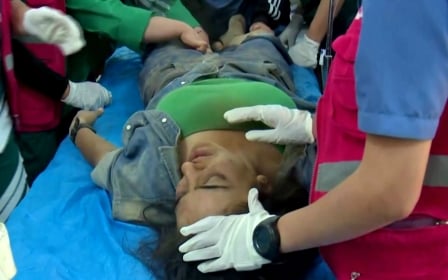