Trump can nullify Iran nuclear deal as president: US official

According to State Department spokesman, if US decides to withdraw from deal, Iran will begin rebuilding nuclear weapons programme 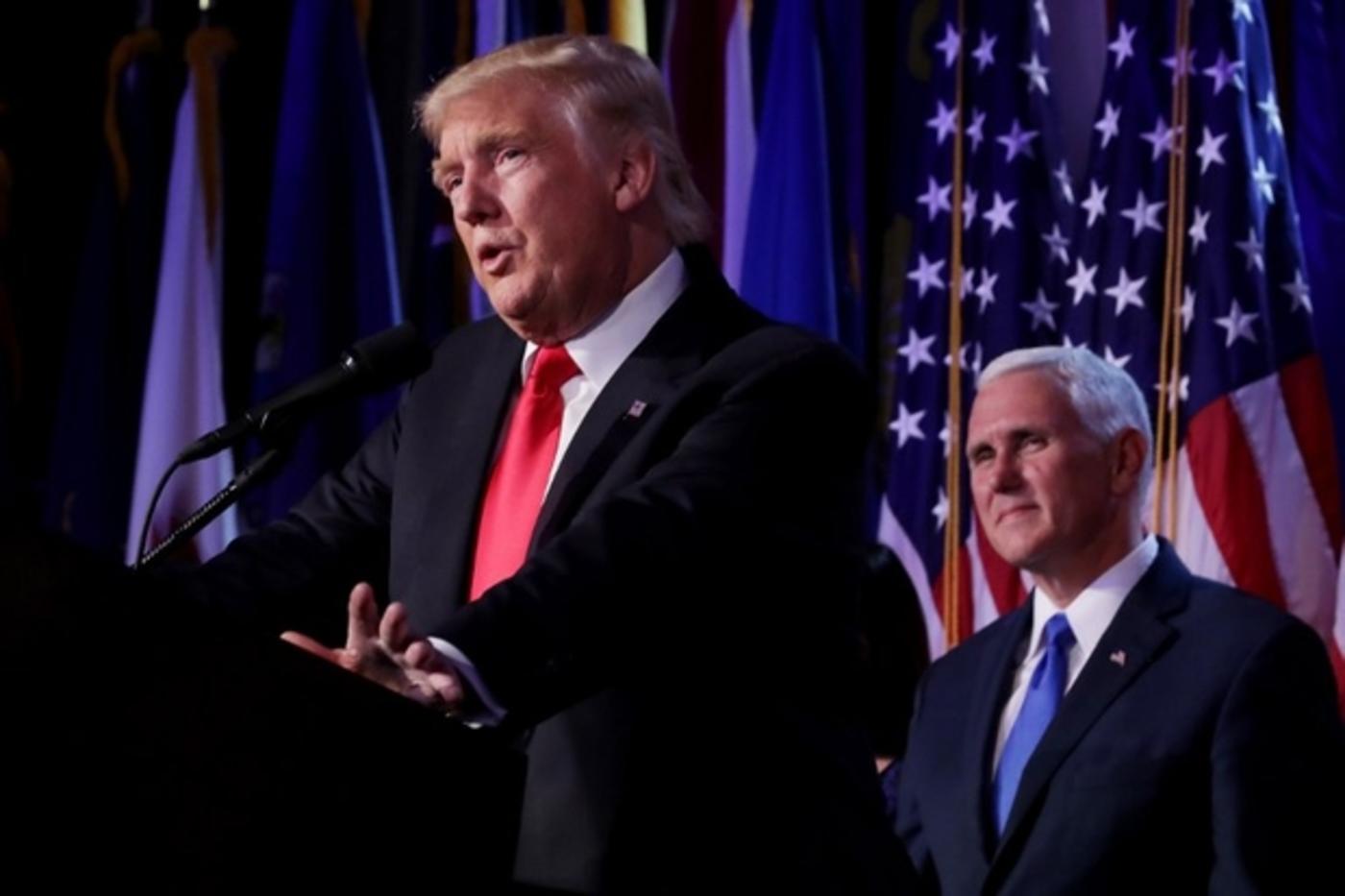 During election campaign, Trump described deal as 'disastrous' pledging to dismantle it (AFP)
By
MEE and agencies

The Iran nuclear deal would fall apart if a US administration walked away from it, as President-elect Donald Trump has vowed to do, the State Department said on Thursday.

Iran's President Hassan Rouhani argued on Wednesday that the deal - which saw world powers lift sanctions on Tehran in return for controls on its nuclear programme - has been enshrined in international law.

The outgoing US administration considers the agreement one of its greatest diplomatic achievements and has no intention of dropping it, but Trump said several times during his campaign that moving away from it will be a priority once he takes power in January.

"Any party - and I'm speaking very hypothetically here, because I don't want in any way to attempt to hypothesise about what the incoming administration's going to do - I'm just talking purely about an agreement that any party can walk away from," State Department spokesman Mark Toner said.

"And that will have profound consequences on the integrity of the agreement."

Toner said the Iran agreement was not a legally binding treaty, but that the current US administration believes it is in Washington's interest to continue it.

Toner added that if the US decides to withdraw from the deal, Iran will begin rebuilding its nuclear weapons programme. "Yes. That's the reality of the situation," he said.

"This is why we believe it to be in everyone's interest, including the world's interest, that if Iran abides by this agreement, and all the parties abide by the agreement, then we have shut-off Iran's path to a nuclear weapon."

During the election campaign, Trump described the deal as "disastrous" and said it would be his "number one priority" to dismantle it.

On Wednesday, Rouhani said: "Iran's understanding in the nuclear deal was that the accord was not concluded with one country or government but was approved by a resolution of the UN Security Council and there is no possibility that it can be changed by a single government."

Iranian Foreign Minister Mohammad Javad Zarif called on US president-elect Donald Trump to honour international agreements following his threats during the election campaign to tear up the agreement with Tehran.

"Every US president has to understand the realities of today's world. The most important thing is that the future US president stick to agreements, to engagements undertaken," Mohammad Javad Zarif said in Romania.

Some Iranians believe the US president-elect will not make good on his threat.

"The Trump of the campaign is different to Trump the president," said Allaeddine Borujerdi, chairman of parliament's foreign affairs committee.

"It is natural that the American president is constrained by international rules and must apply them, notably on the nuclear deal," the ISNA news agency quoted him as saying.

Iran's Atomic Energy Organisation said it was prepared for any outcome.

"We have defined our nuclear programme in such a way that we can continue in any situation," spokesman Behrouz Kamalvandi told the state broadcaster.

After the deal came into force in January, Iran reduced by two-thirds the number of its uranium enrichment centrifuges, slashed its uranium stockpile and removed the core of the Arak reactor. 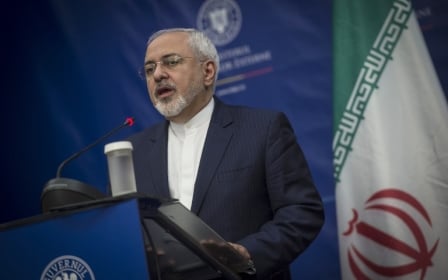 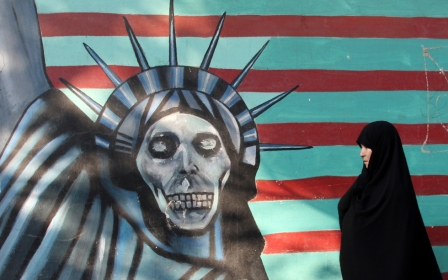 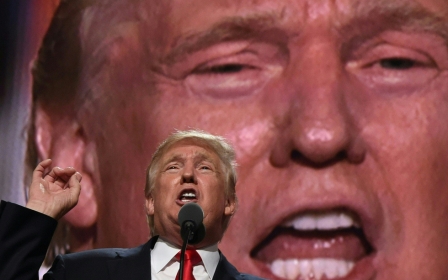