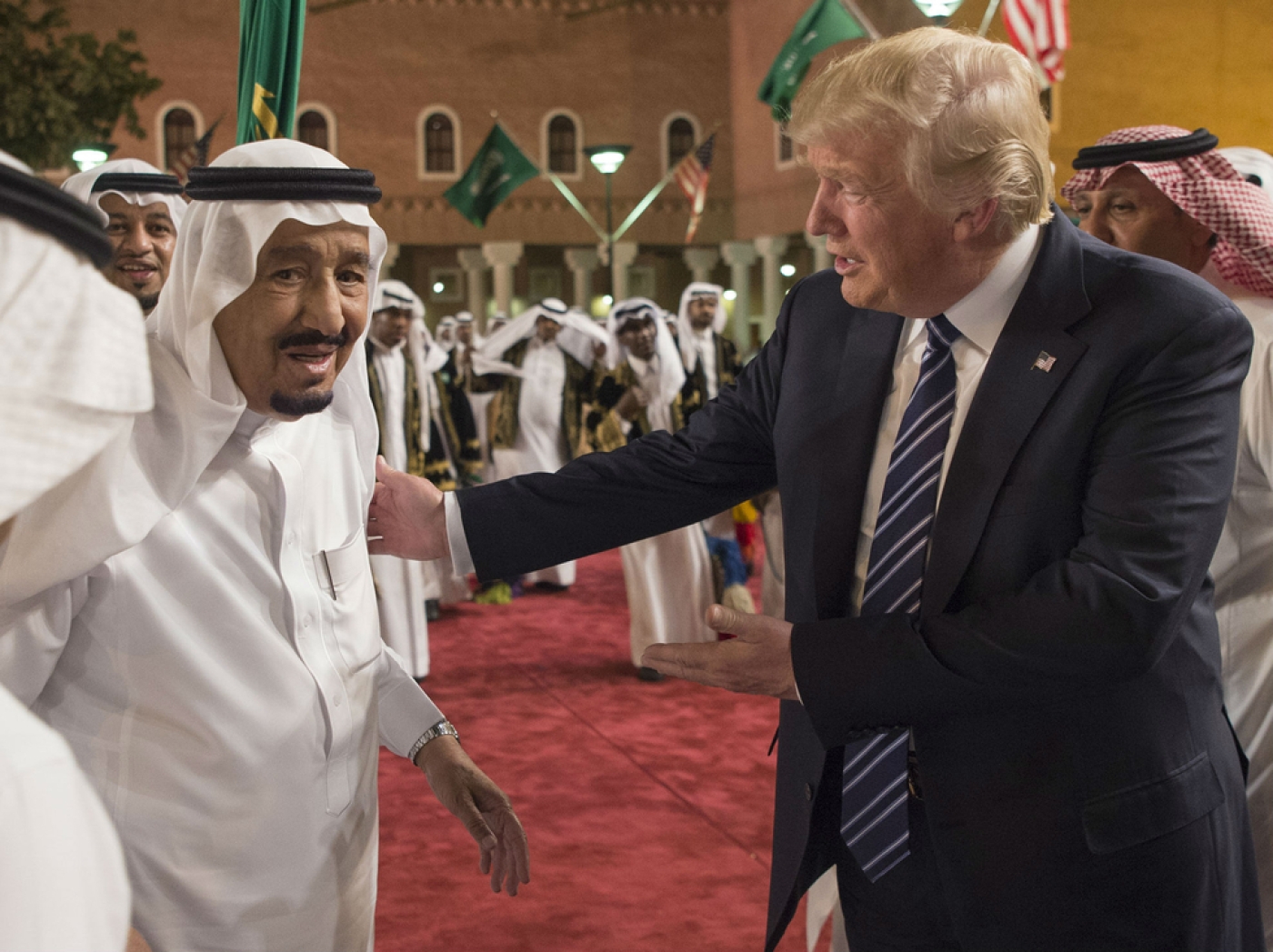 Trump's first overseas visit as president was to Saudi Arabia in May, 2017, where he met with King Salman (AFP/Bandar al-Jaloud)
By
MEE and agencies

US President Donald Trump has complained that the United States is "subsidising" the military of Washington's Middle East ally Saudi Arabia, echoing similar jibes at European members of the NATO alliance.

Speaking at a West Virginia rally for local candidates of his Republican Party on Saturday, the president also criticised Japan and South Korea over the same issue.

"They'll pay us. The problem is nobody ever asks."

Trump added that he had spoken to Saudi Arabia's King Salman on Saturday to make the same point, the AFP news agency reported.

Saudi Arabia and Japan are major buyers of US-made weaponry, and the United States provides intelligence and aerial refueling support to a Saudi-led coalition fighting Houthi rebels in Yemen.

Japan and South Korea host tens of thousands of US troops.

Trump said that Washington pays for "about 60 percent" of South Korea's military.

Last year, he suggested Seoul should pay for the $1bn THAAD anti-missile system that the US has deployed on South Korean territory.

Trump has long complained that European members of the North Atlantic Treaty Organisation do not pay enough for their own defence, singling out Germany for particular criticism.

'Ripping off the rest of the world'

In the same call to King Salman on Saturday, Trump discussed efforts being made to maintain supplies to ensure oil market stability and global economic growth, the Saudi state news agency SPA reported.

The call comes just days after the US president criticised OPEC for high oil prices and called again on the exporting group to boost crude output to cool the market ahead of midterm elections in November for US Congress members.

Speaking at the United Nations General Assembly in New York last week, Trump said OPEC members were "as usual ripping off the rest of the world".

"We defend many of these nations for nothing, and then they take advantage of us by giving us high oil prices. Not good. We want them to stop raising prices, we want them to start lowering prices."

Brent oil prices climbed to a four-year high on Friday, as US sanctions on Tehran squeezed Iranian crude exports, tightening supply even as other key exporters increased production.

Saudi Arabia is expected to add oil to the market to offset the drop in Iranian production.

Two sources familiar with the oil cartel's policy told the Reuters news agency that Saudi Arabia and other OPEC and non-OPEC producers had discussed a possible production increase of about 500,000 barrels per day.

But OPEC and other major oil producers have so far ruled out any immediate official increase in output. 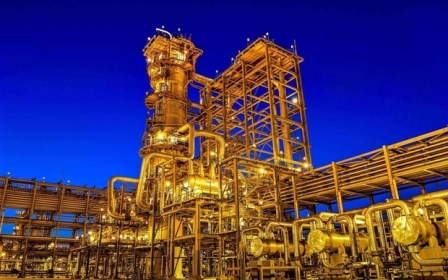 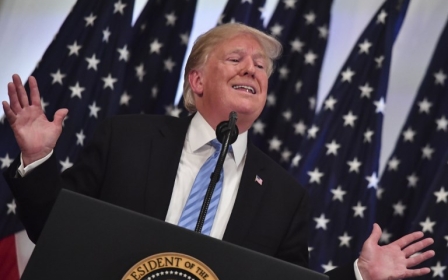 Trump
Trump at the UN: A 'revolutionary' ideology is born
Taha Ozhan 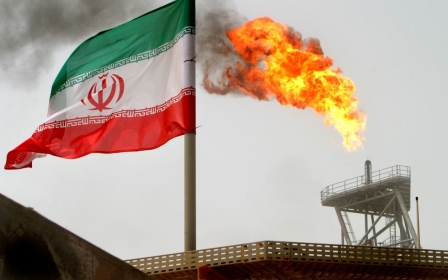