Meetings are first indication countries other than Russia may have offered assistance to Trump campaign, The New York Times says 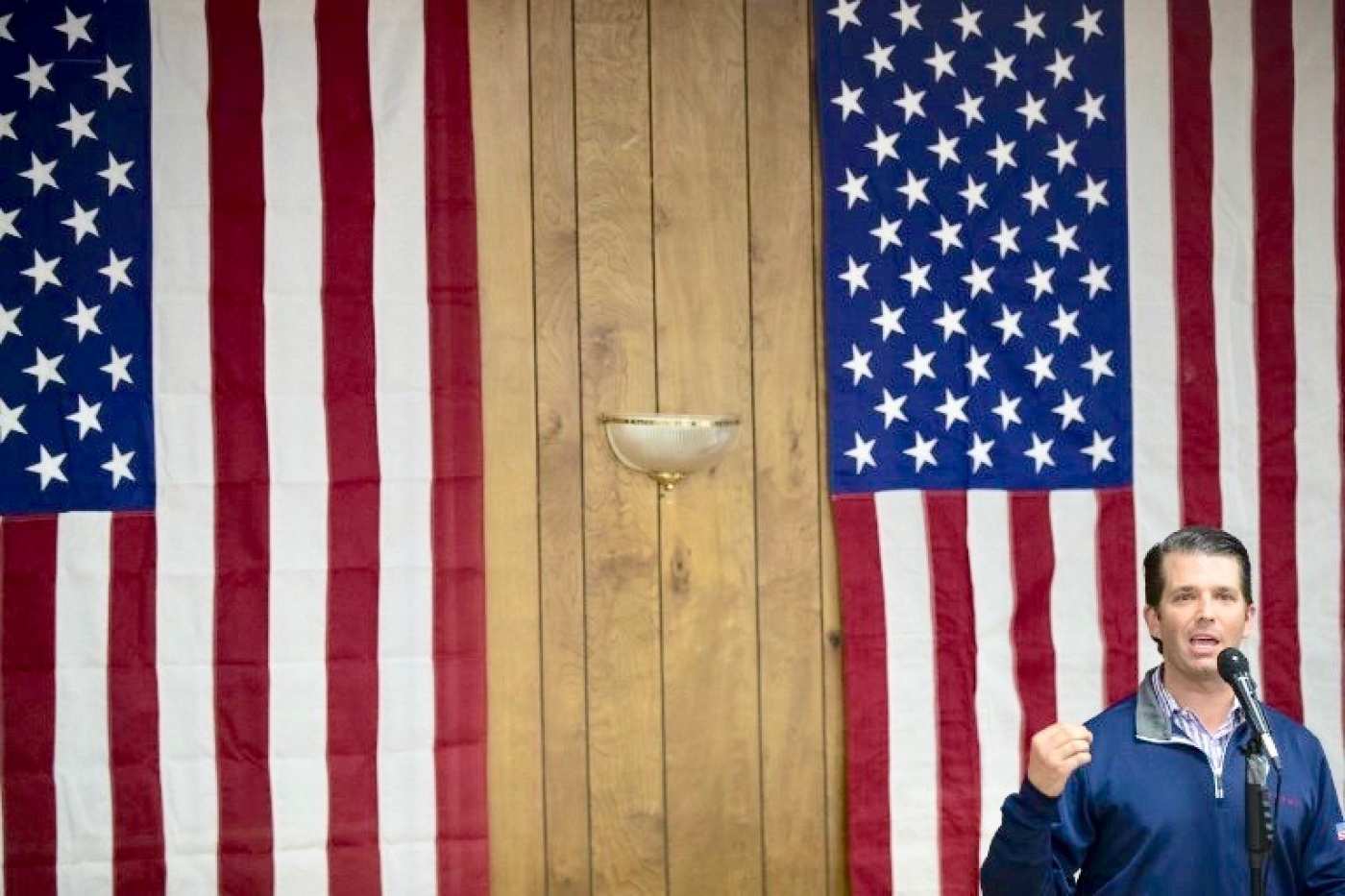 Before the 2016 election, a small group gathered at Trump Tower to meet with Donald Trump Jr, the president’s eldest son, The New York Times reported on Saturday.

The meeting included an Israeli specialist in social media manipulation, an emissary for two wealthy Arab princes and a Republican donor with a controversial past in the Middle East as a private security contractor, the Times said.

Erik Prince, a private security contractor and the former head of Blackwater, arranged the meeting, which took place on 3 August 2016. The emissary, George Nader, told Trump Jr that the crown princes of Saudi Arabia and the United Arab Emirates were eager to help his father win the election. The social media specialist, Joel Zamel, extolled his company’s ability to provide an edge in the campaign, the Times said.

Breaking News: Trump advisers met with an emissary for two Gulf nations during the campaign, suggesting countries beyond Russia may have offered help https://t.co/lnZfodONw2

Zamel’s company, the newspaper said, which employed several Israeli former intelligence officers, had prepared a multimillion-dollar proposal for a social media manipulation effort to help elect Trump, to which Trump Jr was said to respond approvingly. Still, it is not clear whether the proposal was ever put into operation.

Nader, however, was subsequently embraced as an ally by Trump campaign advisers, the Times reported. At the time, Nader was also promoting a secret plan to use private contractors to destabilise Iran, the rival of Saudi Arabia and the Emirates.

After Trump was elected, Nader paid Zamel a large sum of money, possibly as much as $2m, according to the Times, which added that there were conflicting accounts of the reason for the payment.

The meeting and follow-ups, which had not been reported previously, are the first indication that countries other than Russia may have offered assistance to the Trump campaign in the months before the election, the Times said. The interactions are a focus of the investigation by special counsel Robert Mueller, who was tasked with examining possible Trump campaign coordination with Russia.

Three months before the 2016 election, Donald Trump Jr. met with an emissary for two Arab princes and an Israeli social media specialist, who offered assistance to the Trump campaign, The New York Times says https://t.co/StsnweT9uX pic.twitter.com/Wq99ohWPCv

Zamel's lawyer denied his client took part in Trump's campaign, saying Zamel has "provided full cooperation to the government to assist with their investigation," Israeli newspaper Haaretz reported on its website. Nader's lawyer said her client "has fully cooperated with the special counsel's investigation and will continue to do so".

Witnesses in Washington, New York, Atlanta, Tel Aviv and elsewhere have been questioned about what foreign help may have been pledged or accepted, and about whether any such assistance was coordinated with Russia, the Times said.

The newspaper said that recent interviews may indicate the special counsel’s investigation remains in an intense phase even as Trump’s lawyers are publicly calling for Mueller to bring it to a close. 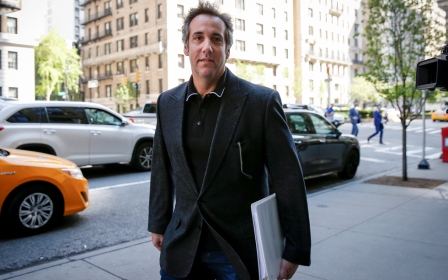 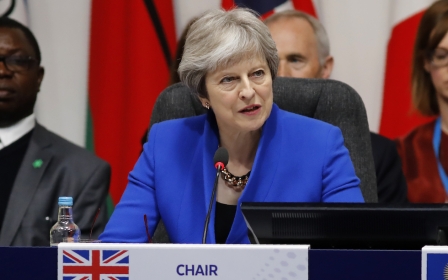 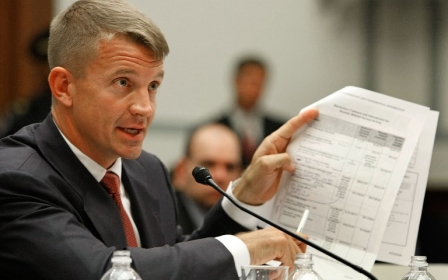