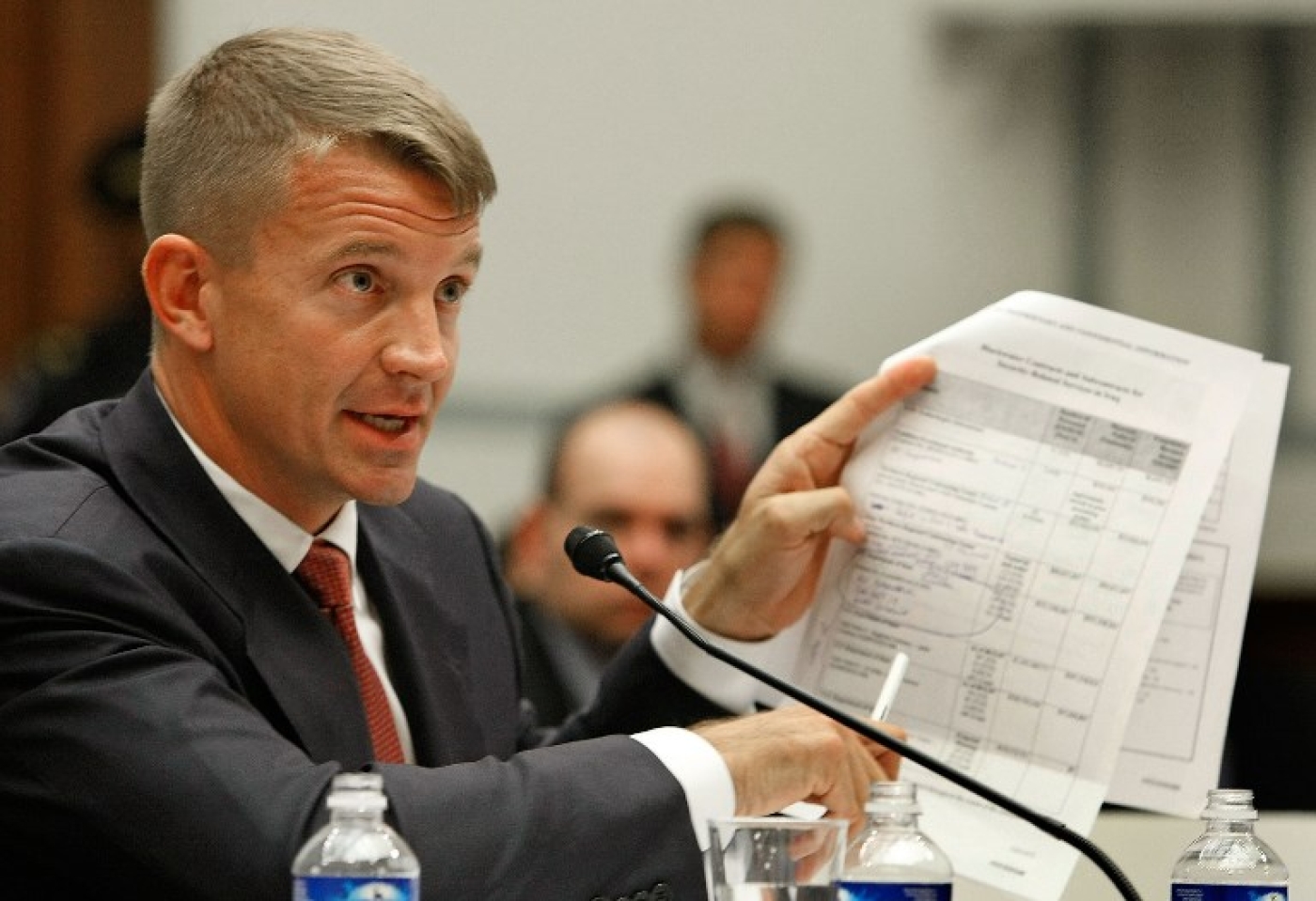 Qatar's former deputy prime minister accused the United Arab Emirates of plotting to invade Doha with an army of mercenaries, according to a report.

The UAE, Saudi Arabia, Bahrain and Egypt imposed a blockade and economic sanctions on Qatar in June, accusing it of supporting "extremism" and being too close to Iran, charges Doha has denied.

Attiyah said that the UAE hired a "Blackwater-linked" private security contractor to train thousands of mercenaries to invade Qatar with the aim of overthrowing the emir and replacing him with a ruler subservient to the Saudi-led bloc that is boycotting the gas-rich state, the New Arab website reported.

Attiyah said the plan, which was prepared ahead of the diplomatic spat, was never carried out because US President Donald Trump failed to green-light the assault, the NewArab said.

An unidentified official source told the daily that the soldiers for hire were trained at an Emirati military base in Liwa in the west of the country by Academi, a US security service company formerly known as Blackwater.

Blackwater military contractors killed 17 unarmed Iraqi civilians and wounded 20 in a notorious 2007 massacre in Baghdad that prompted the firm to change its name.

"We estimate that Blackwater trained about 15,000 employees, most of them Colombian and South American," the source told the New Arab.

The New York Times reported as far back as 2011 that Colombians were entering the UAE posing as construction workers to become part of a secret mercenary army being built by Blackwater founder Erik Prince with more than $500m in financing from the oil-rich sheikdom.

The Colombians, along with South African and other foreign troops, were being trained by retired American soldiers and veterans of German and British special operations units and the French Foreign Legion, former employees and American officials told the New York Times.

According to a recent email purportedly sent by the Emirati ambassador to the US, Yousef al-Otaiba, Saudi Arabia came close to "conquering" Qatar before the start of the blockade.

People close to Trump told Bloomberg in September that the Saudi-led bloc considered taking military action against Qatar at the start of the crisis, before the US president urged for calm. 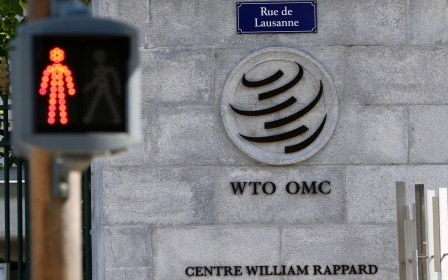 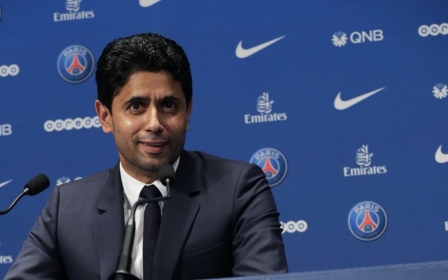 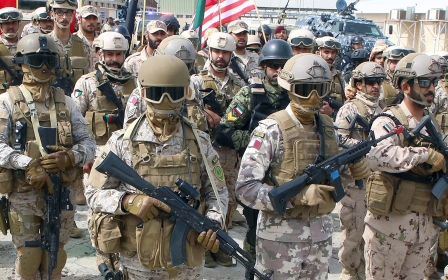