'This should concern you deeply': Trump loyalists take defence helm after Esper sacking

One has made outrageous anti-Muslim comments, another is a close ally of Michael Flynn and a third was involved in campaign to discredit 2016 Russia probe 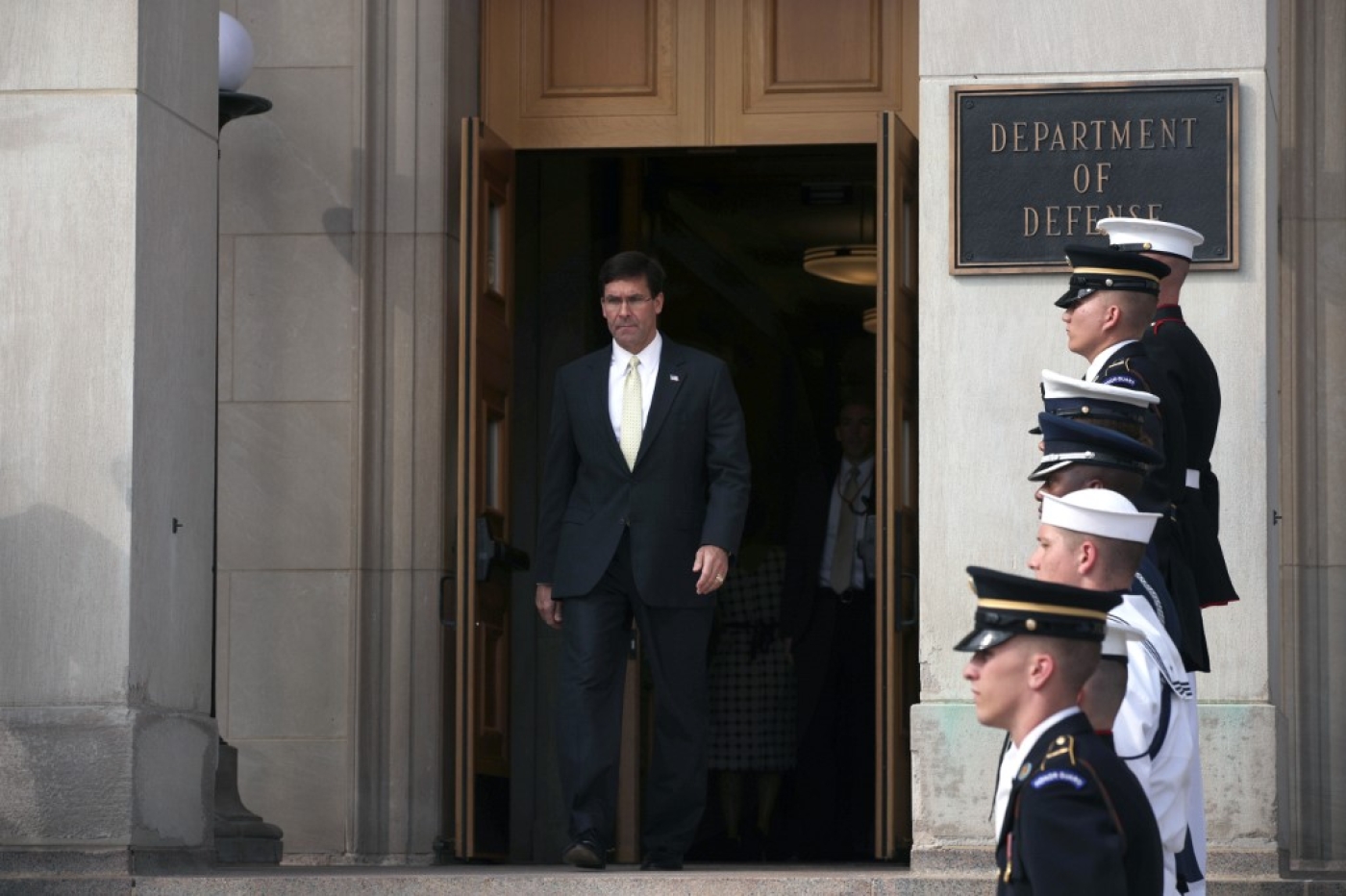 Three loyalists to US President Donald Trump were elevated to powerful positions in the Defence Department after the dismissal of chief Mark Esper and the subsequent resignations of multiple senior officials.

On Tuesday, the Pentagon said that Anthony Tata, Ezra Cohen-Watnick and Kash Patel had been promoted to key roles within the department, in addition to newly appointed acting Defence Secretary Christopher Miller, who formerly headed the National Counterterrorism Center (NCTC).

"I want to thank Dr. Anderson, Admiral Kernan and Jen Stewart for their service to the nation and the Department," Miller said in a statement regarding the former officials whose resignations marked an exodus of decades of defence experience.

"Over their careers, each has contributed greatly to the national defense and the future of the Department of Defense. We wish them the best in their next endeavors."

Their replacements have roused worry among Trump critics, as the president continues to reject the results of last week's election, refusing to concede to President-elect Joe Biden, who has secured more than enough electoral college votes to begin transition protocols.

Pentagon has confirmed the exits of Anderson (policy head), Kernan (intel head) and Stewart (Chief of Staff to SecDef).

"No matter where you are on the political spectrum, this should concern you deeply," tweeted Dr James Stavridis, a retired navy admiral who currently works as an operating executive and adviser on geopolitical and national security at the Carlyle Group.

"The inexperience and turbulence created by this group of 'new appointees' is breathtaking.  High fives in Moscow, Beijing, Tehran, Pyongyang, Havana, Caracas.  Dangerous," he said.

Tata, taking over Anderson's role of undersecretary of defence for policy, is a retired army general who was a pro-Trump pundit on Fox News until he was appointed to a lower desk at the Pentagon earlier this year.

He was originally nominated to the undersecretary role in July, but the White House withdrew his name when it became clear that he would face a tough nomination hearing in the Senate after anti-Muslim and other offensive comments promoting conspiracy theories came to light, including calling former President Barack Obama a "terrorist leader".

"Anthony Tata is an Islamophobic conspiracy theorist who is so unqualified and ill-suited for a senior defense position that his confirmation hearing was pulled. He doesn't belong within 100 miles of the Pentagon," Senator Elizabeth Warren tweeted on Tuesday.

For his part, Cohen-Watnick, largely unknown before entering the administration, is set to take on Kernen's role of acting undersecretary of defence for intelligence and security.

Cohen-Watnick, 31, was pushed out of the White House in 2017 after it became clear that he would not get along with the man chosen to replace former national security adviser Michael Flynn. In May, Cohen-Watnick rejoined the Trump administration as deputy assistant secretary of defence for counternarcotics and global threats.

Before his appointments to the Pentagon, Cohen-Watnick joined the defence clandestine service in 2012 and was sent to "the Farm", the CIA training facility in Virginia, in 2013.

Patel, a member of the National Security Council, will be replacing Stewart as the chief of staff to the defence secretary.

Patel was a staffer for Republican Congressman Devin Nunes, who was involved in the campaign to discredit the Russia probe into 2016 election interference.

Former FBI agent Asha Rangappa, who now works as a senior lecturer at Yale University's Jackson Institute for Global Affairs, suggested the Pentagon sweep was a means to cover up incriminating evidence, warning that US intelligence officials could be next on the firing bloc.

"Guess which other agencies would have potential incriminating intel? The CIA and FBI. Expect the firings soon," she tweeted.

Trump first announced that Esper was "terminated" on Monday in a post on Twitter, informing the world that Miller would be his new acting replacement.

The news came about five months after Trump and Esper had a public row over how the president was handling civil unrest across the country, but the relationship between the two had been contentious since January.

Esper had reportedly already written his letter of resignation ahead of Tuesday's election, but according to Politico, an "increasing number of defense establishment figures" had asked him to stick around to ensure a peaceful transition.

But days before his sacking, the former defence secretary warned that if he were to be replaced, it would be by a Trump loyalist.

"At the end of the day, it's as I said — you’ve got to pick your fights," Esper told the Military Times.

"I could have a fight over anything, and I could make it a big fight, and I could live with that - why? Who's going to come in behind me? It's going to be a real 'yes man.' And then God help us." 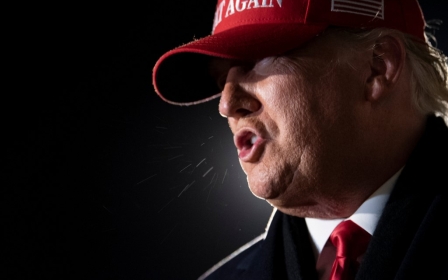 US Elections 2020
US elections 2020: Trump is no aberration, he's the ugliness in America's soul
Trita Parsi