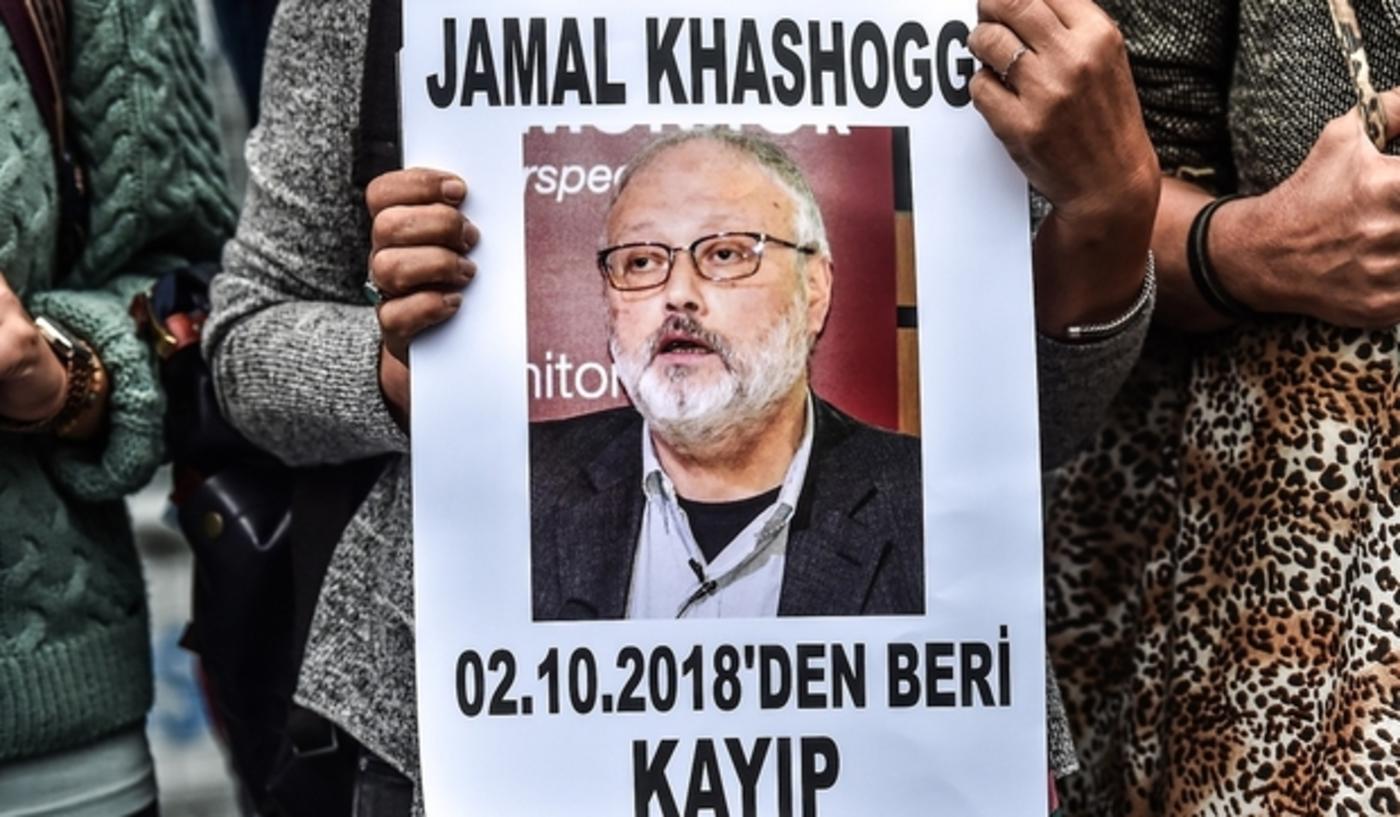 Donald Trump appears unlikely to submit a report on the murder of Jamal Khashoggi, CNN and Bloomberg have reported, in the face of a looming deadline from US lawmakers for the White House to identify the perpetrators of the crime.

Senate leaders from both major parties triggered the Magnitsky Act late last year, requiring the president to identify the perpetrators of Khashoggi's murder in order to impose sanctions on those responsible.

The law gave the White House 120 days to submit its findings to Congress and that period expires on Friday.

The Trump administration, however, is saying that it does not have to abide by the lawmakers' orders.

"The president maintains his discretion to decline to act on congressional committee requests when appropriate," an administration official told CNN.

Bloomberg also reported a similar statement by an unidentified official on Friday.

Missing the Magnitsky deadline appears to be the latest example of the White House's efforts to protect Saudi Crown Prince Mohammed bin Salman, also known as MBS, who the CIA concluded in November had ordered the journalist's murder.

Khashoggi, a Washington Post columnist who was critical of the Saudi royal family, was killed by Saudi government agents at the country's consulate in Istanbul on 2 October.

Since then, the Trump administration has vowed to remain a steadfast supporter of Riyadh and the crown prince in particular, amid global outrage over Khashoggi's murder.

US Secretary of State Mike Pompeo even travelled to Saudi Arabia in November to hand Saudi rulers a plan to help them overcome international pressure after the assassination, a Saudi source told Middle East Eye. 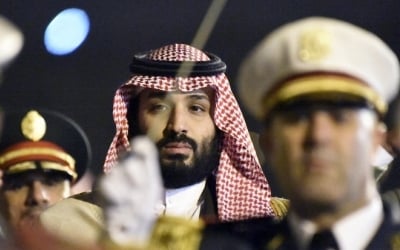 Marcus Montgomery, a fellow at the Arab Center Washington DC who tracks congressional affairs, said that by not responding to the Magnitsky Act request, the White House is asserting that it has the constitutional authority to execute foreign policy.

"They're saying, 'We don't have to do this; it's not constitutional.' They're basically daring Congress to do something about it," Montgomery told MEE.

The Saudi government says it has charged 11 suspects in connection with the murder, but it has not released those individuals' names. It also maintains that the crown prince and his father, Saudi King Salman, had nothing to do with the assassination.

Still, a growing body of evidence has pointed to the crown prince's involvement.

On Thursday, the New York Times reported MBS told an aide in 2017 that he would use a "bullet" on Khashoggi if the journalist, who was based in Washington at the time, did not return to Saudi Arabia and stop criticising Riyadh.

US lawmakers, including some of Trump's staunchest allies, also have moved to denounce the crown prince, despite the White House's efforts to maintain strong ties.

Without the Trump administration taking action, Congress is effectively on its own to ensure that MBS is held accountable for the crime, which is what human rights groups, press freedom advocates and others have been calling for.

Montgomery said lawmakers can pass legislation to restrict the crown prince's travels or freeze his US assets, but the president would almost definitely veto a bill of that nature.

Congress can override the presidential veto with a two-third majority in the Senate and House of Representatives.

Given political polarisation in the US, however, Republicans - who control the Senate - are unlikely to rebuke their own president, Montgomery said.

"What's so frustrating to a lot of us who want to see something done is that there are mechanisms, but Congress - especially Republicans - don't want to push against Donald Trump." 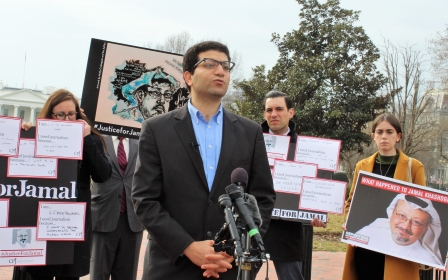