In phone call with Saudi King Salman bin Abdulaziz, Trump urges 'all the parties in the Qatar dispute' to reach diplomatic solution 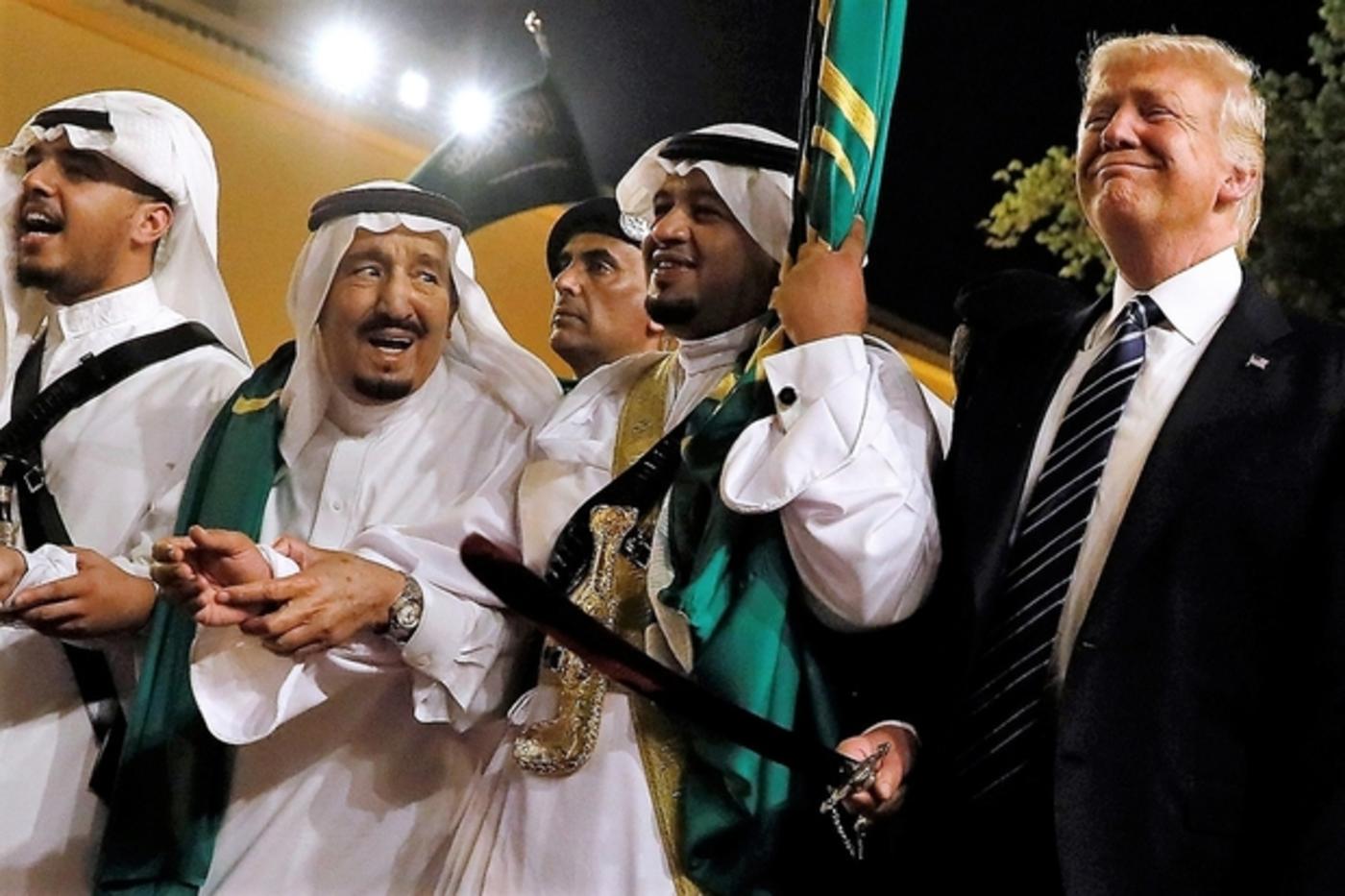 US President Donald Trump spoke with Saudi King Salman on Wednesday and urged "all the parties in the Qatar dispute" to find a diplomatic resolution to end a crisis that has embroiled several Gulf countries, the White House said in a statement.

Oil giant Saudi Arabia along with Egypt, Bahrain and the United Arab Emirates imposed a boycott on Qatar on 5 June and cut off all transport links with the country after accusing it of supporting terrorism and of having close ties to Iran.

Doha denies the charges. Since the boycott began, Qatar has sought to build up its diplomatic and trade ties beyond the Gulf region.

Qatar has flown in food supplies from Turkey and Iran and chartered new shipping routes via Oman to bring in construction materials, but hotel occupancy rates have fallen as Saudis, a key source of tourism, are barred by their government from visiting the country.

Air links suspended by the four Arab states represented about 25 percent of flights by state-owned Qatar Airways, one of the region's big three carriers.

The countries made 13 demands of Qatar - including that it shut down a Turkish military base and the Al Jazeera pan-Arab television network - that Doha rejected.

The boycotting Arab quartet later watered down the demands to six vague points on reducing funding for terrorism.

In July, Rex Tillerson, the top US diplomat, urged Arab states to lift a "land blockade" on Qatar, saying he was "satisfied" with the Gulf state's efforts to implement an agreement aimed at combating the financing of terrorism.

Tillerson has also signed an agreement on combating terrorism with Qatar. 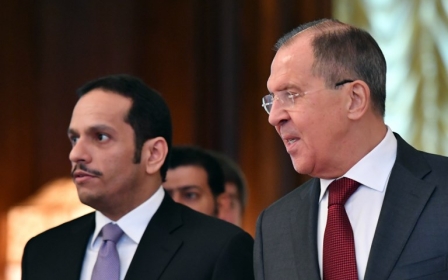 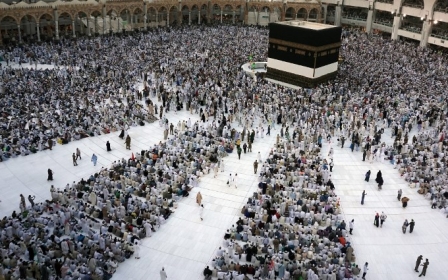 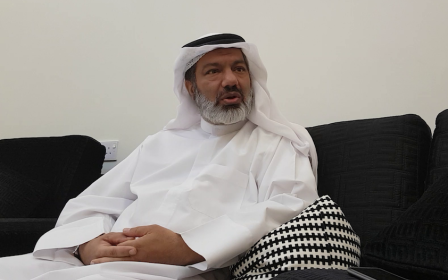