'Let them vote against us. We'll save a lot', Trump says over UN resolution that calls for US to withdraw its Jerusalem decision 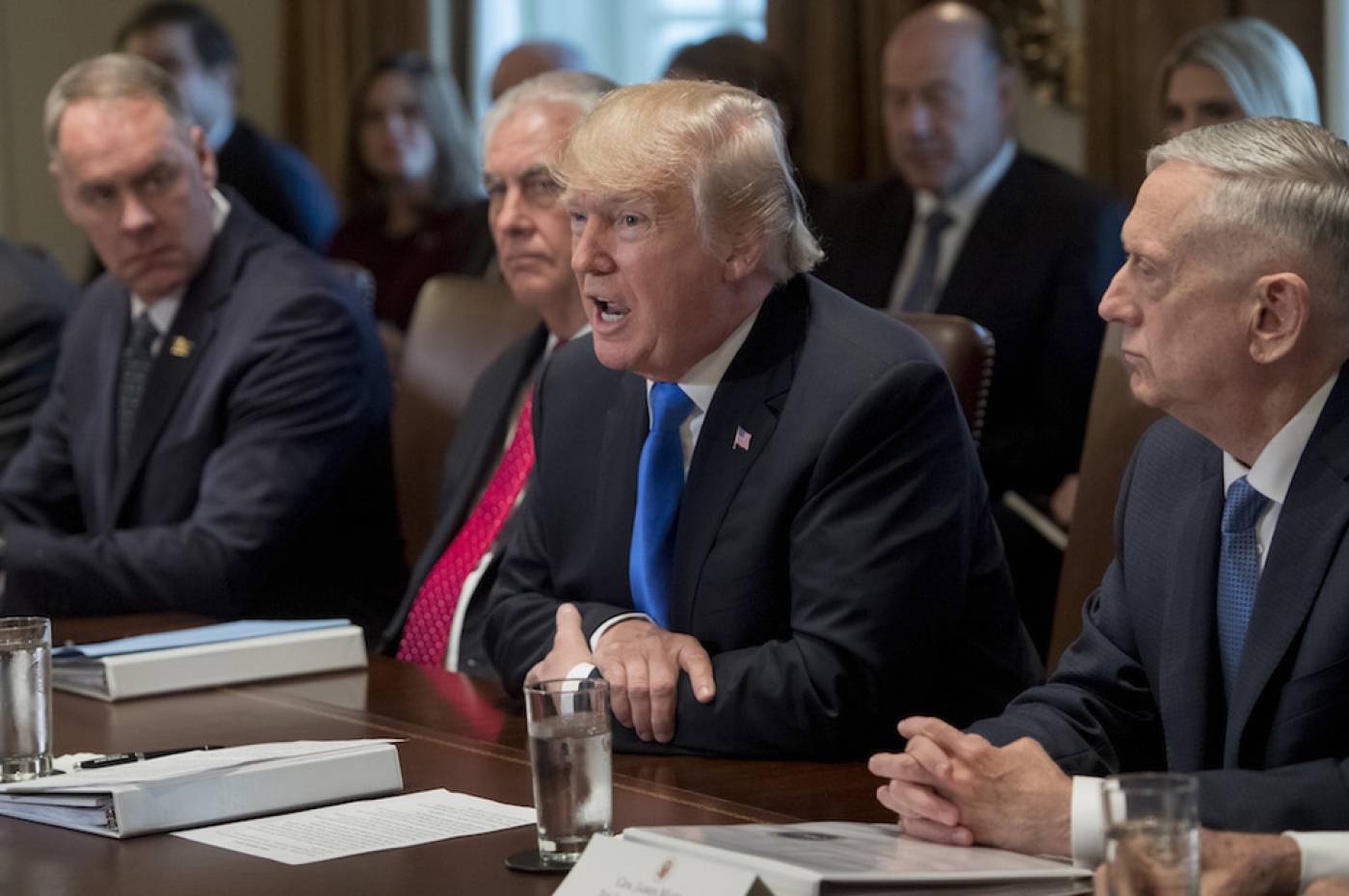 US President Donald Trump on Wednesday threatened to cut off financial aid to countries that vote in favour of a draft UN resolution calling for the United States to withdraw its decision to recognise Jerusalem as Israel's capital.

The 193-member UN General Assembly will hold a rare emergency special session on Thursday - at the request of Arab and Muslim countries - to vote on a draft resolution, which was already vetoed by the US on Monday in the 15-member UN Security Council.

The remaining 14 Security Council members voted in favour of the Egyptian-drafted resolution, which did not specifically mention the United States or Trump, but which expressed "deep regret at recent decisions concerning the status of Jerusalem".

Let them vote against us. We'll save a lot. We don't care

On Wednesday, Palestine's foreign minister accused the US of "threatening" member countries of the UN General Assembly.

Riyad al-Malki said American officials were "committing another mistake when they distributed this famous letter trying to threaten countries, threaten their sovereign decision to choose how to vote".

He spoke at a news conference with his Turkish counterpart in Istanbul, shortly before he left for New York on the same plane as Turkish Foreign Minister Mevlut Cavusoglu.

US Ambassador Nikki Haley, in a letter to dozens of UN states on Tuesday seen by Reuters, warned that Trump had asked her to "report back on those countries who voted against us".

Several senior diplomats said Haley's warning was unlikely to change many votes in the General Assembly, where such direct, public threats are rare.

Miroslav Lajcak, president of the General Assembly, declined to comment on Trump's remarks, but added: "It's the right and responsibility of member states to express their views."

Donald Trump's ambassador to UN: US will 'take names' of countries criticising its plan to move US embassy to Jerusalem. It's a clear threat

A senior Western diplomat, speaking on condition of anonymity, described it as "poor tactics" at the United Nations "but pretty good for Haley 2020 or Haley 2024," referring to speculation that Haley might run for higher office.

A senior European diplomat, speaking on condition of anonymity, agreed Haley was unlikely to sway many UN states.

From Tel Aviv to Jerusalem

Trump abruptly reversed decades of US policy this month when he recognised Jerusalem as Israel's capital, generating outrage from Palestinians and the Arab world and concern among Washington's Western allies.

He also plans to move the US embassy to Jerusalem from Tel Aviv. The draft UN resolution calls on all countries to refrain from establishing diplomatic missions in Jerusalem.

A senior diplomat from a Muslim country, speaking on condition of anonymity, said of Haley's letter: "States resort to such blatant bullying only when they know they do not have a moral or legal argument to convince others.

"We are missing some leadership here from the US and this type of letter is definitely not helping to establish US leadership in the Middle East peace process," the diplomat said.

Israel considers Jerusalem its capital and wants all embassies based there. Palestinians want the capital of an independent state to be in the city's eastern sector, which Israel occupied in 1967 and annexed in a move never recognised internationally.

Greenblatt was accompanied by US Ambassador to Israel David Friedman in what the negotiator called in a Tweet "a check-in as the administration continues with its peace efforts which will benefit both Israelis and Palestinians".

Officials from Netanyahu's office offered no further information on the meeting.

On Tuesday, Greenblatt met with the European Union's special representative for the Middle East, Fernando Gentilini, as well as with Israeli Major General Yoav Mordechai, head of the COGAT defence ministry unit responsible for activities in the Palestinian territories, the US envoy said on Twitter.

Greenblatt is a key member of a small team appointed by Trump who have been holding meetings in the region for months as part of efforts to relaunch the moribund diplomatic process between Israel and the Palestinians.

Greenblatt's visit to Israel was meant to precede that of Vice President Mike Pence, who was due to arrive on Wednesday but postponed the trip to January, citing a need to attend a crucial Senate vote in Washington. 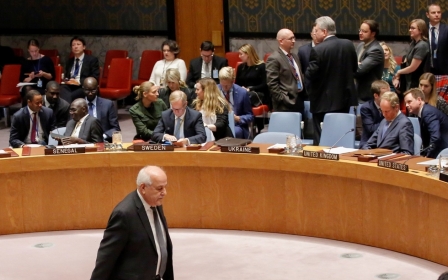 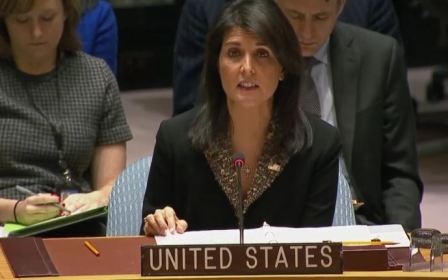 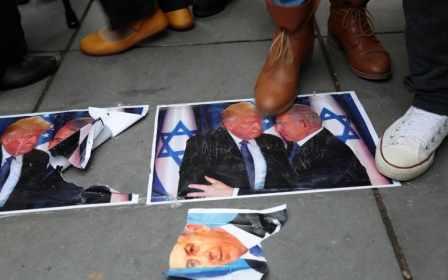