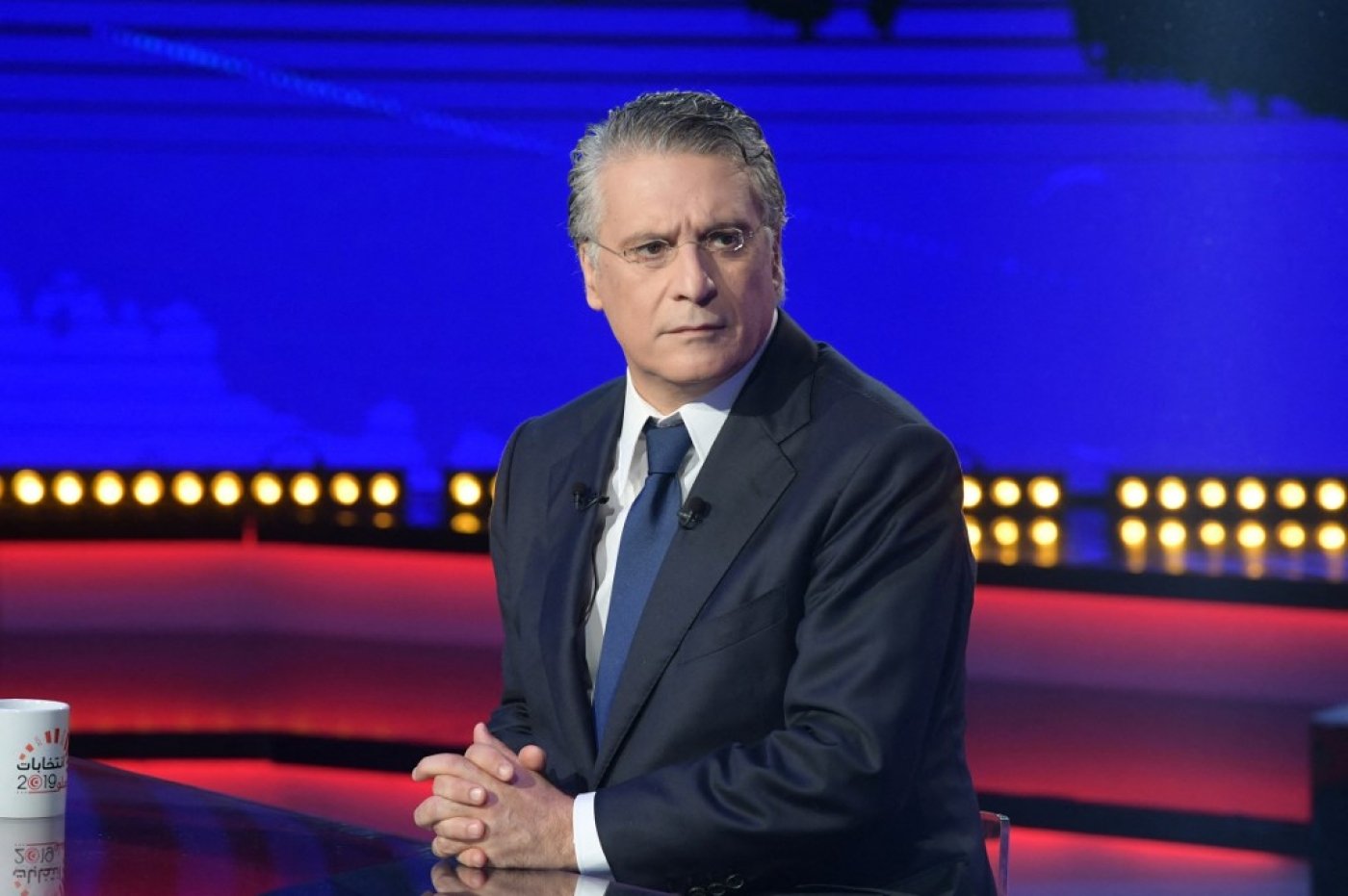 The runner-up in Tunisia's 2019 presidential election, Nabil Karoui, has been placed in pre-trial detention in neighbouring Algeria, accused of "entering the country illegally", local media reported on Sunday.

Karoui and his brother Ghazi, an MP, had faced a hearing before a magistrate in the northeastern Algerian city of Constantine, Ennahar newspaper wrote, citing "judicial sources".

Constantine prosecutors could not immediately be reached for comment. Karoui was arrested in late August by Algerian border police, with Tunisia issuing a warrant for his arrest the next day.

Algeria and Tunisia are bound by an agreement stipulating the extradition by either country "of any person prosecuted or convicted" in the other.

Any extradition request must be "accompanied by an official document from the authorities".

On Monday, human rights groups accused Tunisia of handing over political activist Slimane Bouhafs to Algeria, after he was sentenced to jail in 2016 for "insulting Islam". Speculation has mounted in Tunisian media and social networks that the Karoui brothers' arrest came in exchange for the handover of Bouhafs.

He has been under investigation since 2017 in a money laundering and tax evasion case. He was arrested in 2019 and spent more than a month in prison at the height of the presidential election campaign.

Karoui was freed but rearrested last December and spent six months in pre-trial detention before being let out again in June.

He came second in the 2019 election to Saied, a retired law professor and political newcomer, as the electorate rejected the political class that had ruled since the 2011 revolution.

Since becoming president, Saied has dismissed his prime minister and assumed executive authority in a move opponents have branded a coup.

Last week, Saied extended the indefinite suspension of parliament - calling the body a "threat to the state". 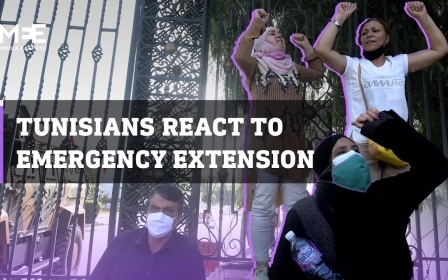