Lawyer Mehdi Zagrouba is staging a sit-in at the headquarters of the Order of Lawyers, resisting attempts to arrest him in connection with a military investigation 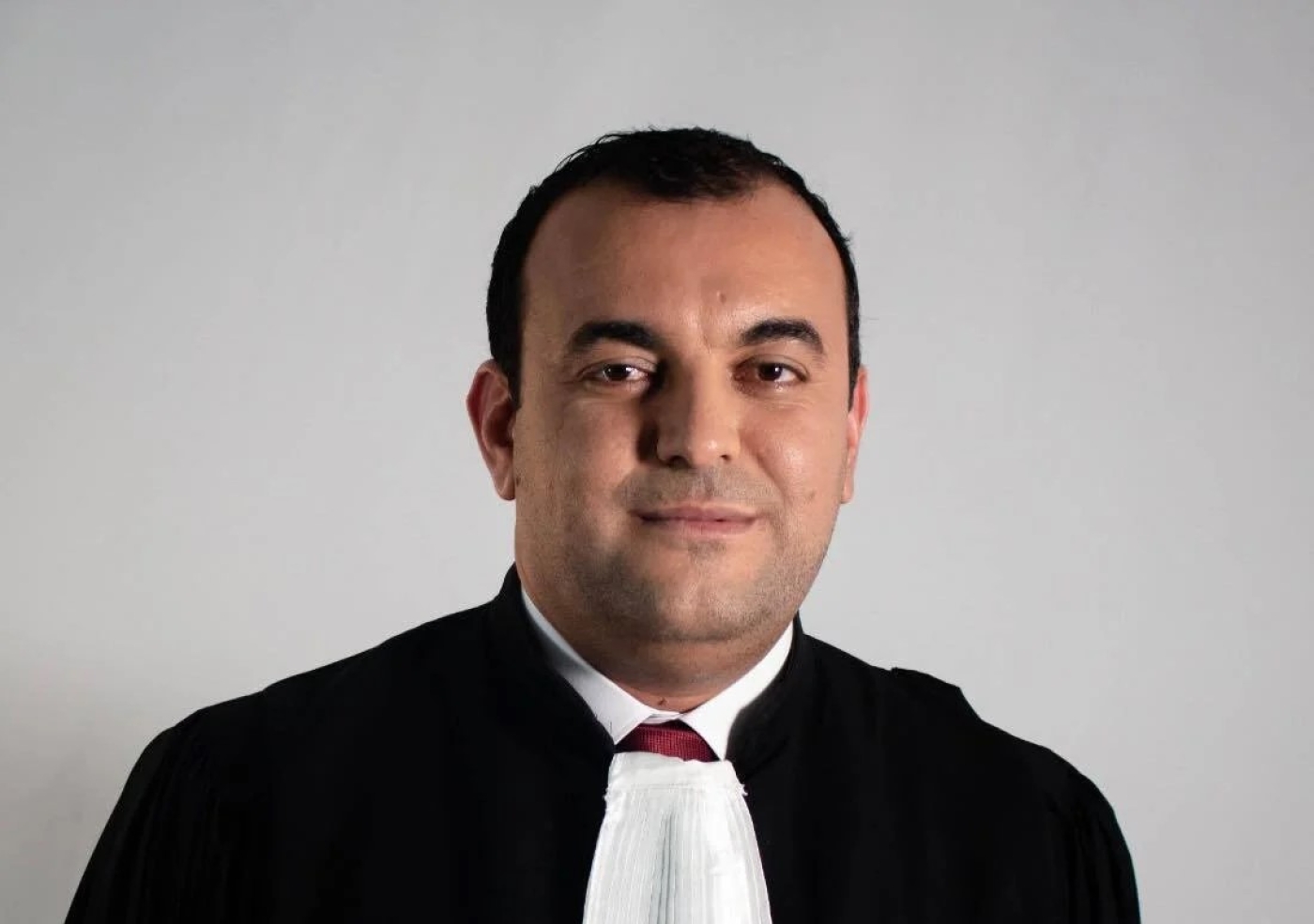 Security forces in the Tunisian capital have been besieging the National Bar Association in an attempt to arrest a lawyer in connection with a military investigation in the aftermath of last week's power grab by President Kais Saied.

According to several local lawyers and media outlets, lawyer Mehdi Zagrouba has staged a sit-in at the headquarters of the country's bar association, also known as the Order of Lawyers, in protest against the prosecution of civilians before military courts.

The military judiciary had issued arrest warrants against Zagrouba along with MPs Seif Eddine Makhlouf, Abdel-Latif Al-Alawi, Maher Zid and Mohamed Affes, all members of the Al-Karama (Dignity) Coalition in parliament.

Makhlouf, also a lawyer, wrote on his Facebook page on Monday that his colleague Zagrouba was staging a sit-in at the office of the head of the bar association.

"Mr Mehdi's position is the same as ours. We will not recognise civilian trials before military courts," Makhlouf wrote.

"We will not accept the coup's elimination of opponents using the military judiciary."

Tunisian authorities arrested MPs Zid and Affes on Saturday, and placed them in provisional detention in connection with a military investigation into a case accusing them of insulting police officers who prevented a woman from boarding a plane at the airport in March.

"We defended the right of a Tunisian woman to free movement in the absence of any judicial ban," Makhlouf said, commenting on the charges.

"We are not criminals and we will not answer any question. Go ahead and execute us, but you will never humiliate us."

Earlier on Monday, independent MP Faycal Tebini announced he was arrested over "defamation on social media", according to a post on his Facebook page.

Tebini is the fourth MP to be arrested since Saied's suspension of parliament and seizure of executive and judicial powers on 25 July, in what his opponents have called "a constitutional coup".

The first MP to be arrested was Yassine Ayari, who was rounded up on Friday for branding Saied's decisions a "military coup".

Ayari is also facing prosecution before the military judiciary.

Saied has plunged the country into further political turmoil since his decision on 25 July to freeze parliament, oust the prime minister and assume executive and judicial powers in Tunisia for a period of 30 days. He has so far not presented a roadmap for his plan, triggering fears of a return to authoritarian rule.