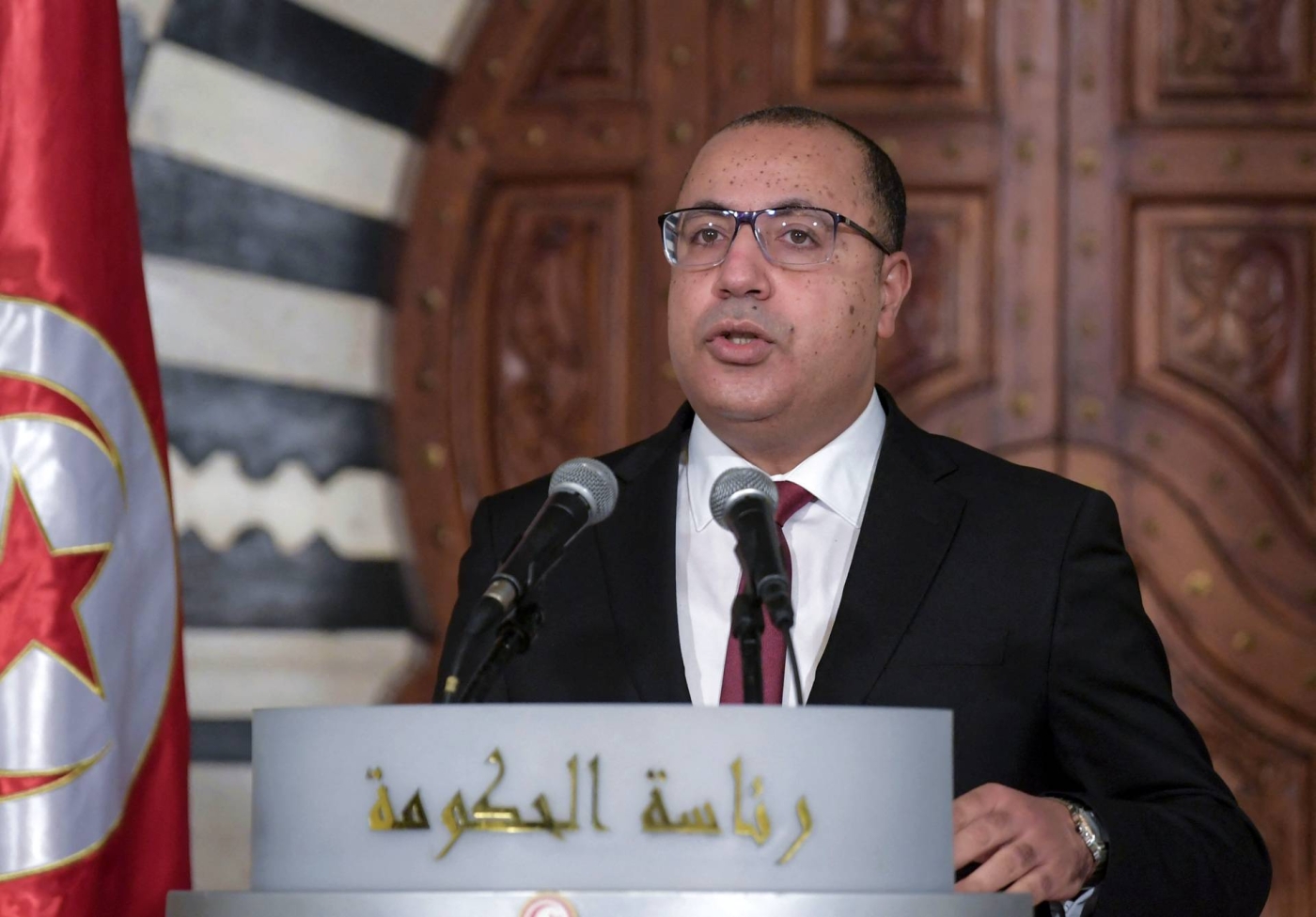 Tunisia's deposed Prime Minister Hichem Mechichi has denied Middle East Eye's report that he was physically assaulted the night before he agreed to resign, according to local media on Thursday.

Middle East Eye reported on Wednesday how Mechichi was beaten up prior to agreeing to step down on Sunday, when President Kais Saied staged what his opponents have labelled a "constitutional coup".

The Maghreb Street newspaper reported Mechichi's denial that he was forced to resign.

"I categorically deny that I was subjected to violence," the paper reported the former prime minister as saying.

Middle East Eye stands by its report. MEE contacted Mechichi and the Tunisian presidency for comment before it published its story but did not receive a response by the time of publication.

MEE reported that Mechichi was summoned to the presidential palace on Sunday where Saied sacked him, announced the suspension of parliament and assumed executive authority after anti-government protests. 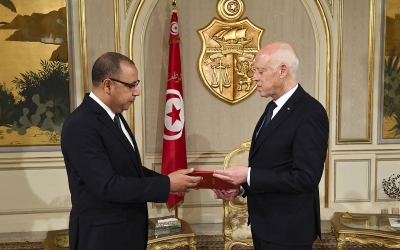 Sources close to Mechichi made it clear to MEE that the security chiefs who accompanied him to the palace were not aware of the plan, whereas the army was.

Rached Ghannouchi, parliamentary speaker and leader of Tunisia's moderate Islamist party Ennahda, evaded being summoned as he had just left hospital where he was being treated for Covid-19.

According to the sources, once at the palace Mechichi repeatedly refused to quit. He was then beaten.

The sources also said that while the nature of Mechichi’s injuries could not be verified as he has not been seen in public, MEE understands that they were "significant", according to sources with knowledge of the matter.

Mechichi is then reported to have agreed to resign, the sources said, before returning home, where he denied reports to local media that he was under house arrest.

MEE further understands that there were Egyptian security officials in the palace at the time who had been advising Saied throughout.

The sources said the Egyptian officials had been offered by Egyptian President Abdel Fattah el-Sisi and with the full support of Mohammed bin Zayed, the crown prince of Abu Dhabi.

The outgoing prime minister issued a statement on Monday in which he said he could not be "in any way a disruptive element or part of the problem that complicates Tunisia's situation".

Mechichi: 'I am not banned from anything'

On Thursday, The Maghreb Street reported comments by Mechichi denying MEE's report of events and that he had been prevented from making statements.

"I am not banned from anything. I am today a citizen who does not care except about his family, and I will not accept to be an element of disruption or an element of tension in the path chosen by Tunisians. I will not especially be a tool for those who did not understand the lesson."

"I wrote the statement with peace of mind, and I was at home at the time," it reported him as saying in reference to his resignation statement. "And most importantly, I wrote it with complete conviction.

"Unfortunately, there are no limits to rumors and it seems that they will not stop." 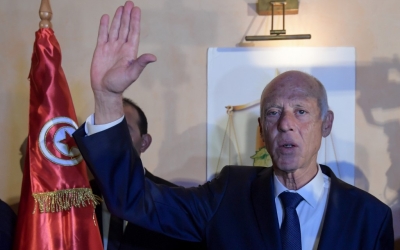 The Maghreb Street also reported Mechichi as saying: "May God protect Tunisia. I am sure that with the new stage the country will open up to a better future with which everyone will learn the necessary lessons from what happened over the past ten years."

Mechichi also denied rumours that he had been forced to resign at gunpoint, the paper reported.

David Hearst, editor-in-chief of Middle East Eye, said that he stood by his report.

"I did not say that the resignation was written at gunpoint, but after a physical assault," he said in reference to the Maghreb Street report.

"I also understand that the free media in Tunisia are under threat and subject to intimidation. This affects honest politicians who make a stand against authoritarian behaviour, as well as journalists."

The Maghreb Street also alleged several times in its report that Middle East Eye is funded by Qatar.

Middle East Eye is an independently funded organisation that generates its revenue from partnerships, syndications and advertising. 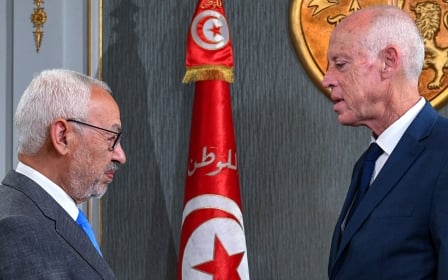 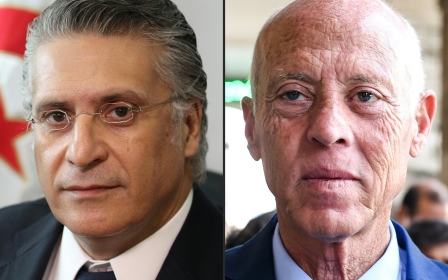 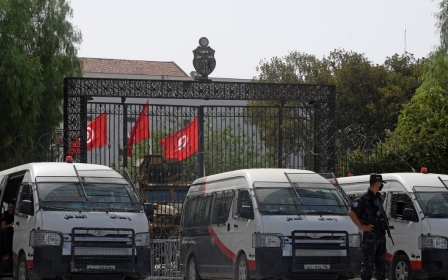