Tunisia passes law to 'end all violence' against women 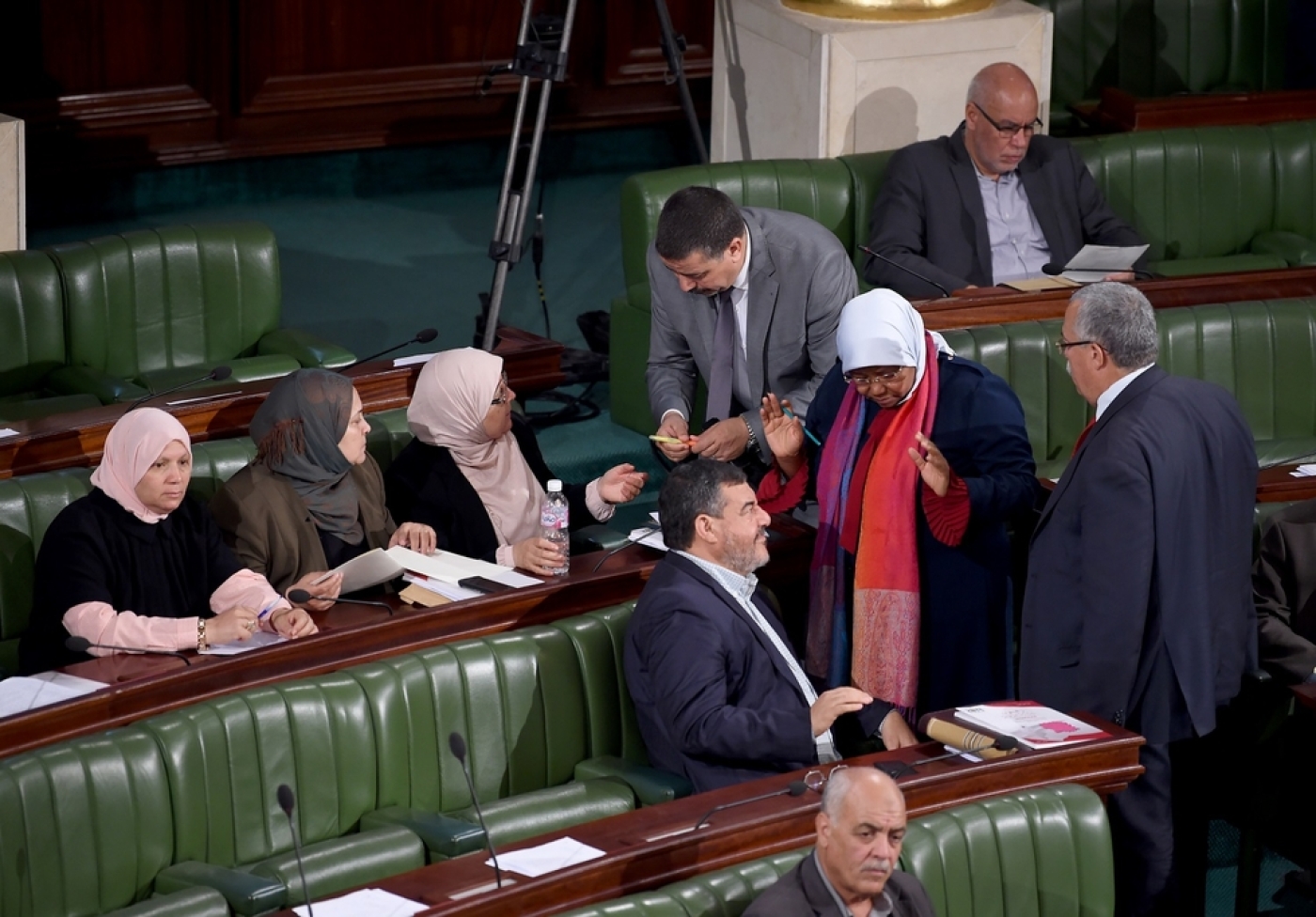 Tunisia's parliament on Wednesday passed a bill designed to "end all violence against women," strengthening protection and help for victims in a move welcomed by rights groups.

"It's a very moving moment and we are proud in Tunisia to have been able to gather around a historic project," said Women's Minister Naziha Laabidi.

The new law, which is expected to come into force next year, recognises "physical, moral and sexual" violence, lawmaker Bochra Belhaj Hmida told AFP after the vote.

It will provide for judicial and psychological assistance for victims of domestic violence and removes a controversial article that allows men to escape punishment for rape if they marry their victim.

Tunisia is seen as a pioneer of women's rights in the Arab world, but rights groups say women are still discriminated against, and about half of Tunisian women say they have been subject to at least one form of violence in their lives.

Sayida Ounissi, a government minister from the Islamist Ennahda Party, told Middle East Eye last year when the bill was introduced that the law would redefine the role of the state in protecting women.

"It’s not a private-life question,” she said of abuse against women. "The state is now being pushed to acknowledge that even if you [are violent towards women] behind closed doors, you are accountable to the rest of society for what you are doing because we are together paying the cost of your actions… in terms of insecurity, in terms of health, in terms of violence."

More than 30 percent of parliament members in Tunisia are women - the highest female representation in any Arab country. 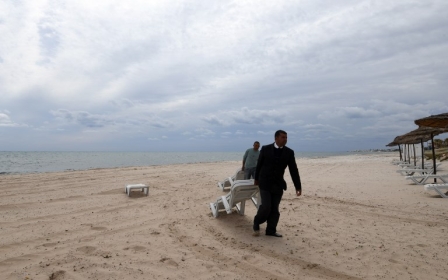 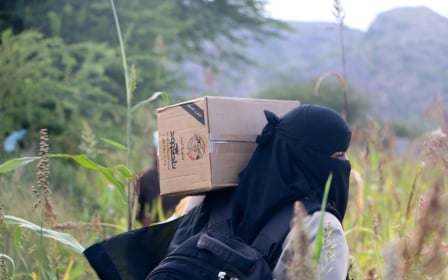 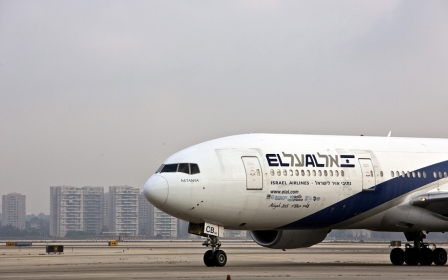