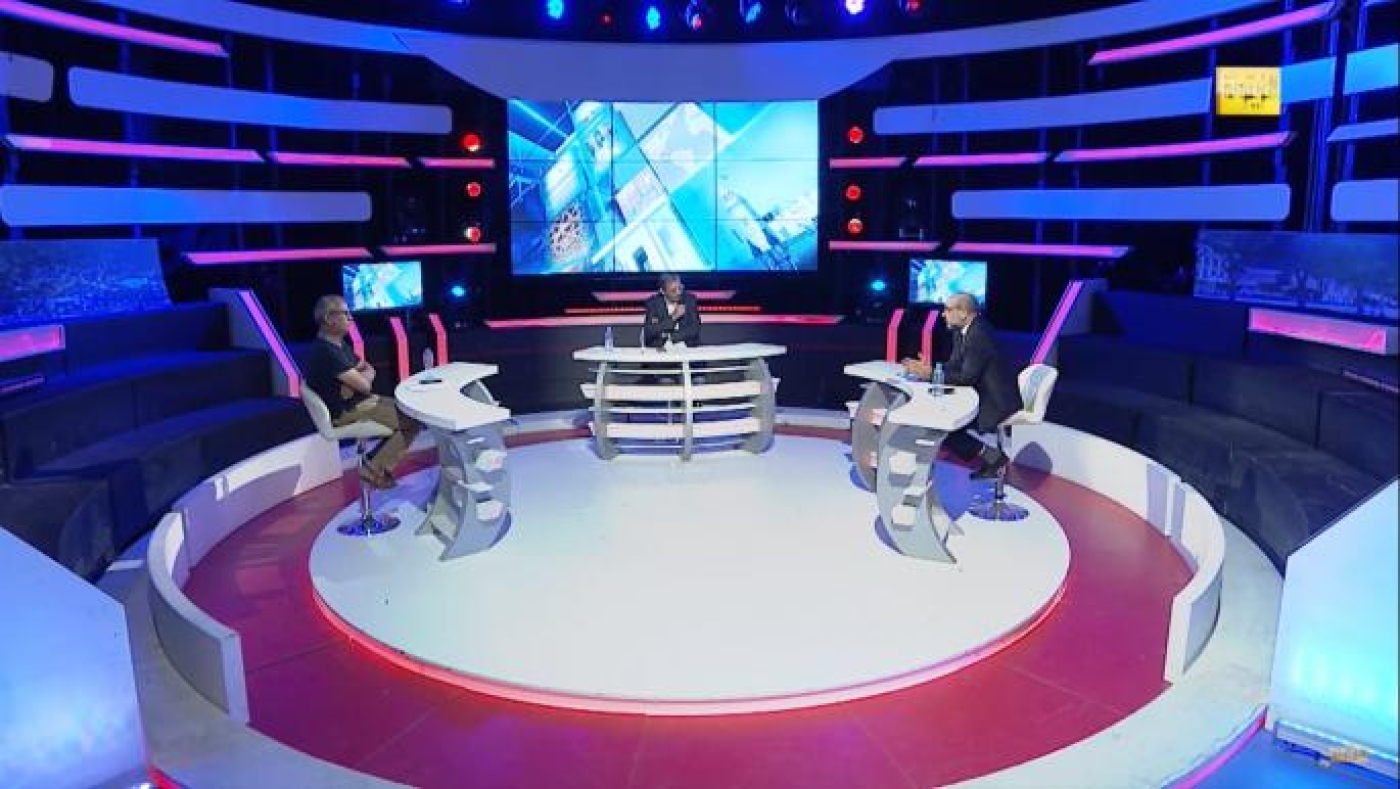 A screengrab of the 1 October episode of the Hassad 24 programme on Zitouna TV channel, hosted by Amer Ayad (Facebook)
By
Ghufrane Mounir

Tunisian security forces on Wednesday raided the studios of the opposition Zitouna channel, days after one of its main presenters was arrested over TV comments critical of President Kais Saied.

According to the Facebook page of Zitouna, the security forces stormed the studios of the channel, “destroyed its equipment”, and raided the headquarters of the company that owns the channel.

The director of the channel Sami Saeed told Middle East Eye that the channel's offices have been shut down after the police raid.

"Police came today and closed down our offices and took away important equipment and destroyed others," he said. 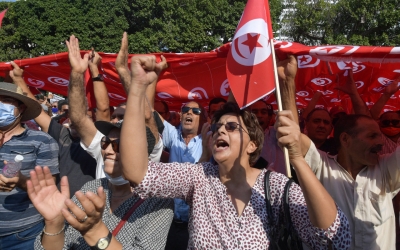 "This is part of the plan of the coup authorities to silence all voices of dissent in the country. They started with arresting one of our presenters by the military courts because he recited a poem that criticises dictatorship. President Said promised not to violate freedoms and rights but his actions are the opposite of this," he added.

According to the president of the Independent High Authority for Audiovisual Communication (HAICA), Nouri Lajmi, the channel’s broadcasting equipment was seized because the channel had no permit to operate.

"Zitouna has been broadcasting illegally for years and has not received a broadcasting licence as it has not respected the legal framework," he told AFP.

Meanwhile, Zitouna's head of production, Nasreddine bin Hammouda, told AFP that the channel was still on air following the raid.

The crackdown comes in the aftermath of Saied’s power grab on 25 July, when he suspended parliament, dismissed the prime minister, and took on wider executive and judicial powers, in a move labelled by opponents as a coup.

'A step towards authoritarianism'

Since then, the president introduced measures that effectively allow him to rule by decree, prompting 20 global human rights groups to accuse him of "implicitly abrogating the constitutional order... in a first step towards authoritarianism".

On Sunday, Zitouna TV anchor Amer Ayad was arrested as part of a military investigation into charges of “plotting against state security”, “committing a heinous act against the president of the republic” and “attributing false acts to a civil servant,” among other charges.

Lawmaker Abdellatif el-Alaoui was also arrested on the same charges, but was released on Tuesday pending investigations.

Zitouna channel was launched following the 2011 pro-democracy uprising in Tunisia. It is perceived to be sympathetic to the Ennahda party, which has the largest number of seats in the frozen parliament.

Since Saied’s July measures, the channel has been running TV shows critical of Saied’s measures, mainly condemning them as illegitimate and as part of a “coup” staged by the president.

Ayad and Aloui have been arrested following an episode of a talk show hosted by Ayad on 1 October in which Aloui attended as a guest.

Both Ayad and Aloui were deeply critical of Saied’s seizure of powers, including his recent appointment of a prime minister, who Ayad said: “will only be a servant” of the president. Ayad also recited a poem on authoritarian rulers by Ahmed Matar, which was widely shared online.

Meanwhile, the Sousse Court in Tunisia issued an arrest warrant for journalist Chadha Mbarek in connection with charges of running social media pages that aim at “defaming President Saied” and “disrupt public security". The case dates back to mid-September and is dubbed in the media as the “Instalingo” case, in reference to the company that is accused of launching the social media accounts.

“Stay well in my absence. The sun will rise one day,” she wrote on Facebook.

Press freedom watchdogs have condemned attacks and crackdowns against journalists in Tunisia in recent months.

Reporters Without Borders (RSF) has expressed concern that several journalists were briefly detained or physically attacked on the day of the appointment of the new prime minister, including IFM reporter Faïza Arfaoui who was detained for filming without a permit; Lilia Husseini, a reporter with Radio Nationale, was assaulted by a police officer and her equipment were confiscated; and Oussama Chaouali, an investigative journalist was held for more than five hours, along with his crew.

The National Union of Journalists (SNJT) also denounced the attacks on journalists, saying it was "a sign of the continuation of the police state" in the country, and vowing to prosecute those who were responsible.

According to RSF, Tunisia is ranked 73rd out of 180 countries in the organisation’s 2021 World Press Freedom Index.

Meanwhile, the Council of Independent High Authority for Audio-Visual Communication (Haica) released a report in September alleging a "lack of adherence to pluralism, diversity, and balance" in reporting on the current political situation by public and private television and radio stations.

The report concluded that the president's supporters have received 78 percent of all media appearances since July, while the opposition received just 22 percent of airtime. According to Haica, these figures revealed how several public and private media outlets have been organised since 25 July to "serve and promote the president's initiative, eroding opposing forces' capacity for constructive discussion".

While many Tunisians have backed the president and see his actions as necessary to remove a corrupt and unpopular political elite, his critics from across the spectrum have said he is undermining democratic gains from the 2011 revolution that ended autocratic rule and triggered the Arab spring. 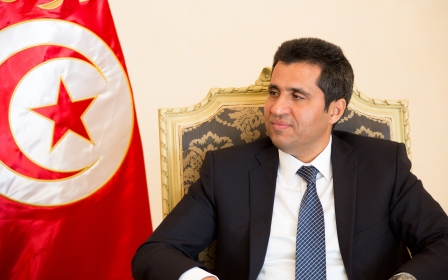 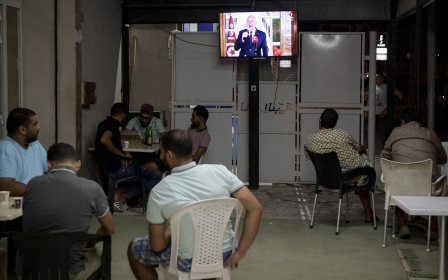 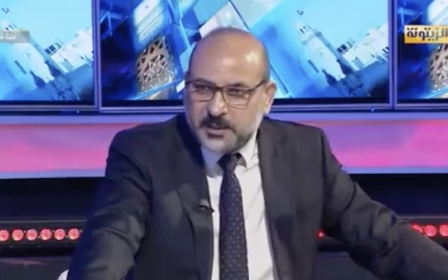